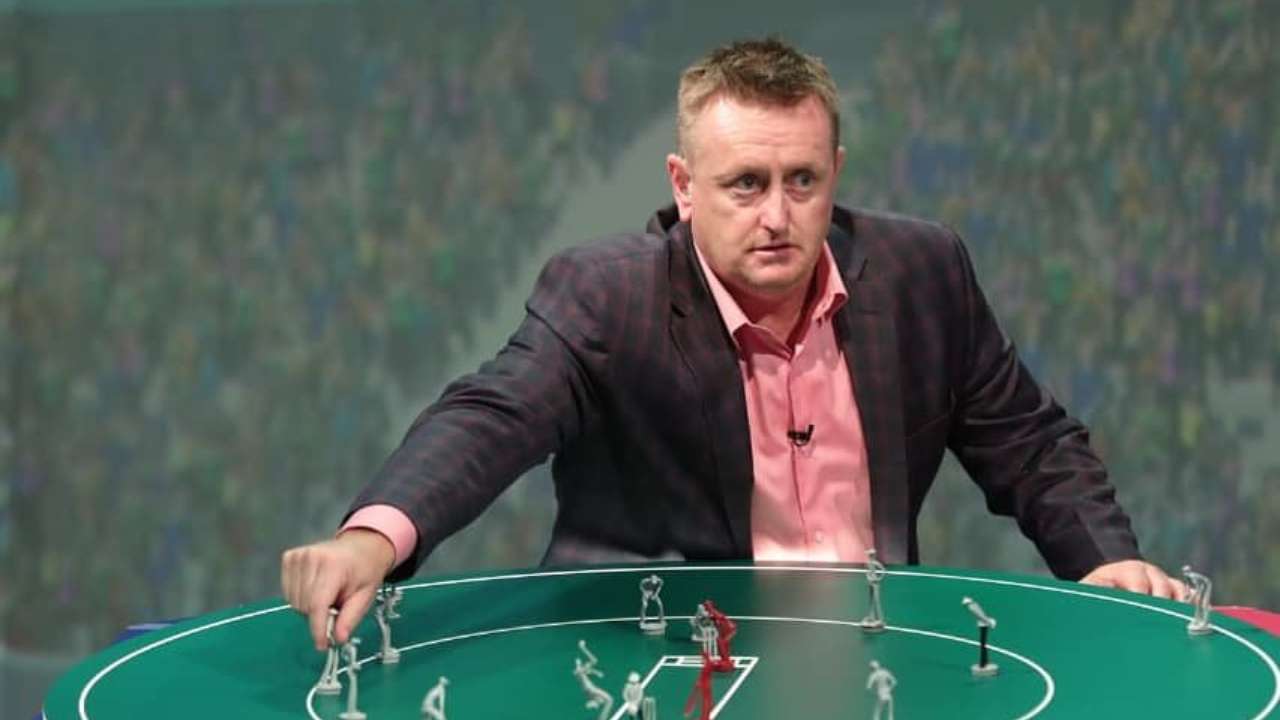 The EURO Championship 2020 saw its final staging on July 12 at Wembley Stadium where Italy stole the show in a penalty shoot-out by winning it 3-2. As the game took place in England, the home team that reached the finals was deemed as favourite to clinch the precious title. However, the action displayed that Italy were hell-bent in their action and skills to take away the glory.

As Italy took away the Championship home, many famous cricketers around the world lined up to pour their congratulatory messages. However, some of the New Zealand cricketers didn’t leave a chance to take a cheeky dig at the heartbreaking loss of England. It has to be noted that their intentions were clear in taking a sly dig pertaining to what happened with New Zealand while playing the finale of the ICC 2019 World Cup.

The all-important game resulted in a tie and the following Super Over also turned to be a tie. However, the rule which was followed next didn’t go well with several players in the world. England were given the World Cup based on the number of boundary count.

The NZ players certainly lost their heart by getting in touch with this rule but accepted the defeat with all humbleness. In the same light former all-rounder, Scott Styris added that England should have been crowned as the winners of EURO 2020 owing to their corners count (5) which were more in comparison to Italy. It was certainly a sarcasm passed on to the WC 2019 thing. James Neesham also took the dig in his own style earlier when England lost the finale.

“I don’t understand. England had more corners. they are the champions! #Stillsalty” wrote Styris

Scott Styris comes hard on England after their 2020 EURO loss

I don’t understand…. England had more corners …. they are the champions! #Stillsalty

It has to be noted that Neesham was part of the New Zealand squad which failed to get their hands on the 2019 WC due to inferior boundary count. Hence, it can be stated that the players from NZ lined up to have their share of fun when England suffered a loss in the penalty shootout in EURO 2020 at Wembley Stadium.