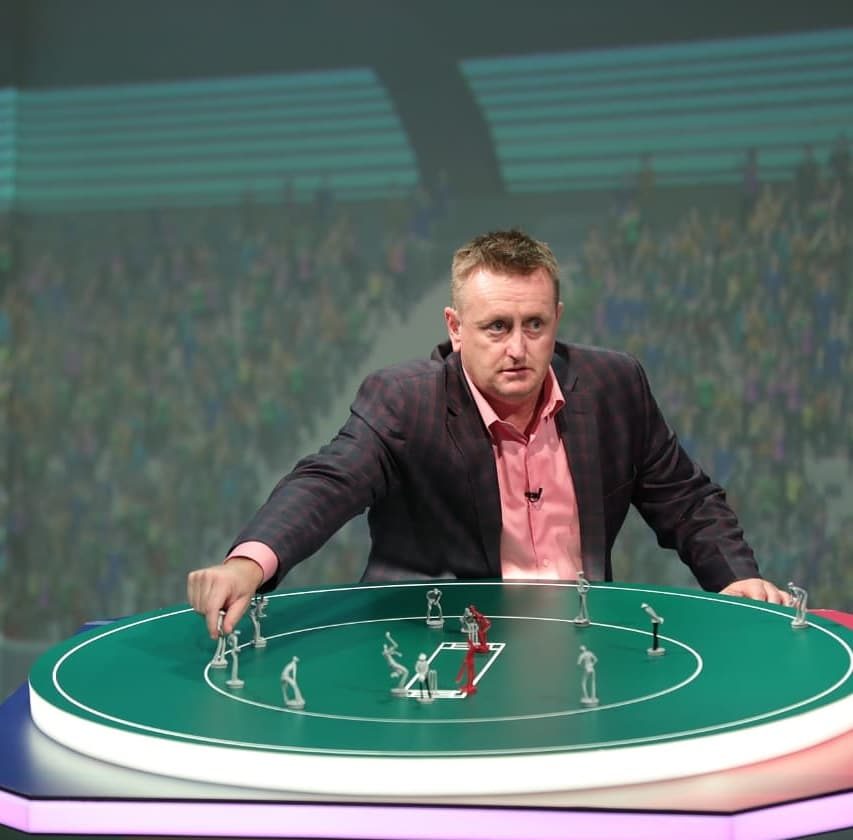 Mumbai Indians’ swashbuckling batsman Suryakumar Yadav is all over the news for his sensational knock against Royal Challengers Bangalore on October 28, Wednesday, to almost confirm Mumbai’s qualification in the playoffs of the 13th edition of the Indian Premier League (IPL 2020).

However, the right-hander’s brilliant form in the domestic circuit has also raised questions on why he hasn’t been handed his Indian debut cap yet. Yadav had suffered a massive blow earlier this week when he was not named for India tour of Australia comprising three-match T20 and ODI series followed by four-match Border Gavaskar Trophy.

The defending champions were up against the Bangalore outfit in a reverse-clash on October 28 at the Sheikh Zayed Cricket Stadium. Batting first, despite having a stellar star, RCB could post only 164 on the board in the 20 overs game. On the pitch where many batsmen failed to protect their pitch, Suryakumar Yadav remained firm and gave a glimpse of his exceptional batting skills. He came to the crease when MI was reeling at 37 after losing one wicket in the sixth over and finished the game by hitting Mohammed Siraj for a four on the first ball of the last over when Mumbai Indians needed three off six.

The in-form batsman slammed an unbeaten 79 off just 43 balls to help Mumbai Indians chase down 165 with five balls to spare. His knock included 10 fours and 3 sixes at a strike rate of 183.72.

This batting display by Suryakumar raised quite a few eyebrows as many were surprised that the batsman is not taking the flight to Australia with the Indian team later this year. The right-handed batsman has been doing really well in the domestic circuit and in IPL for the last 2-3 years but is yet to earn the maiden call-up from the Indian team.

Former New Zealand all-rounder Scott Styris was also not pleased with the partiality done with the 30-year-old and took a jibe on the selectors and the management saying that Suryakumar Yadav might have to move overseas if he wishes to make a name for himself.