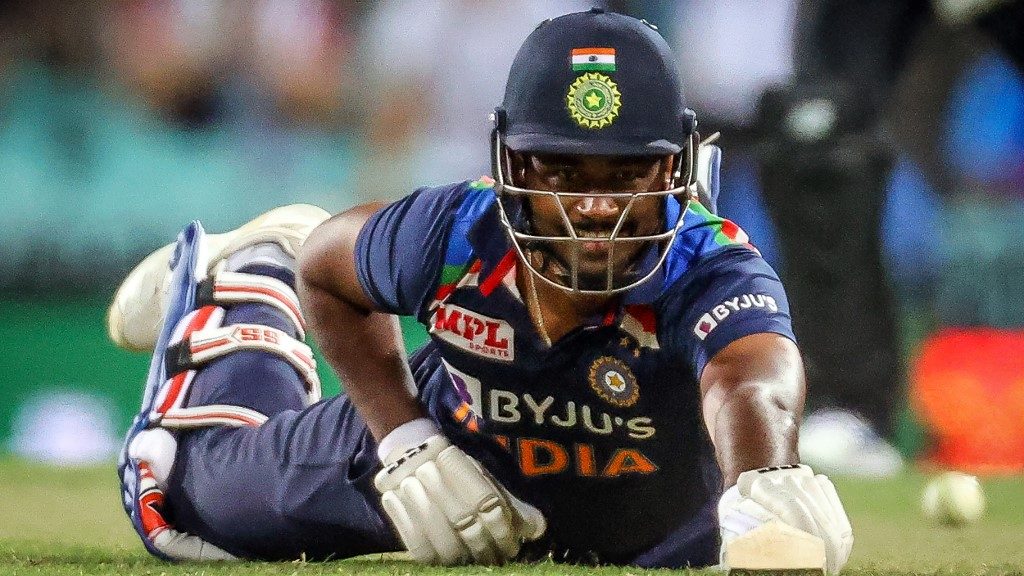 Sanju Samson’s has been a curious case in the sport of cricket. Despite having every quality and the required talent needed to make it big at the international level, Samson alarming lack of consistency has kept him away from cementing his spot in India’s national team.

Samson had started to make noise right from an early age when he earned a spot in Kerala’s Under-19 team and other domestic grade tournaments that took him into India’s Under-19 Asia Cup team in 2012. He was also signed by the Kolkata Knight Riders in the same year, although he did not get a game with the franchise.

He made his name known in the Indian Premier League circuit with the Rajasthan Royals franchise, where coach Rahul Dravid spoke highly of his talent and considered him a bright prospect in Indian cricket. With his effortless ability to clear any boundary and accelerate innings as per his liking, Samson was considered a perfect fit for India’s short-format setup, although it did not come as easy.

Samson’s inability to score runs consistently came to light even in the IPL, where he would often produce a couple of knocks of brilliance but would have too little business in the remaining reason. Despite having plenty of experience at the domestic level, Samson could not make use of it at the highest level.

In 10 T20Is so far, the Kerala batsman has managed a paltry 117 runs at an average of 11.70, while contrary to his reputation of scoring quickly, his strike rate has been 110.37. Samson made his ODI debut recently against Sri Lanka when most of India’s first-choice players are in England for the five-match Test series. While he managed a run-a-ball 46 on his ODI debut, he could not do much good in the subsequent three-match T20I series, where his scores read 27, 7 and 0, once again highlighting his inconsistency.

With the T20I World Cup approaching quickly, this series was billed as Samson’s chance to put his name into the reckoning. Although, having amassed merely 34 runs in three games against a depleted Sri Lankan side has certainly not helped his case to make a place in a team as competitive as India.