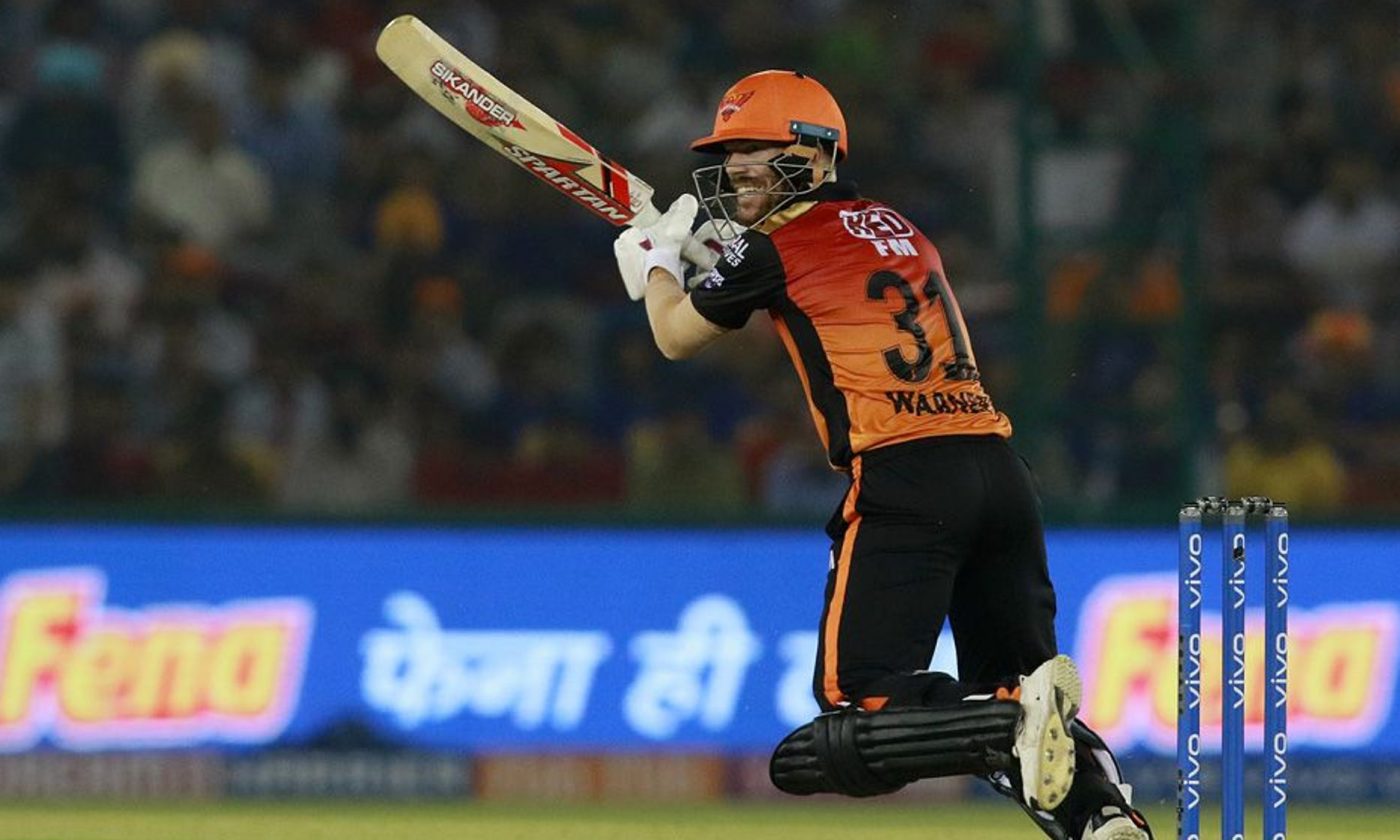 The axing of David Warner from the Sunrisers Hyderabad (SRH) playing XI has raised several eyebrows. Warner is the 5th highest run-scorer in IPL history and has plundered 5449 runs at a superb average of 41.59.

But then, Warner was removed as the SRH captain in the middle of the 14th IPL season and was later sidelined from the playing XI as well. Former Indian cricketer Sanjay Manjrekar has opined that Warner’s numbers in the IPL are mind-boggling.

Stating that Warner is the best willow wielder in IPL history, Manjrekar added that Warner has already indicated on Instagram that he might not play for SRH again.

“Warner’s numbers over the last few years have been just mind boggling. I think he is the best IPL batter we have ever seen with regards to longevity. Warner has managed just 195 runs in eight matches this season in stark contrast to his record in the previous seasons of the IPL.

He indicated in comments on Instagram that he may never play another game for SRH this season and if that turns out to be true, this will be the first time since 2013 that Warner has scored less than 500 runs in a season,” said Manjrekar in a chat with India Today.

Everything is so hush-hush but there is something definitely going wrong: Sanjay Manjrekar

Sanjay Manjrekar also added that there is a non-cricketing reason behind the exclusion of David Warner from the SRH Playing XI. Adding that everything has taken place silently behind the scenes, the cricketer-turned commentator feels that something is wrong.

“His poor form has not been going on for so long that Warner gets dropped on batting form, so it has to be a non-cricketing reason and we have no idea what that is. That is the other thing I don’t understand, why everything is so hush-hush but there is something definitely going wrong,” concluded Manjrekar.

Also, before SRH’s match against the Rajasthan Royals (RR), David Warner was left behind in the team hotel. And when asked, SRH coach Trevor Bayliss stated that the franchise wanted some youngsters to accompany the team to the ground.

“We can’t make the final so have made a decision that we want the young players to experience not just the matches but time at the ground, around the set-up, and for this match we made the decision. We have a number of young players that haven’t been to the ground. Even as reserves. We wanted to give them an opportunity to come along and experience that,” concluded Trevor Bayliss.