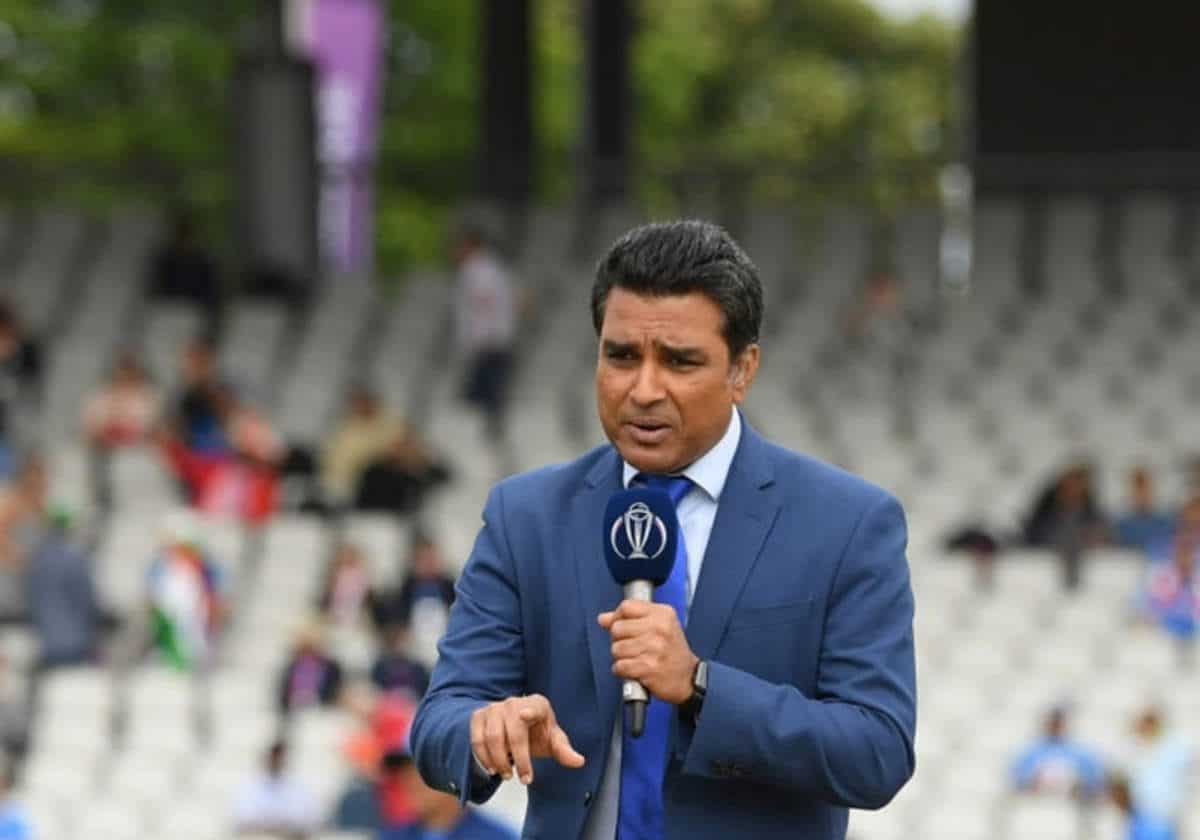 BCCI recently announced India’s squad for the Sri Lanka tour that gets underway on July 13. Though six players received their maiden call-up, some expected names didn’t make it to the team. Talking on the same line, there is a lot of debate on why Jaydev Unadkat hasn’t been named in India’s white-ball squad. Now, India’s former cricketer and commentator Sanjay Manjrekar has also opened up on the same issue.

Manjrekar believes that it is really unlucky for Unadkat to miss out on the tournament. The former cricketer also added that India’s seam section isn’t very strong that will tour the island nation as the main pacers are busy in England tour and therefore, Unadkat deserved this chance. He has a lot of experience as a first-class cricketer, reckoned Manjrekar.

“I wonder whether they would have included Unadkat as a net bowler considering his experience and he’s an India player and a seasoned First-Class bowler. He’s unlucky to miss out. When you look at the seam department, it’s not the strongest because the quality bowlers are playing Test cricket for India,” Manjrekar told ESPNcricinfo.

The commentator also went on to add that though Unadkat has been shining in full form in Ranji cricket, his performance in IPL might have become trouble on his way. The 29-year-old was the highest wicket-taker in the 2019-20 Ranji season.

“Unadkat would feel hard done by. He’s never been an IPL raging success. I mean, he has been brilliant at the First-Class level. This year though I think there were a couple of performances where he’s shown his class. So yes, there are a few that you would think have missed out. But that’s always the case,” Manjrekar added.

Unadkat marked his debut for India in a Test match against South Africa in 2010. Since then, he has been part of seven ODIs and 10 T20Is for India where he has picked seven and 14 wickets respectively. Also, he has 85 IPL wickets to his credit.