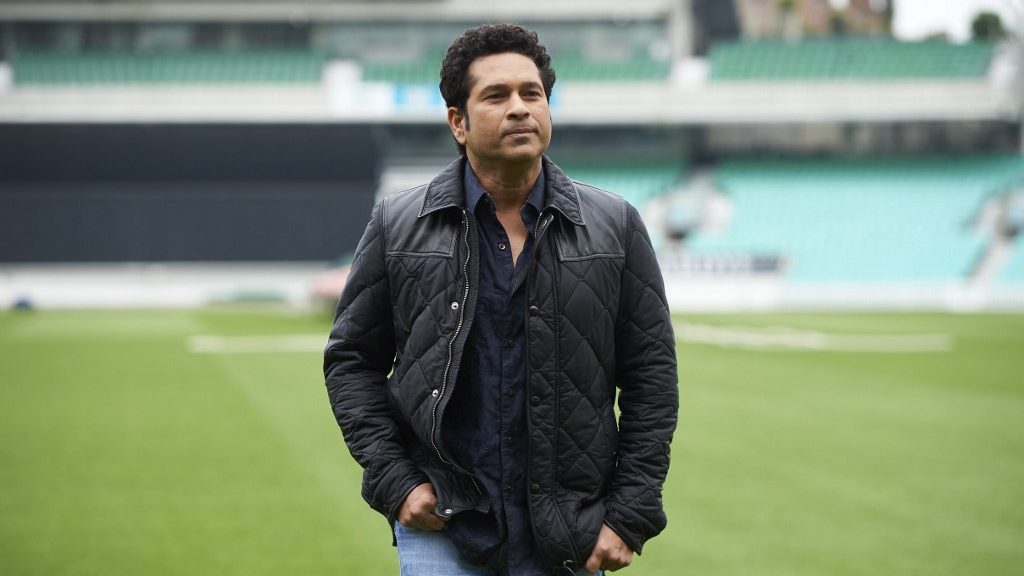 Vasoo Paranjape the name synonymous with Mumbai cricket, breathed his last on Monday. The 82-year-old is survived by his wife, retired professor Lalita, two daughters, and son Jatin, who is a former India cricketer and national selector. The entire cricketing fraternity lamented the demise of Paranjape.

Right from Sunil Gavaskar to Rohit Sharma, Paranjape has been instrumental in shaping the careers of many greats of Indian cricket. He has been highly regarded as one of the best coaches. Paranjape also mentored Tendulkar and played an integral part in his cricketing career. The legendary batter took it to Twitter to pay tribute to his childhood mentor.

I feel that a piece of me has left: Sachin Tendulkar

I feel that a piece of me has left the world.

Vasoo Paranjape was the coach of the Mumbai Ranji Trophy team when Vengsarkar had captained the side in 1988-89. Ahead of the 1987 World Cup, he was the coach at a camp in Delhi for the Indian cricket team. From Ravi Shashtri to Anil Kumble, the cricketing fraternity came in huge numbers to pay their condolences to Paranjape who had touched their lives to make a huge impact.