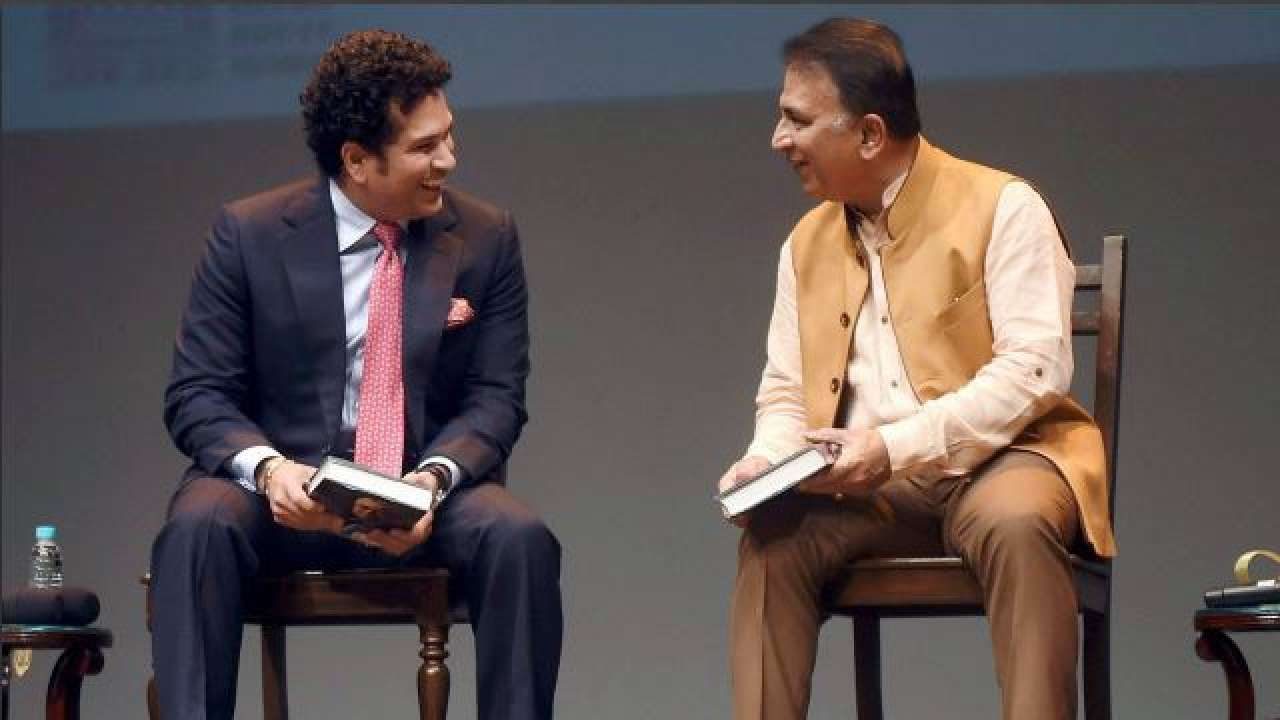 It was on 6th March 1971 that a young boy from Mumbai first took the field for India. It was a daunting proposition. He was facing West Indies in West Indies. It was a baptism by fire but ‘Sunny’ not only withstood the heat but also came out shining. In his debut Test series, Sunil Manohar Gavaskar amassed 774 runs as India managed to defeat the Caribbean side on their soil. The run tally remains a record untouched by any Test debutant thus far. Remembering the occasion, Sachin Tendulkar paid a rich tribute to the original little master.

“Fifty years ago on this day, he took the cricketing world by storm. He scored 774 runs in his debut series and each one of us growing up had a hero to look up to. India won the series in the West Indies and then in England and all of a sudden the sport in India had a new meaning. As a young boy I knew I had someone to look up to and try and be like him. That has never changed. He remains my hero,” Tendulkar wrote for Gavaskar on Saturday in a social media post.

Gavaskar was the first batsman to reach the landmark of 10,000 Test runs and score 34 Test centuries. He played his final Test in 1987, just when another batting star from India was on the horizon. Gavaskar had earmarked Tendulkar to break his records which the Master Blaster duly did. BCCI also felicitated the legend in the Narendra Modi Stadium, Ahmedabad where Gavaskar is currently performing commentary duties.