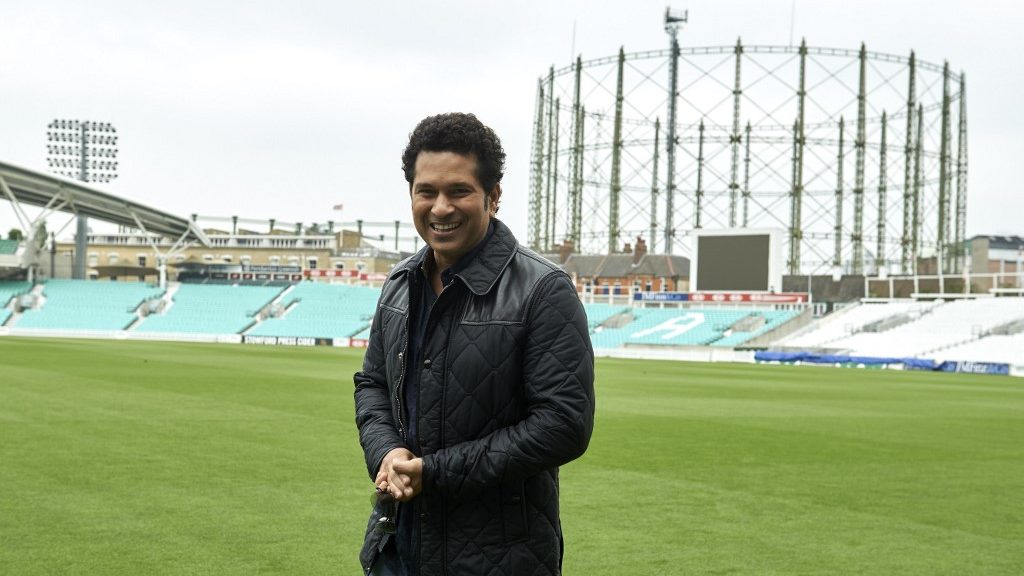 Sachin Tendulkar has been an ambassador for the game of cricket. After helping India Legends to make way to the final of the Road Safety World Series T20 2020-21, the global icon praised the veteran of football, Pele for his gesture towards Cristiano Ronaldo. The football legend praised Ronaldo for breaking his record.

Master Blaster on Thursday shared an Instagram post in which he talked about Pele’s gesture and praised him. He said that the true hallmark of a sportsman is to recognize the talent and achievements of others. Ronaldo had broken the goal record of Pele, after which the former Brazilian superstar wrote an appreciation post for the modern-day champion.

A trait that is the hallmark of a true sportsman: Sachin Tendulkar

Tendulkar re-posted the same post which Pele had uploaded and wrote in the caption. “This is what sport is all about. Lovely to see this warm gesture from @pele, one of the greatest in the game. To recognize talent & celebrate @cristiano’s achievements, is a trait that is the hallmark of a true sportsman. Much respect and love for both of these geniuses of the world!,” Sachin wrote.

Tendulkar has been known as one person who sets great examples of sportsmanship. Pele wrote some truly heart-touching words after Ronaldo crossed his incredible goals tally of 767. Ronaldo now has 770 goals in his career, which has spanned for close to two decades now. Pele also said that he would have loved to hug Ronaldo on this day and it will remain his only regret.

In 2018, Sachin was asked once what would he do if Virat Kohli breaks record of his centuries. To that, the veteran batsman said something which reflected the great sportsmanship spirit. “I won’t send him champagne bottles. I will go and share a bottle with him if he breaks my record,” Tendulkar said at a book launch on the eve of his birth anniversary.

Tendulkar is currently in Raipur where he is playing for India Legends. He scored a fantastic fifty in the semi-final on the Road Safety World Series T20 2020-21 against West Indies Legends. India scored a massive 218 for 3 and won the match by 12 runs.