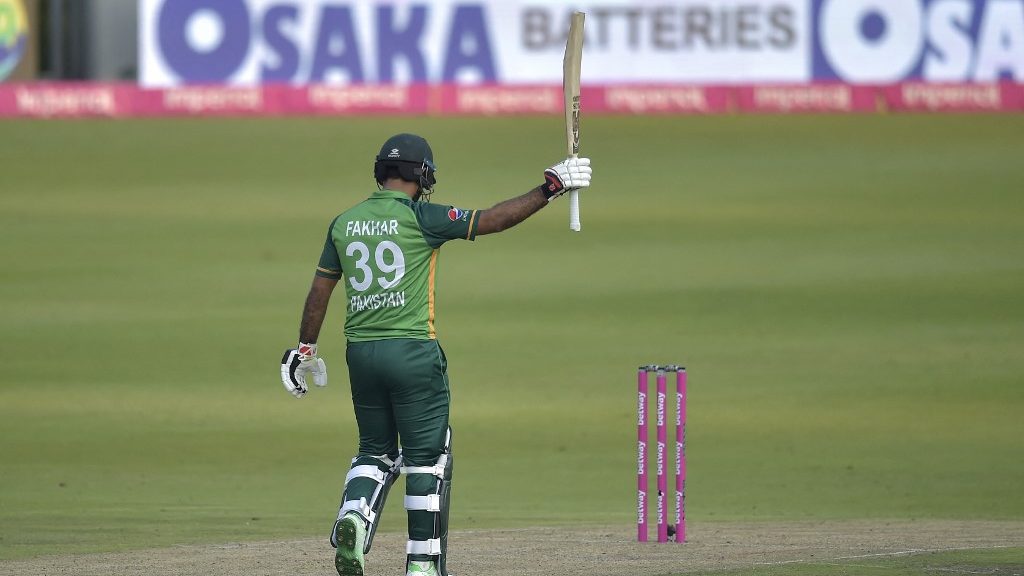 A thrilling three-match ODI series between Pakistan and South Africa came to an end with the former claiming victory by 2-1. After winning the opening game by three wickets, Pakistan lost the second encounter by 17 runs to take the series into a decider. With many of their regular players missing due to IPL commitments, a fresh-faced South Africa failed to chase 321 in the decider, falling short by 28 runs. Here’s a look at the top performers of the series:

Anrich Nortje did not feature in the final ODI as he was one of the five players who left for joining their IPL teams. Despite that, he ended up as the joint-highest wicket-taker of the series with 7 wickets at an average and economy of 16.28 and 5.70 respectively in two games. The home side missed his services badly in the decider as Nortje was the pick of the bowlers, returning with figures of 3/63 and 4/54 in the two games he played.

Haris Rauf bagged 7 wickets in the series at an average of 24.42 and an economy of 5.89 to tie with Nortje as the leading wicket-taker. He was slightly expensive in the first ODI, where he returned with figures of 2/72, although he followed that performance with two fine spells of 3/54 and 2/45 at Johannesburg and Centurion, respectively.

Rassie van der Dussen has been one of the most consistent performers in ODI cricket ever since he has stepped in. The current series was not any different as he started it with a sensational century at Centurion (123), which bailed his team out of some serious trouble and took them to a fighting total of 274. Dussen followed that with a quick-fire 60 in the second game, before missing the last rubber due to a muscle strain.

One of the finest cricketers of the modern-day, Babar Azam had quite an eventful series as well. The Pakistan skipper’s score in the series read 103, 31, and 94. Notching up a match-winning century in the first ODI, he became the quickest to reach the landmark of 13 ODI centuries (76 innings) and finished the series with 228 runs at 76. He narrowly missed another century at Centurion in the last game, however, his innings proved crucial in Pakistan’s victory.

Fakhar Zaman had entered the series with plenty of questions over his place in the side. The voices questioning him increased even more after he fell cheaply in the first game, although shutting down his critics in style, he smacked consecutive centuries (193 and 104) and single-handedly kept his team in the game in the second ODI through his incredible knock. He finished as the top scorer in the series with 302 runs at a staggering average of 100.66.