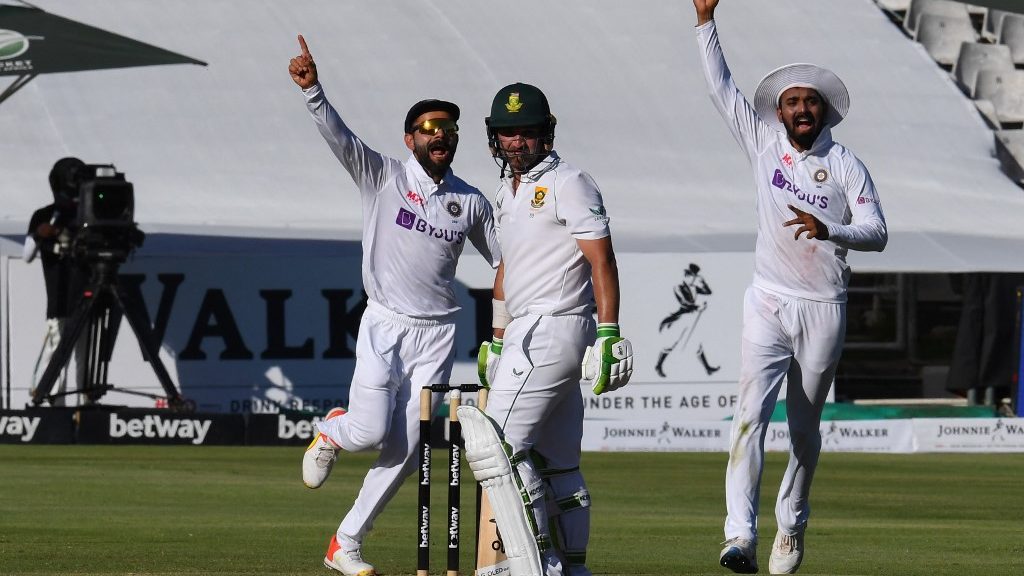 The ongoing third Test match between South Africa and India couldn’t have staged for a better finish. The Proteas side needs 111 runs to win on the final day with eight wickets in hand. Going by the scorecard, the hosts are definitely in command at the moment. However, the Cape Town surface is constantly deteriorating with time and Indian pacers have been on a roll in this series. 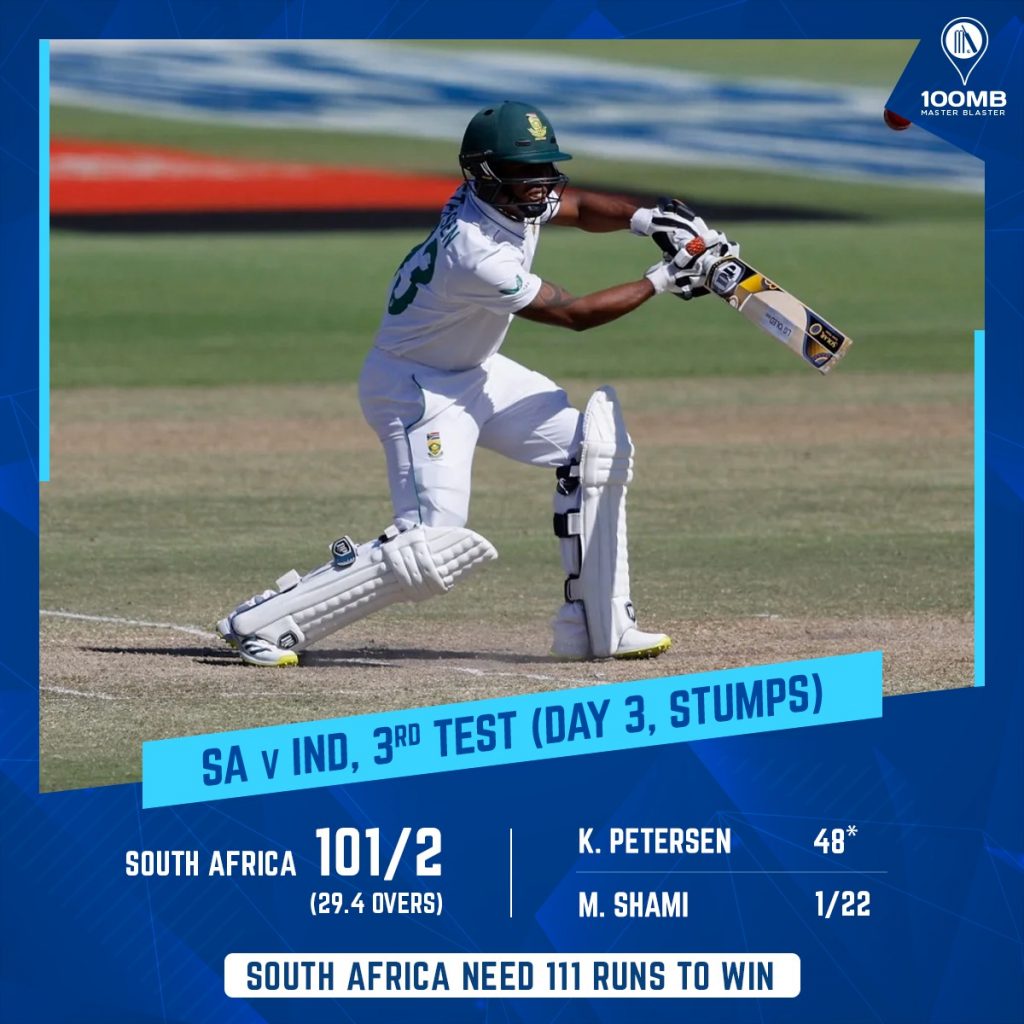 Hence, the visitors have all the chance to script a comeback. Speaking of how Day 3 panned out of the deciding Test, India were bundled out for a paltry 198 in their second innings, setting a target of 212. While most of the Indian batters struggled to get going, Rishabh Pant slammed a stunning ton to keep his side in the hunt.

Meanwhile, let’s look at the talking points of Day 3:

After a string of low scores, Rishabh Pant unleashed his prime and advanced to his fourth Test hundred. It was an innings of great authority as the southpaw didn’t get much support from the other end. Moreover, the likes of Kagiso Rabada and Marco Jansen were breathing fire with the red cherry. However, Pant played several delightful shots and remained unbeaten on 100. 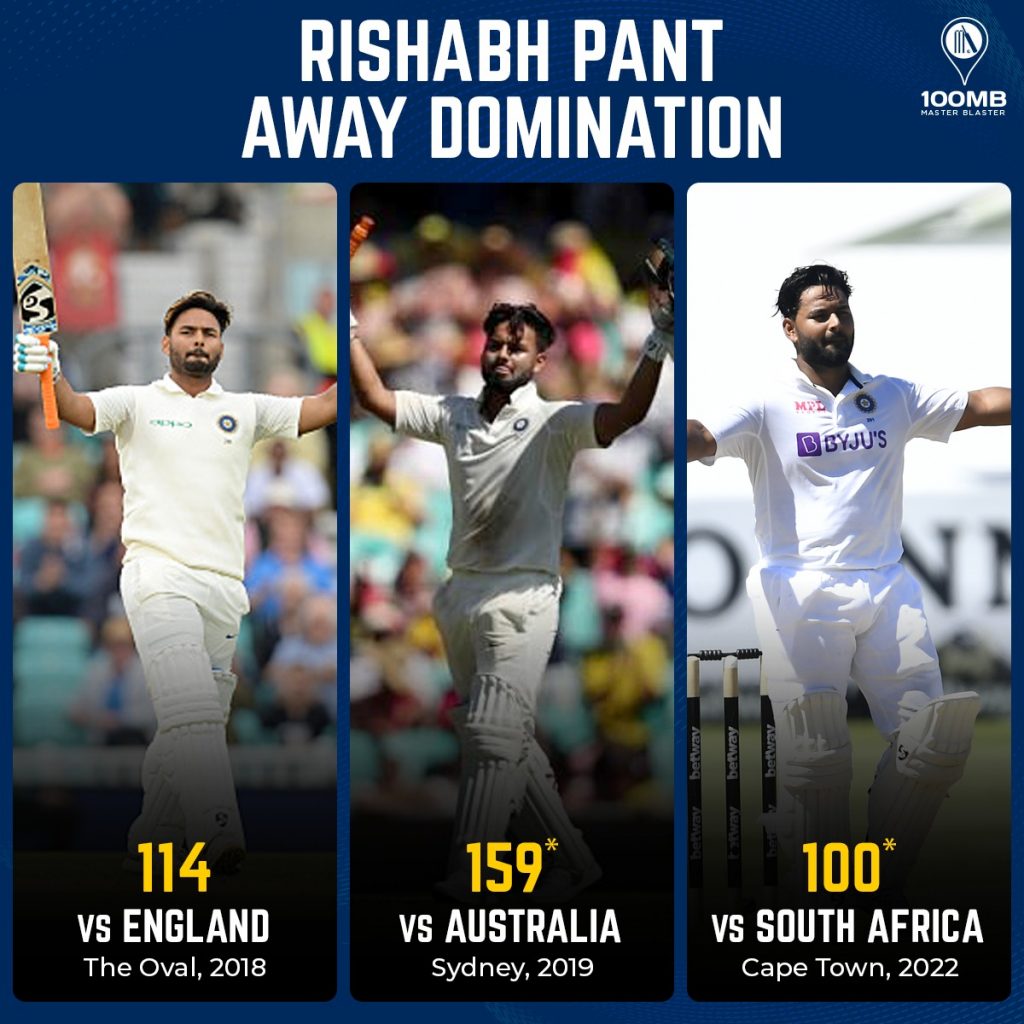 Another day and another fiery spell from Marco Jansen! The left-arm pacer continues to impress in his debut Test series. The youngster sent Cheteshwar Pujara packing in the very second ball of day’s play and never lost his rhythm. He took yet another four-wicket haul and took his wickets tally in the series to 19.

Controversy seemed the only thing missing in such a high-voltage game. Well, that void also got fulfilled as Dean Elgar received a shocking lifeline. The South African skipper was adjudged out after a full-length delivery from off-spinner Ravichandran Ashwin smashed his pads.

However, when Elgar opted for DRS, the ball-tracking system showed the ball would have gone over the stumps. Indian players were left livid with the decision and their disappointment was pretty evident. Nevertheless, Elgar got out for 30 soon after the controversial incident.