SA vs AUS: Should Australia have toured South Africa? 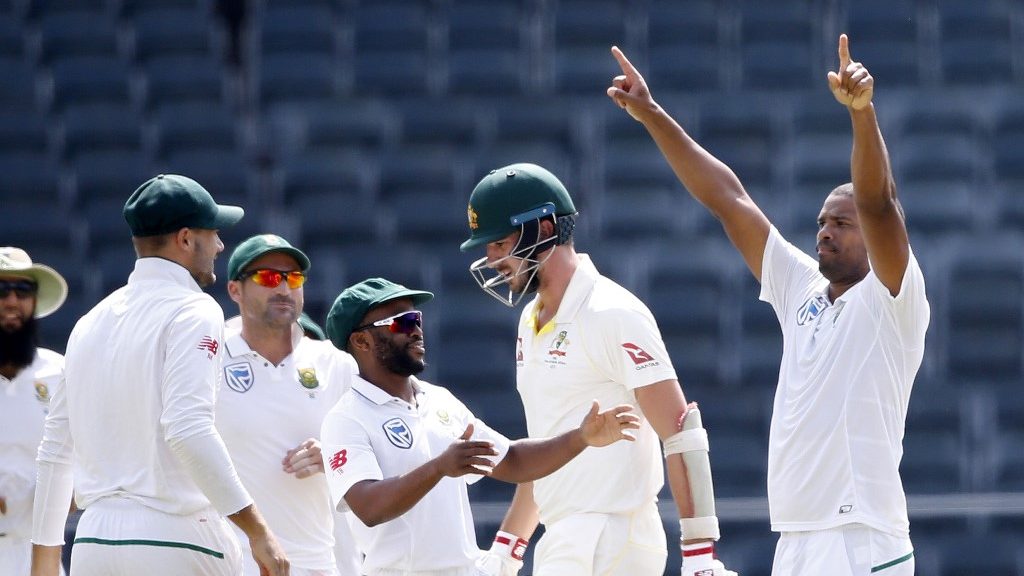 It is extremely disheartening to see yet another tour getting cancelled because of the incursions caused by the Covid-19 in the South African nation. Although the nation has been enduring profuse adversities both on and off the field, with Cricket Australia’s decision to suspend the South African tour has completely trembled CSA into a state of indignation.

A counteroffer of hosting the series in Australia was proposed to CSA, but with other commitments, procedures and quarantine periods inline, the suspended series wouldn’t have been feasible for the South African team to endure.

Today we informed Cricket South Africa that we believe we have no choice but to postpone the forthcoming Qantas Tour of South Africa due to the coronavirus pandemic. Full statement 👇 pic.twitter.com/mYjqNpkYjp

However, it is interesting to watch Cricket Australia cancelling the tour especially at a time when the Covid-19 cases in South Africa have drastically reduced to 2,548 compared to the 21,832 new cases being recorded on January 8th.

Now regardless of the tour posing an unacceptable level of health and safety risk to the Australian team, there were some unparalleled arrangements made by CSA for the intended tour. As per CSA’s medical officer, Shuaib Manjra, the protocols CSA proposed to CA were unprecedented.

Among some of the key arrangements made were that all four areas (two hotels and two venues) had a protocol to implement a strict Bio-secure environment (BSE) with no contact with anybody outside this area. It was mutually agreed that two teams will have two separate BSEs and had granted Australia full and exclusive use of the Irene Country Lodge [near Centurion], which South Africa shared with Sri Lanka, with a minimum staff present on site.

In terms of the arrangements, the Proteas were to move to a separate hotel altogether. Furthermore, all hotel staff, match officials and even bus drivers were to enter the BSE 14 days prior to Australia’s arrival. The Australian team was also going to be granted VIP access through the airports.

Regardless of the red carpet arrangement being disdained, there comes a financial effect as well. In terms of revenues, the intended tour would have allowed CSA to earn USD 2-million from its broadcasters. But CA cancelling the tour has affected them financially too.

Now Cricket Australia’s suspension order might look an obnoxious decision, making you think about never being able to take out an Australian from an Aussie. But honestly, the decision might not be much of a surprise especially at a time when the Queensland government had laid out some unpalatable arrangements for the Indian team when five Indian players were alleged for a bio-bubble breach. Hence one cannot entirely blame Cricket Australia, as some of the reports did mention about a strong reluctance coming in from Australia’s highest authorities.

A couple of weeks off after the IPL is a must for the players: Ravi Shastri

Virat Kohli speaks out on his bond with Ajinkya Rahane