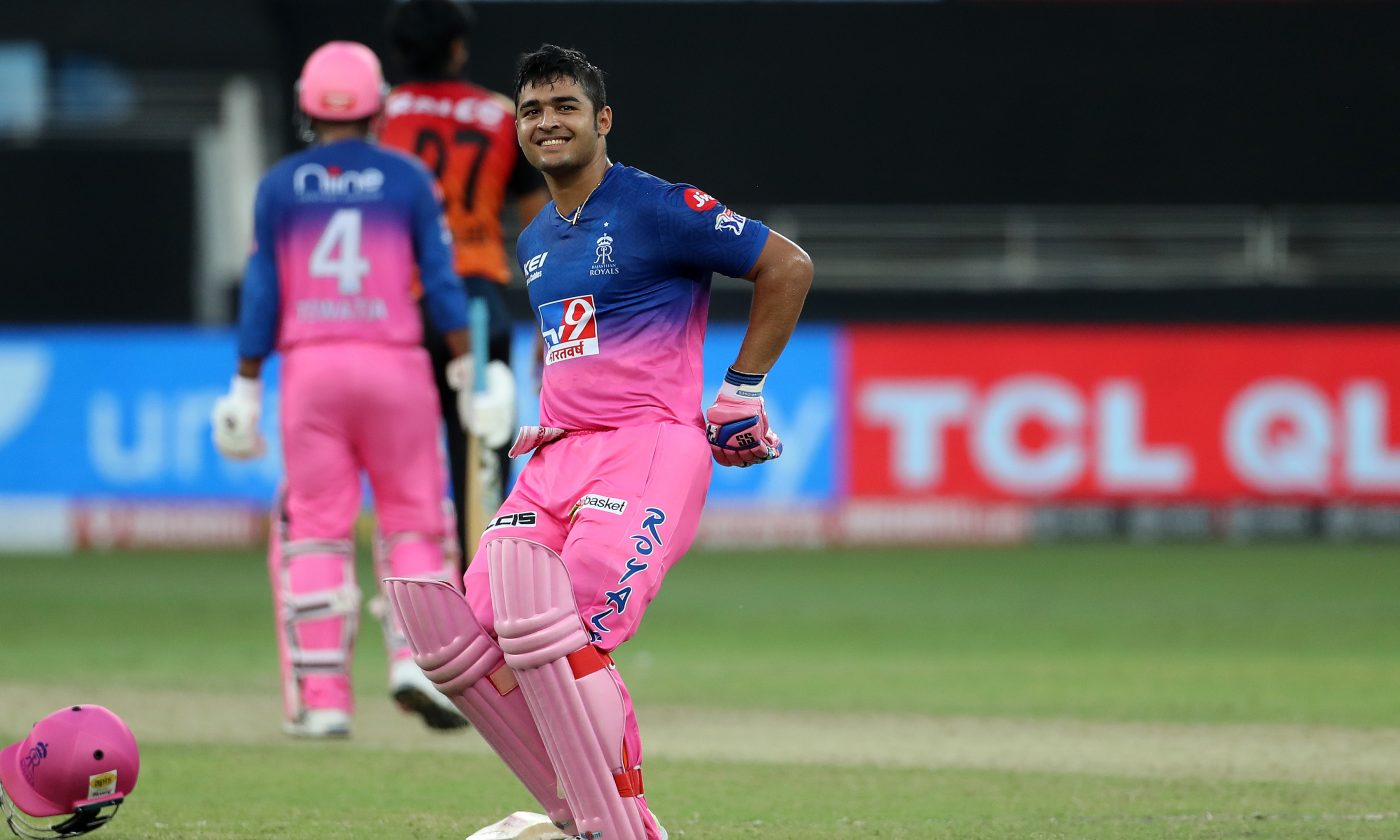 It is a known fact that the social media game of Rajasthan Royals is top notch and they leave no stone unturned to gather huge attention. Coming up with comments, relatable memes, and taking a dig at players, Royals are always perfect in their game. However, in the recent turn of events, they cheekily brought out the reality of one of their own players only.

In their recent IG post, they exposed young Riyan Parag, who in one of his earlier tweets claimed that Liam Livingstone used his bat to hit a humongous six. It has to be noted that during England’s 2nd T20I against Pakistan earlier this year, Livingstone played a classy knock wherein he hit a 122 meter high six.

His classy knock along with that six became a talking point of that match. That six cleared the Headingley roof and landed next to the rugby pitch.

No flex but the bat was mine😶 https://t.co/SyvB2vyBAh

In the latest turn of events, Rajasthan Royals exposed the reality and added that Parag’s bat has an SS sticker while Livingstone’s bat had an Adidas sticker on it. Talking about the shot hit by Livingstone, it came while he sustained a great run of form. It was in the first T20I against Pakistan that he smashed a classy century but this six came while he played a quickfire knock of 36 runs.

Rajasthan Royals bring out the reality

“It was huge, but I’ve seen him do that a couple of times now. I played with him in (South Africa’s) Mzansi Super League and he hit one out of Johannesburg,” said his teammate Moeen Ali after the match.

Rajasthan Royals would be up against in the UAE leg of the IPL 2021 where they will be keen on making a comeback. Ahead of their journey, all-rounder Shivam Dube and young batsman Yashasvi Jaiswal have been released as they will be moving with Mumbai for their tour to Oman.