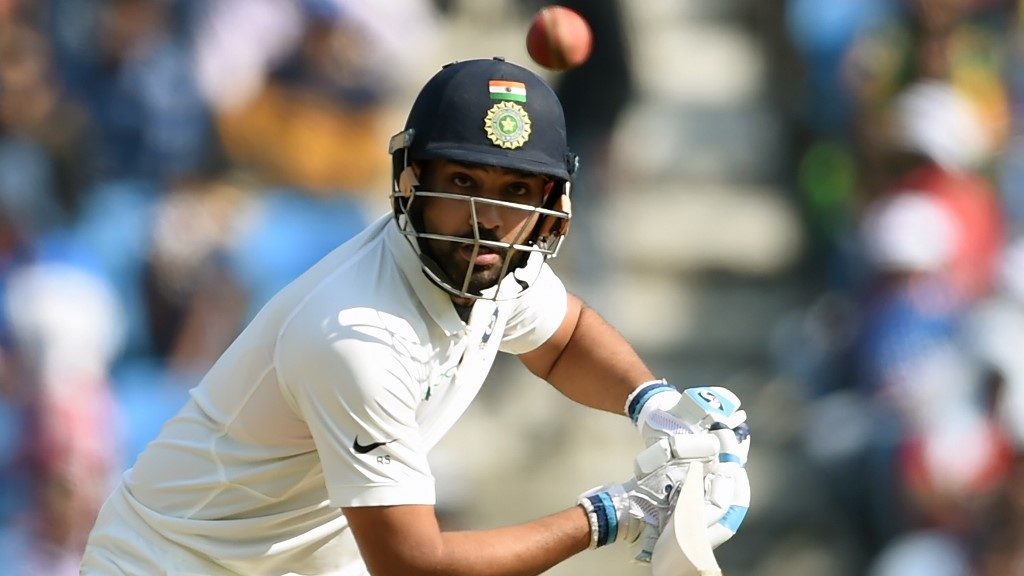 The England-India Test series is underway and it has already been quite eventful. The Indian openers provided a steady start to the team as they built up a partnership of 97 runs at no loss. However, Rohit Sharma has revealed that he has worked on some technical aspects of his batting to deal better with the England conditions.

The Indian batters struggled with the bat in the final of the World Test Championship. Rohit mentioned that changing one’s game a bit is pivotal as one is expected to bring in certain technical aspects on the ground as an opener. He thus pointed that playing in these conditions is challenging but trying to put his best on the field as a batter is what he aims at.

“Playing in these conditions is never easy, but you know you always challenge yourself as a batter to go out and perform when the conditions are challenging, that is something I am trying to do. I have made some changes in my technique as well. I am not trying to move too much in the crease, trying to stay as still as possible keeping the bat closer to the body,” Sharma said during the post-day press conference

You have to take your odd chances when the ball is there: Rohit Sharma

Rohit Sharma and KL Rahul played the new ball pretty well as they held the fort of India. Sharma lost his wicket whilst trying to pull but it hit the top edge and was caught at fine-leg by Sam Curran off Robinson’s delivery. Sharma however feels that taking chances and playing shots when the ball is in your area is important. He added that the England bowlers were disciplined enough with their deliveries and thus taking chances also becomes crucial.

“So, you have to take your odd chances when the ball is there, you got to punish them. Of course, you know, when it’s around the time of close of play, you feel disappointed and that is what I am feeling about it (the dismissal). But you got to be ready to play your shots as well because their bowlers are so disciplined, you hardly get anything. So, you got to put the balls away if they are in your area and that is what I and KL (Rahul) did,” Sharma added.

On this day in 2005: England and Australia play out the Edgbaston epic