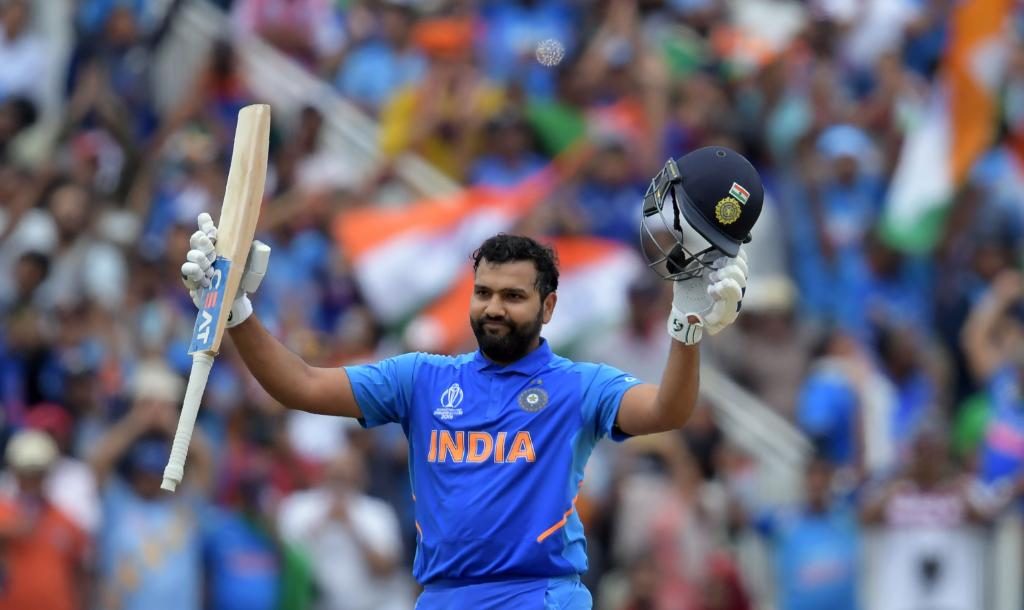 Riding on his sterling performance in ODI cricket this year, Indian opener Rohit Sharma won the ICC Men’s ODI Cricketer of the Year Award. India’s all-format captain Virat Kohli received the ‘Spirit of Cricket’ Award for his gesture of urging the crowd to clap for Steve Smith during the India-Australia encounter in the 2019 World Cup. Meanwhile, English all-rounder Ben Stokes won the prestigious Gary Sobers Trophy for ICC Player of the Year.

Stokes shined in the most important tournament of the cricket calendar. His knock of unbeaten 84 in the World Cup 2019 final against New Zealand proved pivotal in clinching the first-ever World Cup for his nation. In ODIs, he added 719 runs and claimed 12 wickets in 20 ODIs while scoring 821 runs with 22 wickets in 11 Tests. His innings of 135 not out in the Ashes remains immortal.

In the ODI format, Rohit claimed the ICC Award. His tally of 1490 runs from 28 matches is the highest in 2019. He was also the top run-getter of the World Cup. Rohit scored seven centuries and six half-centuries in the voting period. Pat Cummins hogged the limelight in the longest format. Number one Test bowler in the world snared 59 wickets in 12 Tests.

Your 2019 ODI Cricketer of the Year is Rohit Sharma.#ICCAwards pic.twitter.com/JYAxBhJcNn

Indian seamer Deepak Chahar won the award for T20I performance of the year. His sensational spell of 6/7 against Bangladesh remain the best bowling figures in the format. Marnus Labuschagne, who walked in as a concussion substitute in the Ashes, was named as the Emerging Cricketer of the Year. Scotland’s Kyle Coetzer was adjudged as the Associate Cricketer of the Year. Here’s the full list of winners.

David Shepherd Trophy for Umpire of the Year – Richard Illingworth 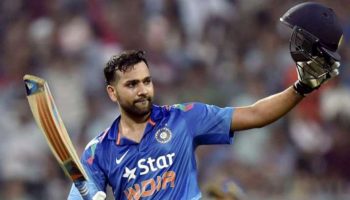 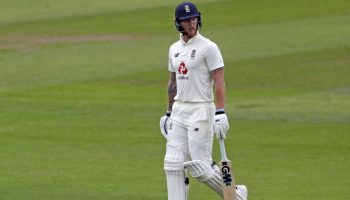 ENG vs PAK: Ben Stokes to not feature in remaining two Test matches 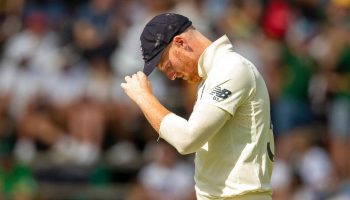 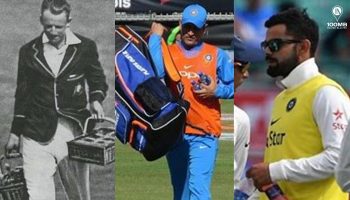