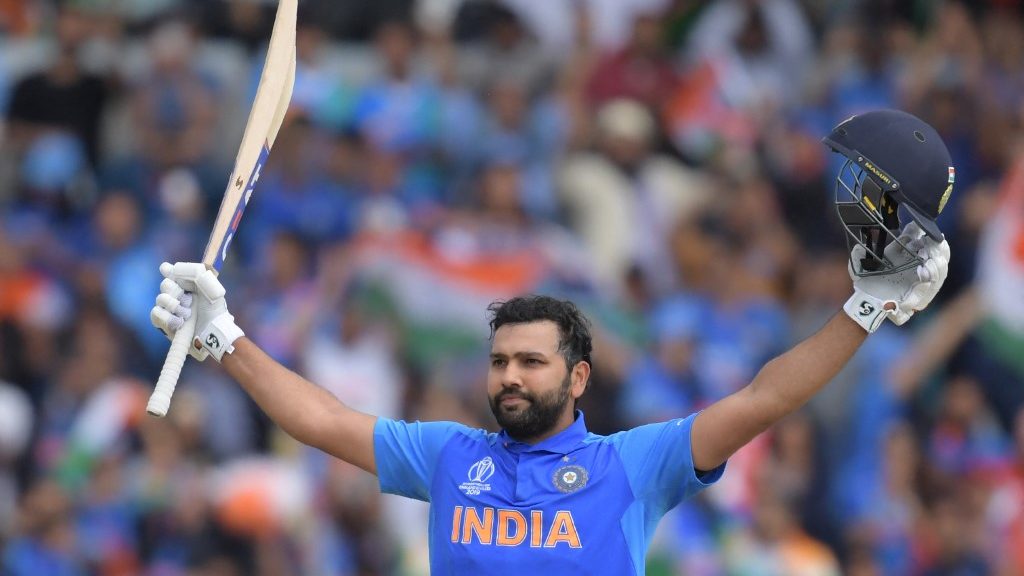 India opener Rohit Sharma lit up England during the 2019 World Cup with record five centuries. However, his heroics didn’t mean much after India lost to New Zealand in the semi-final of the tournament. Yes, it was a record-breaking achievement but for Rohit, it was nothing as his team couldn’t win the ultimate prize.

In a book titled, ‘Mission Domination: An Unfinished Quest’ by Boria Majumdar and Kushan Sarkar, it has been revealed that India’s limited-overs vice-captain hadn’t come out of that fateful day in Manchester. The authors of the book have recalled the moment when Rohit Sharma was recovering from the hamstring injury he sustained in New Zealand and how he still had not got over the semi-final loss in the 2019 World Cup.

“There was a degree of restlessness in Rohit, which we found out when we met him for a conversation close to the end of his rehab at the NCA on 25 February 2020. Rohit had hurt his hamstring in New Zealand that ended his tour even before he could play his first overseas Test as an opener. He was in red hot form in the white ball leg of the tour and just a few months earlier had scored five hundreds in the 2019 World Cup, the highest ever by any batsman in world cup history,” the excerpt from the book read according to Scroll.

Rohit Sharma had also said then that all the congratulatory messages and wishes for his brilliant show with the bat in the World Cup didn’t mean anything to him.

“The five hundreds really don’t mean much anymore. Personally it was a great achievement, but when you are playing a team sport, it is never about personal milestones. When I reached home after the World Cup and everyone was congratulating me for the hundreds, I can honestly tell you I did not feel any elation. The real prize was in the England dressing room and it was difficult to accept that we had not made the final,” Rohit said. Further during the interaction with the book authors, the 34-year-old cleared his obsession with the World Cup and hoped India wins at least one in the next three years.

“World Cup jeetna hai. We have three World Cups in the next three years and we must win a world tournament. This is one obsession we have to fulfil,” he said.