Rishabh Pant’s keeping was better than that of Jos Buttler: Saba Karim 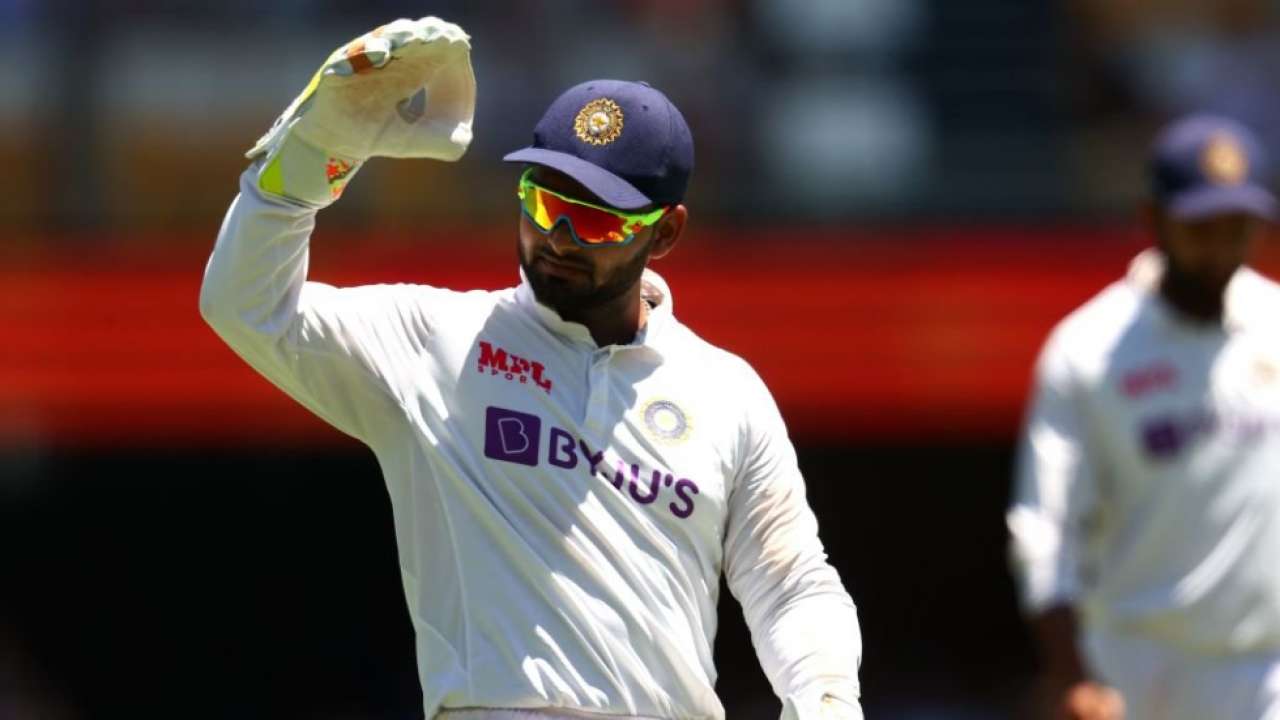 The former India wicketkeeper Saba Karim has lavished praises on the wicket-keeping abilities of Rishabh Pant. He was impressed with Pant’s keeping in the first Test between England and India. When it comes to the English conditions, the ball moves a lot, and keeping the wickets there becomes comparatively difficult. Karim however feels that Pant did a brilliant job behind the stumps.

Over the course of time now, Rishabh Pant has emerged as one of the most reliable players for the Indian side. He has made certain tweaks to his game and is praised for his wicket-keeping skills as well. In the match, Pant collected the ball well and also took some splendid catches behind the wicket. Saba Karim thus asserted that Pant’s keeping was better than that of Jos Buttler who has naturally played more matches in the home conditions.

“Rishabh Pant was brilliant with his wicketkeeping. I noticed that the way the ball was wobbling after crossing the wicket, it wasn’t easy. But his keeping was better than that of Jos Buttler. Buttler has played so many times in his home conditions, but Rishabh Pant was brilliant behind the stumps by taking so many catches.” Saba Karim said while speaking on the YouTube show ‘Khelneeti.

It is a privilege for us to see James Anderson playing at this stage of his career: Saba Karim

James Anderson is a player who has been an important asset for England over the years. The legendary pacer looked as lethal as ever with the ball in the first Test against India. He also crossed Anil Kumble’s mark of 619 Test wickets to become the third-highest wicket-taker of all time in red-ball cricket. Karim highlighted the mindset and hard work of Anderson before approaching every series and also pointed that it is something to adore for the youngsters.

“It is a privilege for us to see James Anderson playing at this stage of his career. The way he works hard and prepares for every series, every batsman is tremendous. His mindset and the way he sets up batsmen is something to watch for all youngsters,” Saba Karim concluded.