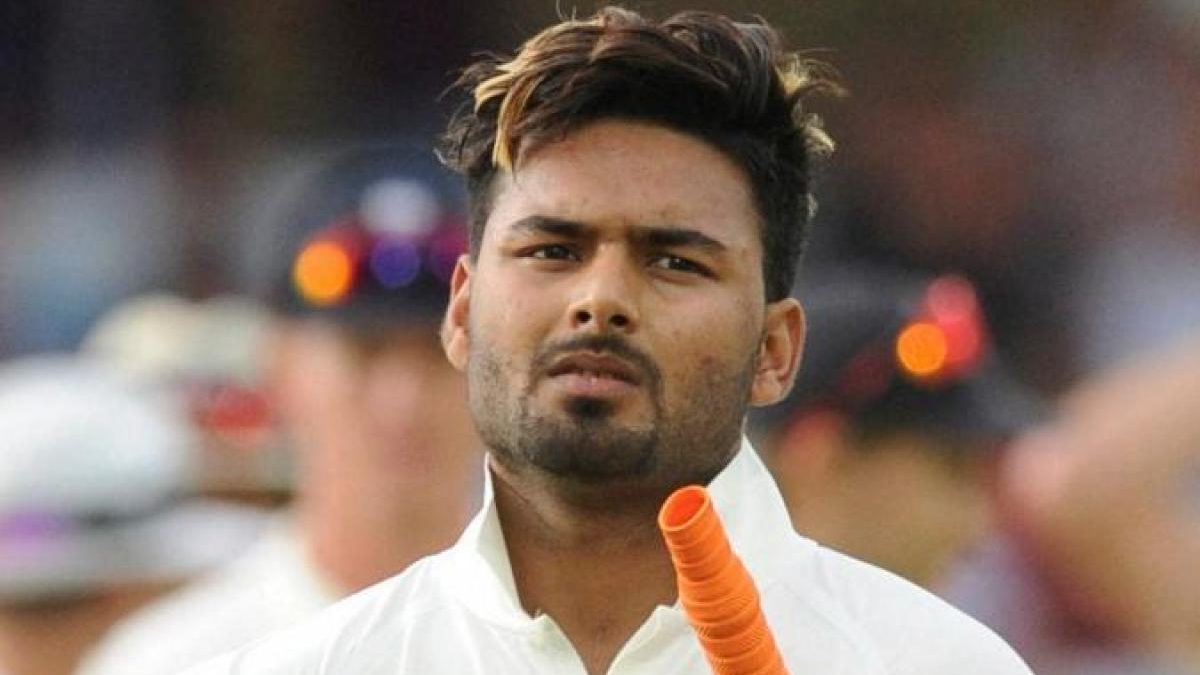 COVID-19 has been on the rise in England of late with the Delta variant wreaking havoc on the lives of the people. An unexpected piece of news has hit the Indian team in England with Rishabh Pant testing positive for the virus. Team India’s Test players were on a three-week break post-WTC final in the United Kingdom.

As per Cricbuzz, there could be more than one positive case in the current Indian Test camp. Indian players are set to play a three-day warm-up game from July 20-22 in Durham against Select County XI. It’s reported that Pant was quarantined at his relatives’ house and the members who were in close contact with him completed their isolation period.

The National Health Service in England has been conducting multiple tests on the Virat Kohli-led side with the first round of testing happening on Saturday (July 10). Reportedly, Pant got infected after the first round of tests. Other players are expected to assemble at a training session in Durham before the practice match.

Recently, England Cricket Board acted quickly to change their whole squad for the Pakistan ODI series after seven members from their party tested positive for the virus. ECB named an alternate squad for the series and they completed a whitewash over Babar Azam-led side by 3-0.

ECB chief executive Tom Harrison revealed the news of Delta Variant in the England squad without mentioning the names of the members, “We have been mindful that the emergence of the Delta variant, along with our move away from the stringent enforcement of biosecure environments, could increase the chances of an outbreak. We made a strategic choice to try to adapt protocols, in order to support the overall wellbeing of our players and management staff who have spent much of the last 14 months living in very restricted conditions,” Harrison had said earlier.

Sri Lanka were the touring side in England before the current Pakistan series. Upon arrival from England, two members from the Sri Lankan camp tested positive. However, Sri Lanka vs India series is planned to go ahead with a tweak in the schedule.