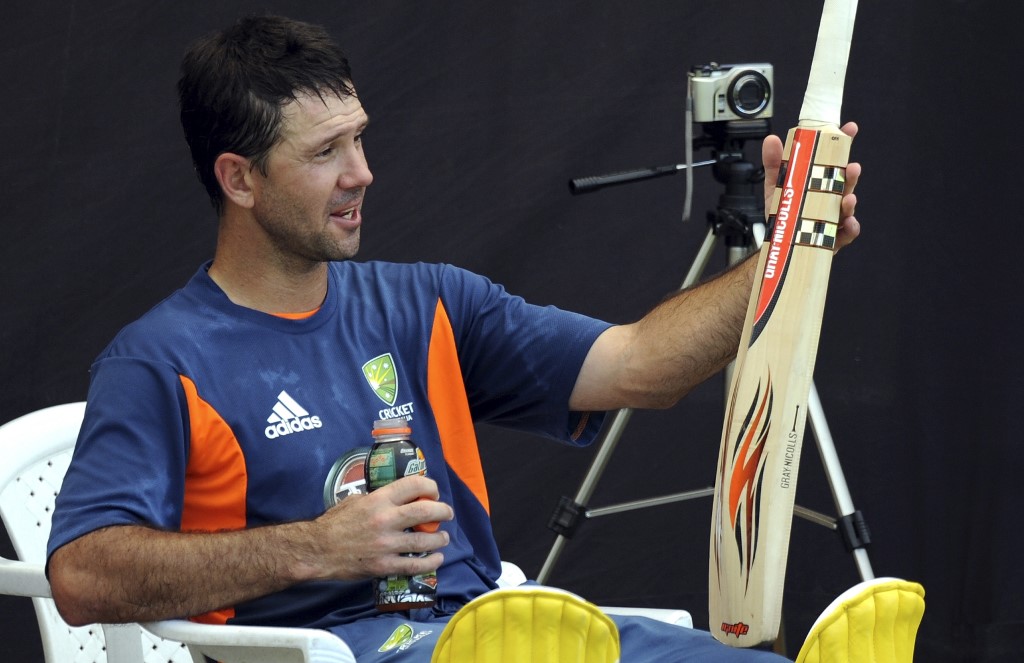 Former Australian legend Ricky Ponting joined Twitter only six months ago, but his presence on the social media platform has been overwhelming. The prolific batsman not only shares his personal pictures but also provides his opinion/comments on various past incidents from his career. In his latest post, Ponting has exhibited his favourite ‘baby’ – his bat.

Five international hundreds with this baby, four of them against South Africa. The 120 and 143* were made in my 100th Test at the SCG.

And the 164 was made in the famous 434 v 438 ODI at the Wanderers. Used it for as long as I could and as you can see it’s pretty worn out. pic.twitter.com/Mn4PX4TTqj

The centuries that Ponting mentioned were scored in the year 2005-06. His 117 against South Africa was scored in the Melbourne Test in December 2005. The Australian captain then celebrated twin centuries with the same bat in his 100th Test match in Sydney. The knock of 164 was brought up versus South Africa in the epic 434 vs 438 played at The Wanderers, Johannesburg. His final century with this bat was 196 against England in Brisbane, November 2006.

In a career spanning over 17 years, Ponting accumulated 27,483 runs in international cricket with 71 centuries. Featuring in 168 Tests, the Australian batsman crossed the 100-run mark 41 times, record tally for his nation. He still remains Australia’s leading run-getter and century-maker in Tests and ODIs. 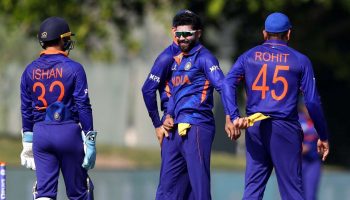