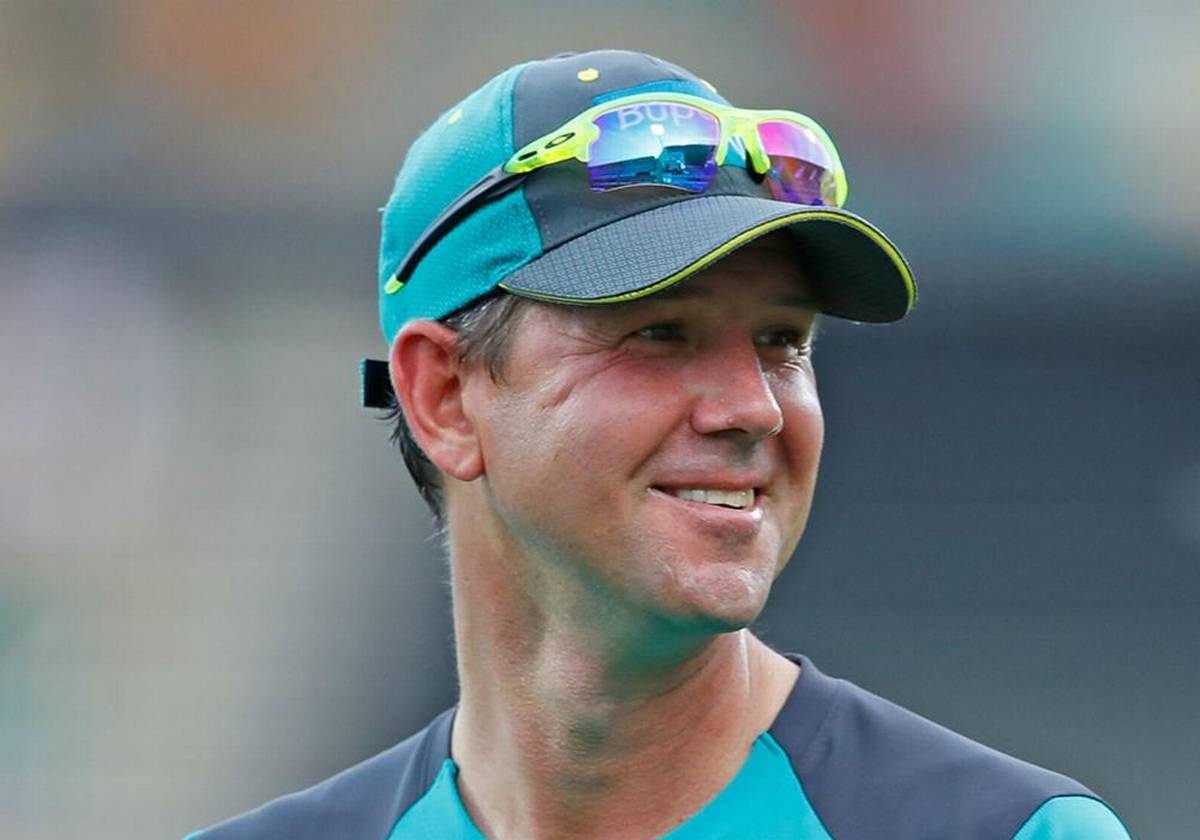 Shreyas Iyer’s coach at IPL franchise Delhi Capitals, Ricky Ponting, was elated as he received his maiden Test cap on November 25 ahead of the first India-New Zealand Test in Kanpur. An emotional Iyer kissed the cap, which he was handed by the legendary Sunil Gavaskar.

Lauding the young batter, Ponting quoted the BCCI video of Iyer’s debut cap ceremony on Twitter and wrote: “Having seen all the work you’ve put in over the last few years, very well deserved and only the beginning for you mate. Proud of you Shreyas Iyer.”

The 26-year-old has spent considerable time with Ponting in the last three Indian Premier League seasons, as the duo took the team to heights after a bottom-table finish in 2018. Following that, the Capitals have made a hat-trick of Playoff qualifications, including their runners-up finish in the 2020 edition.

Iyer missed the majority of the 2021 edition after picking a shoulder injury against England in the home series in February-March 2021, with Rishabh Pant leading the team in his absence to a top-table finish.

He returned in the second leg of the tournament, conducted in the United Arab Emirates (UAE) after being postponed midway through in India in May owing to the emergence of Covid-19 cases inside the bio-secure environment. However, the Capitals failed to make it into their second final in a row, losing the first Qualifier to Chennai Super Kings, followed by the second to Kolkata Knight Riders.

Meanwhile, recent reports suggest Iyer has been released by the franchise ahead of mega auctions before the 2022 IPL, which is set to be a 10-team affair with the addition of two new franchises – Lucknow and Ahmedabad. It is learned that Iyer wanted to resume the leadership duty from the next season, though the Capitals are looking forward to continuing with Pant at the helm.

Having seen all the work you’ve put in over the last few years, very well deserved and only the beginning for you mate. Proud of you @ShreyasIyer15. https://t.co/Tnb3xZNXhX

Babar Azam reflects on his form ahead of Bangladesh Test series