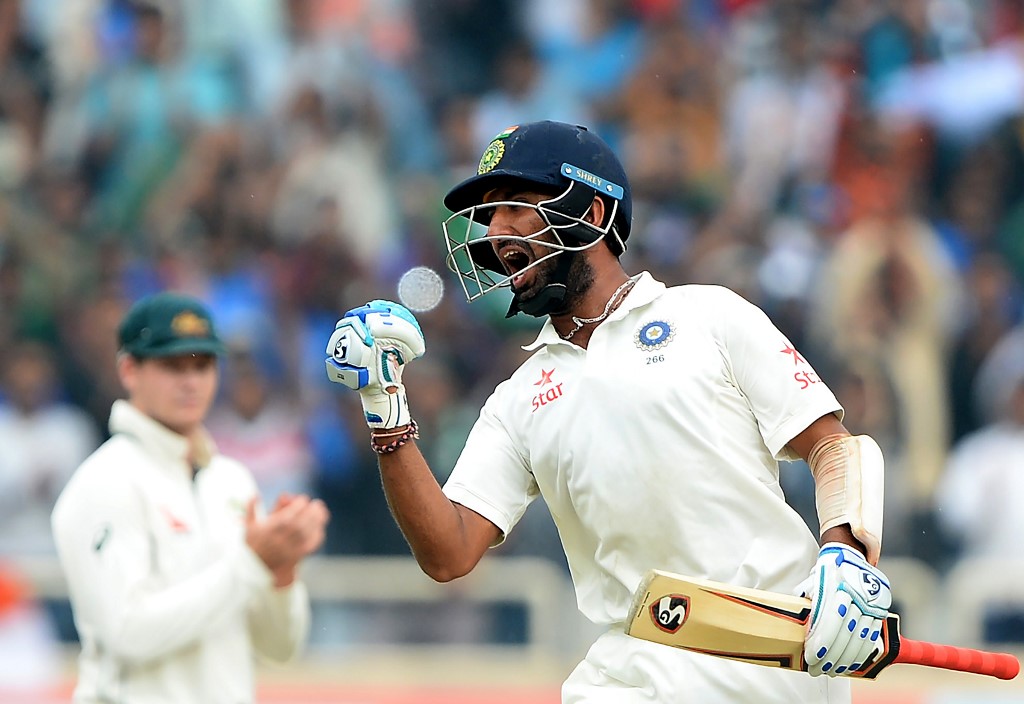 Since 2013, India have lost only one Test match at home, against Australia at Pune. It was the first Test of the four-match series and that series remains the toughest challenge India have faced at home since the 2-1 defeat to England in 2012. The third encounter of the India-Australia series was played at JSCA International Stadium Complex, Ranchi. The venue hosted its first-ever Test match.

Aussie openers enjoyed a brisk start with 50 runs in the first 10 overs. India snatched the momentum back with David Warner’s wicket. By an hour after lunch on day 1, the visitors had lost four of their batsmen but their captain Steve Smith stood tall. Smith and Maxwell finished the first day with a partnership of 159 runs. Next day, Maxwell completed his maiden Test century. He fell just after reaching the milestone. Extracting as much as he could from the tail, Smith pushed the team score past 450. Playing another magnificent knock, he finished unbeaten on 178.

Replying confidently, the Indian openers built a solid platform. The pair of Murali Vijay and KL Rahul added 91 runs for the first wicket. Pat Cummins accounted for Rahul but Vijay remained steadfast with Cheteshwar Pujara to finish the second day. The duo continued in the same vein on Saturday. After Vijay fell, India lost four more wickets in the day but Pujara remained a constant. He batted for another 63 overs on the fourth day of the Test.

Pujara’s marathon innings of 202 runs lasted for more than 11 hours. His 525-ball stay at Ranchi remains the longest innings by an Indian batsman. Pujara became the first batsman since 1964 to play more than 500 balls in an innings against Australia. Wicketkeeper Wriddhiman Saha played the second fiddle and scored a fine 117 for himself. With Ravindra Jadeja’s swift 54 at the end, India declared at 603/9, taking a lead of 152 runs.

A day to bat

With around 100 overs remaining to be played, India sensed a kill. Jadeja managed a double breakthrough in the fading 7 overs of the penultimate day to put the home side in cruise control. The left-arm spinner bowled Smith early on the fifth day. At 63/4 with more than 70 overs to face, Australia were in great danger. But Shaun Marsh and Peter Handscomb showed steely resolve to put together a partnership that lasted for 374 balls. Marsh got out with 10 overs remaining in the day but rest of the batsmen managed to eke out a draw. The series remained locked at 1-1.

After Ranchi draw, India went on to win the fourth Test at Dharamsala with R Ashwin, Jadeja and Umesh Yadav taking a three-wicket haul each. India won the match by 8 wickets and pocketed the series 2-1. 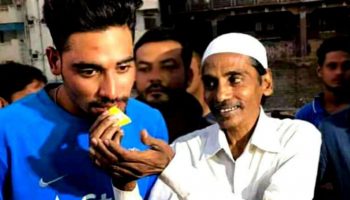 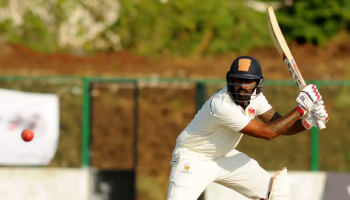 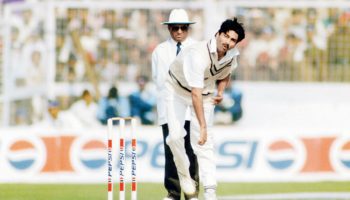