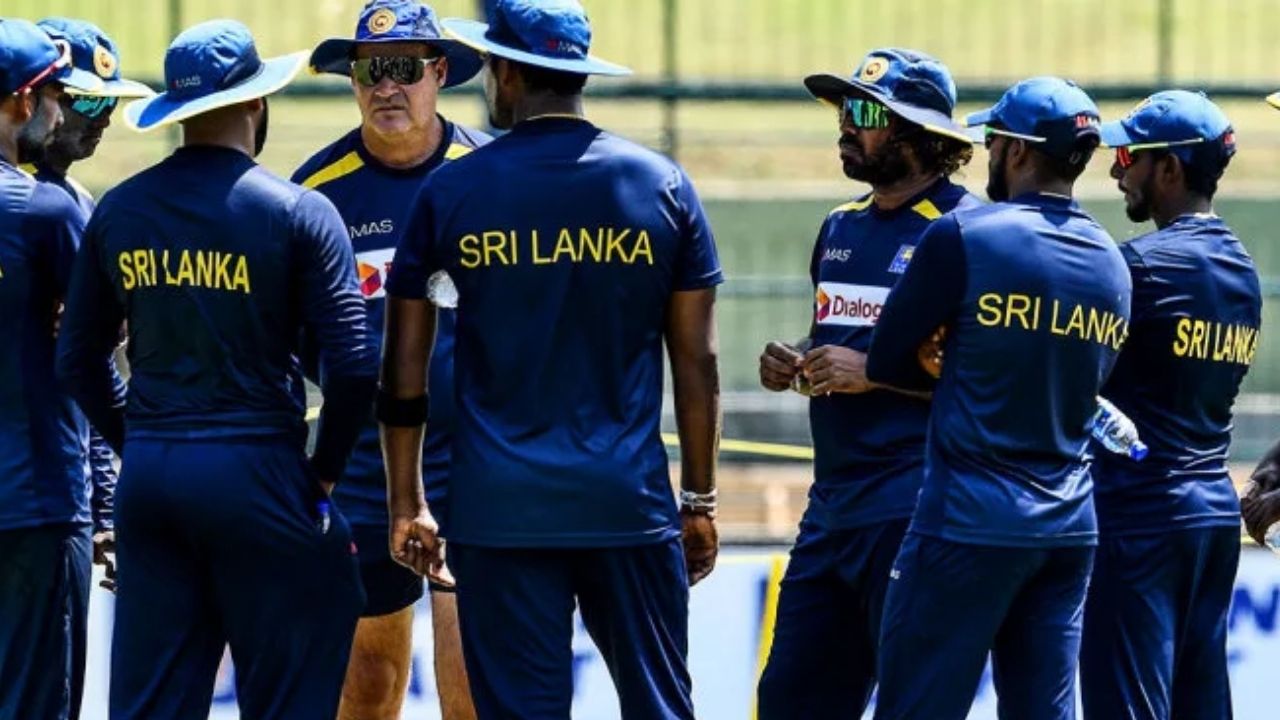 After the clearance from the Sri Lankan government, the limited-overs series between Sri Lanka and India will commence on July 18. The series was in doubt, due to two members from the Sri Lankan team testing positive due to COVID-19. Due to precautionary measures, the Sri Lanka Cricket (SLC) had also kept two separate teams in different cities to minimize the threat of the deadly virus.

Now, with everything clear, the white-ball series will kick-off with the first ODI being played on Sunday, July 18, albeit with a small tweak in the timing. Instead of 3:00 pm, the ODI matches will now begin at 2:30 pm. After the completion of the ODIs, the T20Is will soon be followed and the matches will begin at 7:00 pm, instead of 8:00 pm.

The Indian team is sweating it out by playing intra-squad games and training hard under the watchful eyes of head coach Rahul Dravid. With the countdown to the series nearing, the experts VVS Laxman and Irfan Pathan have given their verdict on the playing XI for India during the ODI matches.

Laxman has included Manish Pandey at number six and has also included both Hardik and Krunal in his playing XI. “Well, it’s a very detailed squad, a 20-man squad. But I will go with Shikhar Dhawan, Prithvi Shaw, the No.3 batsman would be Suryakumar Yadav. At No.4 will be Sanju Samson in ODIs, No.5 will be Manish Pandey, at No.6 I will go with Hardik Pandya, No.7 Krunal Pandya. I will have two fast bowlers in Bhuvneshwar Kumar and Deepak Chahar and two spinners will be Kuldeep and Chahal. This is my ODI XI.”

On the other hand, Pathan made few modifications and included Nitesh Rana instead of Krunal and added two fast bowlers and two spinners in his playing XI. “Only one change I would like, Hardik Pandya is bowling, so I will have him as an all-rounder, one more batsman I will add – Nitish Rana in place of Krunal. Apart from that same, because I will like to see Hardik Pandya bowl quite a few number of overs,” Pathan asserted.

Did selectors miss a trick by not sending Prithvi Shaw as opener on England tour?