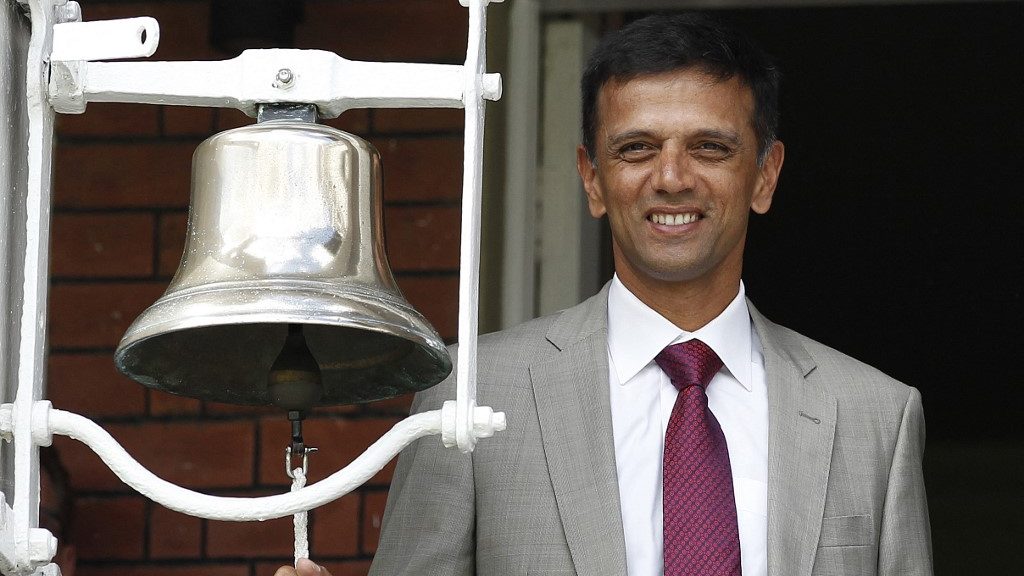 According to a report in The Indian Express, Indian cricket legend Rahul Dravid is likely to play the role of interim coach of the Indian cricket team during India’s home series against New Zealand later this year. India and New Zealand are slated to play 2 Tests and 3 T20Is during this series.

In fact, the Board of Control for Cricket in India (BCCI) is also reportedly planning for a complete overhaul of the coaching staff after the conclusion of the 2021 T20 World Cup as well.

Rahul Dravid will be the coach till a suitable candidate is found: BCCI official

Also, an official stated that the BCCI wanted to find a candidate whom they feel is best suited for the job of the Head Coach to agree for the role. The official also added that the BCCI does not want a situation where there are so many applications coming in, but no one is deemed ideal.

The official further confirmed that till a suitable candidate is found, Rahul Dravid will don the hat of the interim coach of the Indian cricket team.

“We wanted the candidate whom we feel is best suited for the job to agree first (to apply for the job). We don’t want a situation where we get applications but no one is seen as ideal. It will be embarrassing for the board and for the candidates too. So it’s better to find a suitable candidate first, till then Dravid can be interim coach,” said the official to The Indian Express.

Rahul Dravid had earlier refused to become the Head Coach of the Indian cricket team. The cricket legend had stated that he would like to concentrate on working with the junior cricketers in the National Cricket Academy.