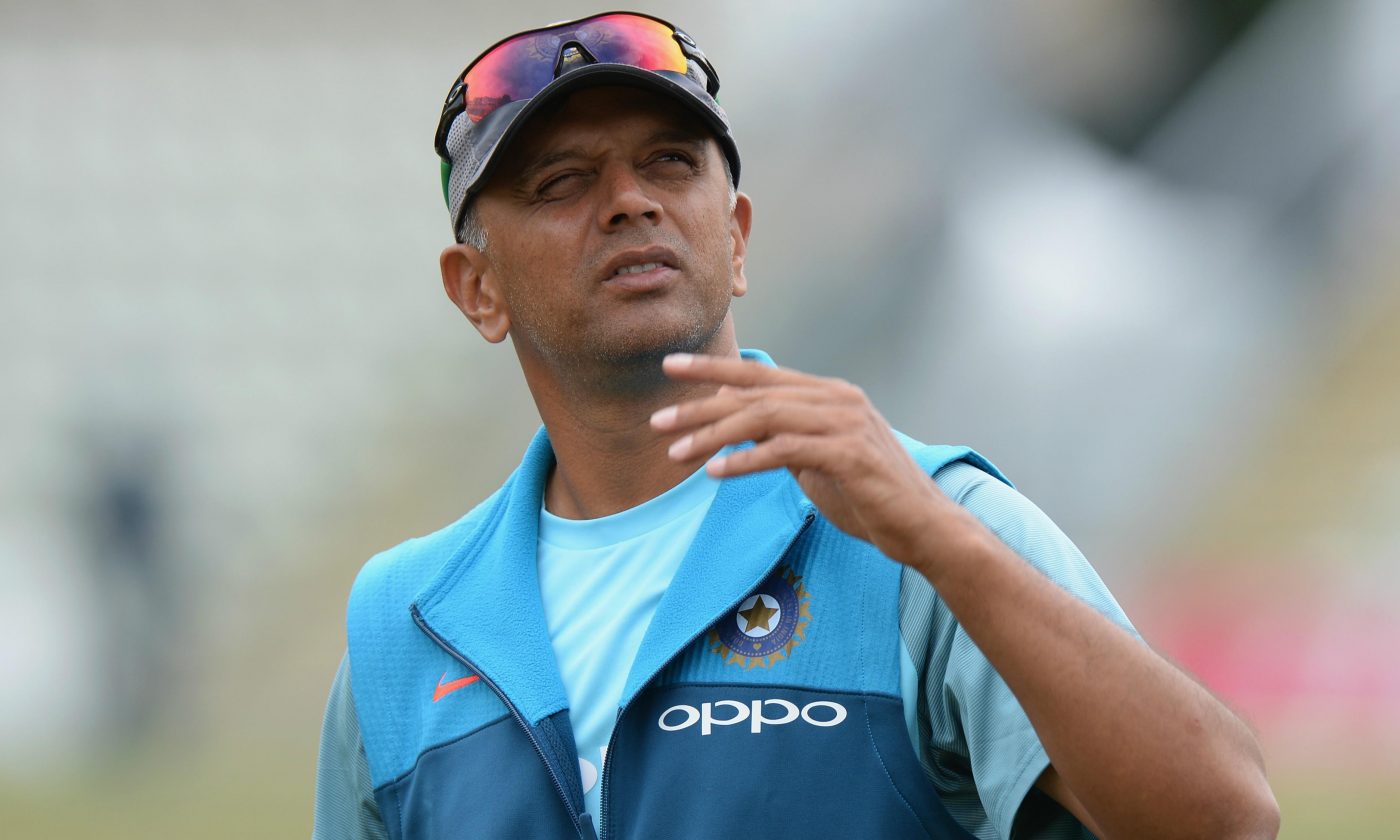 Rahul Dravid has finally applied formally for the role of the head coach of the senior Indian national men’s cricket team. There were several suggestions before that he is the perfect fit for the role but it has been reported that there is a slight reluctance from his side. However, a BCCI official confirmed that he has formally applied.

The former Indian skipper has been involved as the head of the National Cricket Academy (NCA) for the past few years. His work at the academy as well as the coach of the India A and U-19 teams in the past made him one of the best choices for the role in the senior team. Earlier this year, he even took up the role of the interim head coach when India went for the tour of Sri Lanka with only the white-ball team.

According to the reports in the Economic Times, Dravid met with BCCI President Sourav Ganguly and secretary Jay Shah during the final of the IPL 2021 in Dubai recently. It has also been stated that both Ganguly and Shah see Dravid as the only choice for the role. Apart from Dravid, Paras Mhambrey and Abhay Sharma who worked with him at the NCA have applied for the role of the bowling coach as the fielding coach.

“Yes, Rahul has formally applied today as it’s the last day of the deadline. His team at the NCA, bowling coach Paras (Mhambrey), and fielding coach Abhay (Sharma) have already applied. His application was just a formality,” a senior BCCI official said on Tuesday. Now, with Dravid shifting his role to the senior team, there might be a vacancy for the role of the NCA head.

It has been reported that former Indian batter, VVS Laxman is in the fray for the position. He and Dravid would then have to work in coordination as the head coach of the Indian team and the NCA head. However, Laxman will have to give up all his commentary and media commitments in case he takes up the role.

He will also have to move to Bengaluru where the NCA is located. Anil Kumble is another big name, whose name has been tossed around for now.