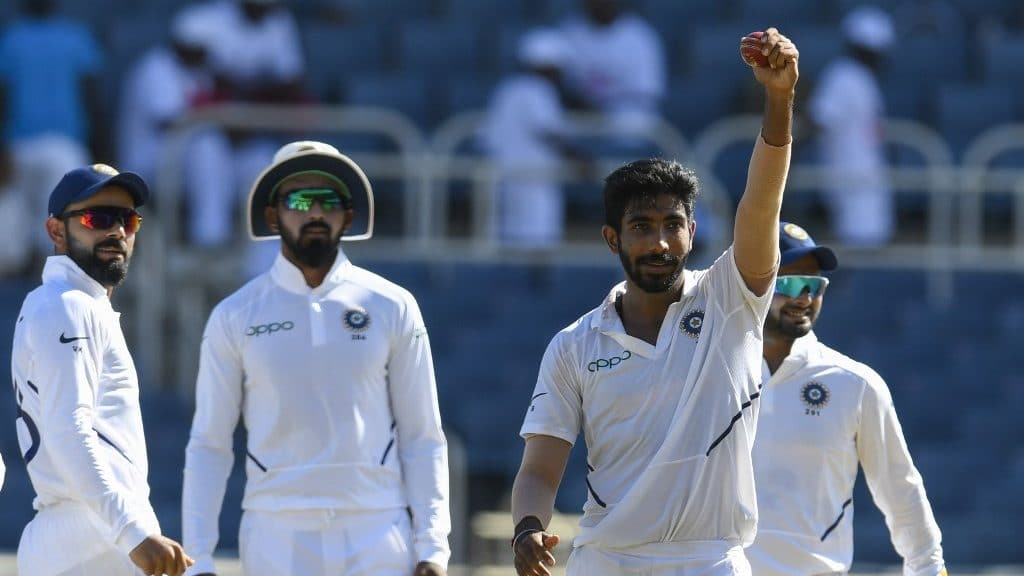 The Indian team were dealt with a setback even before the first ball was bowled in their five-match Test series against England, as Shubman Gill has been ruled out the first Test match. This is a huge blow, considering the 21-year-old was looking in good touch while playing against New Zealand in the World Test Championship (WTC) final.

Though, one advantage for team India is they have a backup option in the form of KL Rahul and Mayank Agrawal. Apart from that, the team also has a specialist batter at number six in the form of Hanuma Vihari. The management and skipper Virat Kohli have often spoken highly of Vihari’s potential as a solid batter while playing in the seam and swing conditions. In fact, the right-hand batter has also opened before and could be used as an option against the likes of James Anderson and Stuart Broad.

With Rahul currently being seen as the middle-order batter in India’s white-ball setup, Kohli and head coach Ravi Shastri might plan to use him in the same role and try Vihari at the top.

“Rahul’s game against the new ball has not been up to the mark over the last year. He could be a very good option down the order. Vihari has shown he has the ability to play out the new ball,” a source who is close to team India’s management told Times of India.

Shubman Gill may miss out on playing Tests against England

Certainly, Gill’s injury at such a crucial stage has made the management change their approach a bit. With Agarwal, the likely option to replace Gill, the coach, and the captain can think of sending either Vihari or Rahul down the order. If they want to include both, then Agarwal will miss out to make a comeback in the team.

Gill’s injury is a blessing in disguise for the three players, who are itching to be in the playing XI. Meanwhile, the 21-year-old is hugely disappointed on missing out on an opportunity to open the innings against England.

“Shubman is very upset right now. The injury looks bad. BCCI is contacting the best professionals to get Shubman treated in England. While the team management wishes that he recovers in time for the series, it looks unrealistic. It needs to be seen if he needs surgery,” the source concluded.