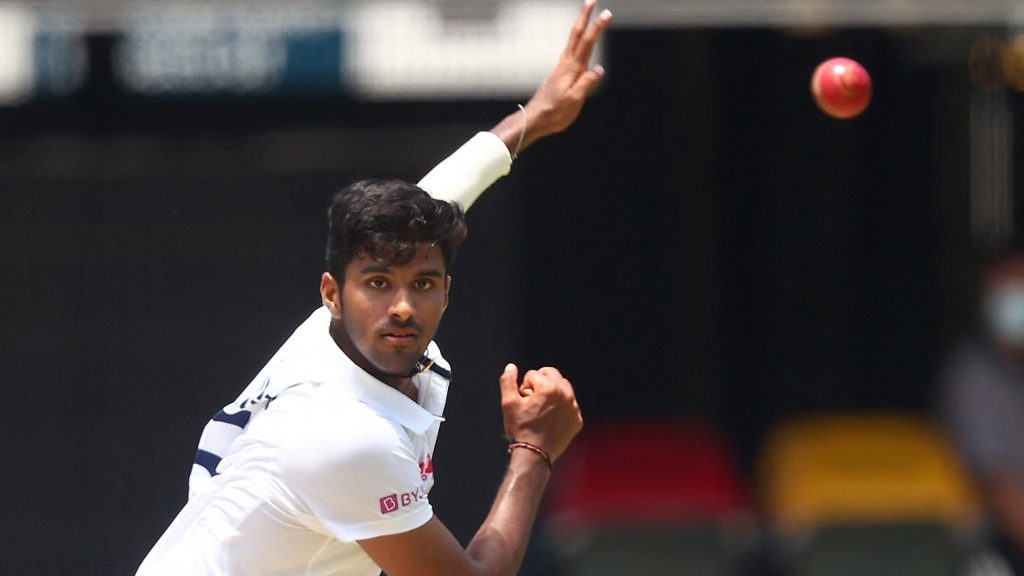 After opening batter Shubman Gill and pacer Avesh Khan, Washington Sundar is the newest addition to the list of ruled-out players from the five-Test series against England, scheduled to start from August 4 in Nottingham.

Both Sundar and Khan have injured their finger, while Gill had been ruled out much earlier after a shin injury. While the details of Sundar’s injury remain to be ascertained, Khan is understood to have fractured his left thumb while India’s three-day warm-up against County Select XI in Chester-le-Street.

Sundar and Khan were the two players representing County XI against India after the England and Wales Cricket Board (ECB) sent a request to BCCI to provide replacements for James Bracey and Zak Chappell. The former had come in close contact with Covid-19 positive case and was quarantined later, while Chappell was ruled out owing to an injury.

While there has already been plenty going around naming Gill’s replacement, which the BCCI denied naming, the recent injuries will certainly leave the team management and the board considering a few replacement options given the long duration of the series. India plays five Tests, starting from the encounter in Trent Bridge (August 4-8), which will be followed by Tests at Lord’s (August 12-16), Headingley (August 25-29), the Oval (September 2-6), and Old Trafford (September 10-14).

Amidst the slew of injuries, the Indian camp welcomed Rishabh Pant after he recovered from Covid-19. Pant, one of the two designated wicketkeepers in the series, had tested positive on July 8 and was staying at an acquaintance’s place. He did not travel to Durham with the team and did not take part in the warm-up fixture, while Wriddhiman Saha, Abhimanyu Easwaran, and two other support staff members were quarantined in London after being deemed as Pant’s close contacts.

Pant’s mandatory quarantine ended on July 18, although in his absence, KL Rahul took the wicketkeeping duties against County XI. Notably, Rahul, who last played in the longest format during India’s West Indies tour in August 2019, exploited the situation to the best of his advantage as he notched up a century, making the case for his comeback strong.