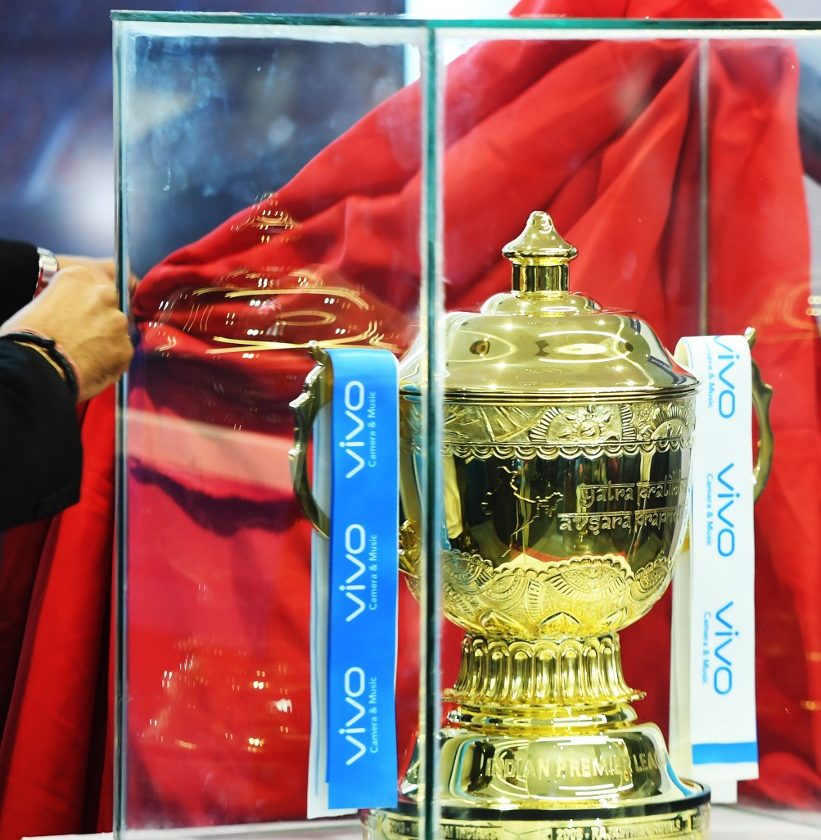 While the 2021 edition of the Indian Premier League (IPL) hasn’t been concluded yet, the Board of Control for Cricket in India (BCCI) has started their preparation for the 2021 season. After all, two new teams are set to be included in IPL 2022, making the competition a 10-team event. As per the latest development, the auction for the two new franchises is likely to takeplace on October 17.

With IPL being one of the most celebrated T20 competitions worldwide, several prominent firms and business tycoons are eyeing to become the owners of new franchises. Hence, it would be interesting to see how the auction pans out. With the base price of both teams being around INR 2000 crore, BCCI is expected to get richer by at least INR 5000 crore by the end of the auction event.

Auction for new teams to take place after IPL 2021 final

While any official announcement is yet to come, Cricbuzz reported the bidding event is most likely to take place on October 17. As per the obtained information, BCCI has informed the parties of three key dates – September 21, October 5, and October 17. Clarifications can be sought up to September 21, the ITT (Invitation To Tender) document will be available for purchase till October 5 and the auction will be held, most likely, on October 17.

It has also been confirmed that no e-Auction will take place and the traditional bidding method will be followed. Given the reported auction date is just two days after the IPL final in Dubai and the day the T-20 World Cup kick-starts in Muscat, the bidding event might take place in Arab cities like Dubai or Muscat.

Meanwhile, IPL has been an eight-team event since 2014 and the inclusion of two new sides will definitely change the dynamics. Instead of 14, each team will play 18 matches in the league stages. Speaking of IPL 2020, the competition will resume on September 19 with all the remaining matches taking place in UAE. With half of the tournament already done and dusted, the UAE leg won’t be the same for all teams. While some sides would fight for survival, some teams are a couple of steps away from a place in the playoffs.