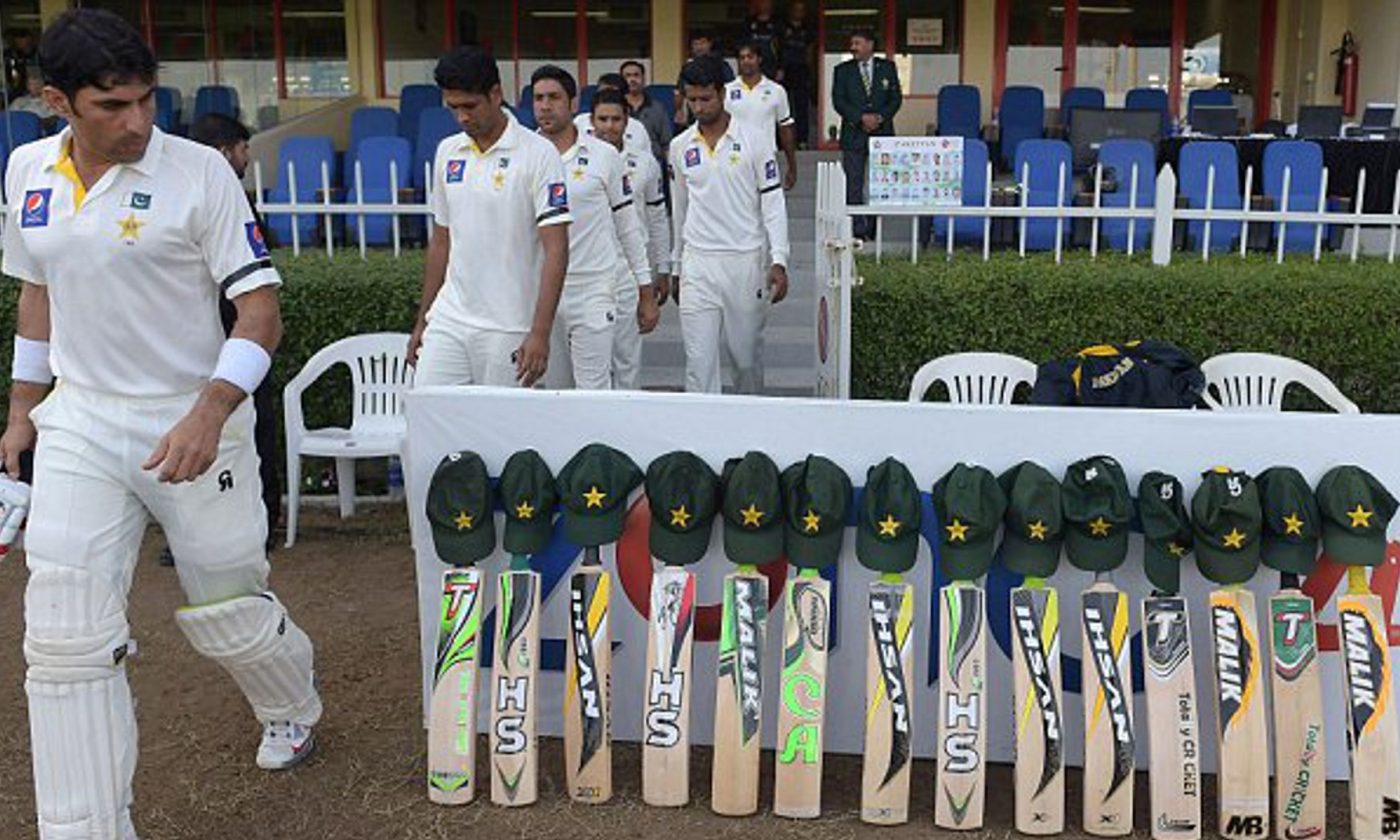 The world of cricket witnessed one of their darkest days on 27th November 2014, when tragedy struck Down Under. It was a routine day for all the cricketers involved in a Sheffield Shield game at Sydney. The short ball has, since time immemorial, been a potent tool for bowlers to test the batsmen. But little did Sean Abbott know that a short ball aimed at a young, chirpy Phillip Hughes would prove to be fatal for the 25-year-old batsman.

The entire cricketing world received a terrible jolt when Hughes fell unconscious on the ground straight after being struck by a bouncer. He missed the ball and took a blow on the side of his head, below the helmet. Hughes underwent surgery after being rushed to hospital from the Sydney Cricket Ground but did not open his eyes again. Much like the people at his hometown, Macksville, the entire cricketing fraternity went into the worst phase of gloom coming across the most unfortunate incident that could ever happen in any sport.

Meanwhile in the UAE…

It was during this mishap that New Zealand was playing a Test series against Pakistan in the UAE. The news of Hughes’ demise reached every corner of the world. The morning in Sharjah, where the two sides were playing the third Test, was dull too. Following the incident, the second day’s play of the third Test was entirely suspended as both teams mutually agreed not to take the field. The next day, both Pakistan and New Zealand put their bats out after observing a minute’s silence before the start of the day’s play as a tribute to the late batsman.

The match witnessed a spectacular knock from Mohammad Hafeez, who missed a double century by merely three runs. But keeping Hafeez aside, the Pakistanis were rattled by Mark Craig’s career-best 7/94 as they posted 351 runs. In response, the Kiwis posted 249/1 in just 45 overs, courtesy of Brendon McCullum’s unbeaten 153 off 145 on Day 2. The atmosphere remained dark with players still unable to recover from the shocking incident.

McCullum smashed a ton off just 78 balls – the fastest Test hundred ever by a Kiwi batsman but neither he nor anyone else chose to celebrate any achievement that day. No raising of the bat after century, no yelling for appeals, and no post-wicket celebrations. It was that kind of a moment for the players. As was later revealed by the team and management, the New Zealand bowlers decided against bowling bouncers the entire day.

Trent Boult ran through the Pakistan top order in a fierce new-ball spell that erased every chance for Pakistan to bat for five sessions to save the Test. The spinners then wrapped up the tail and off-spinner Mark Craig became the third New Zealand spinner to record a ten-wicket haul. All that Pakistan could manage was 259 runs. Despite the wave of shock in the air, New Zealand managed to clinch an emotional victory by an innings and 80 runs.