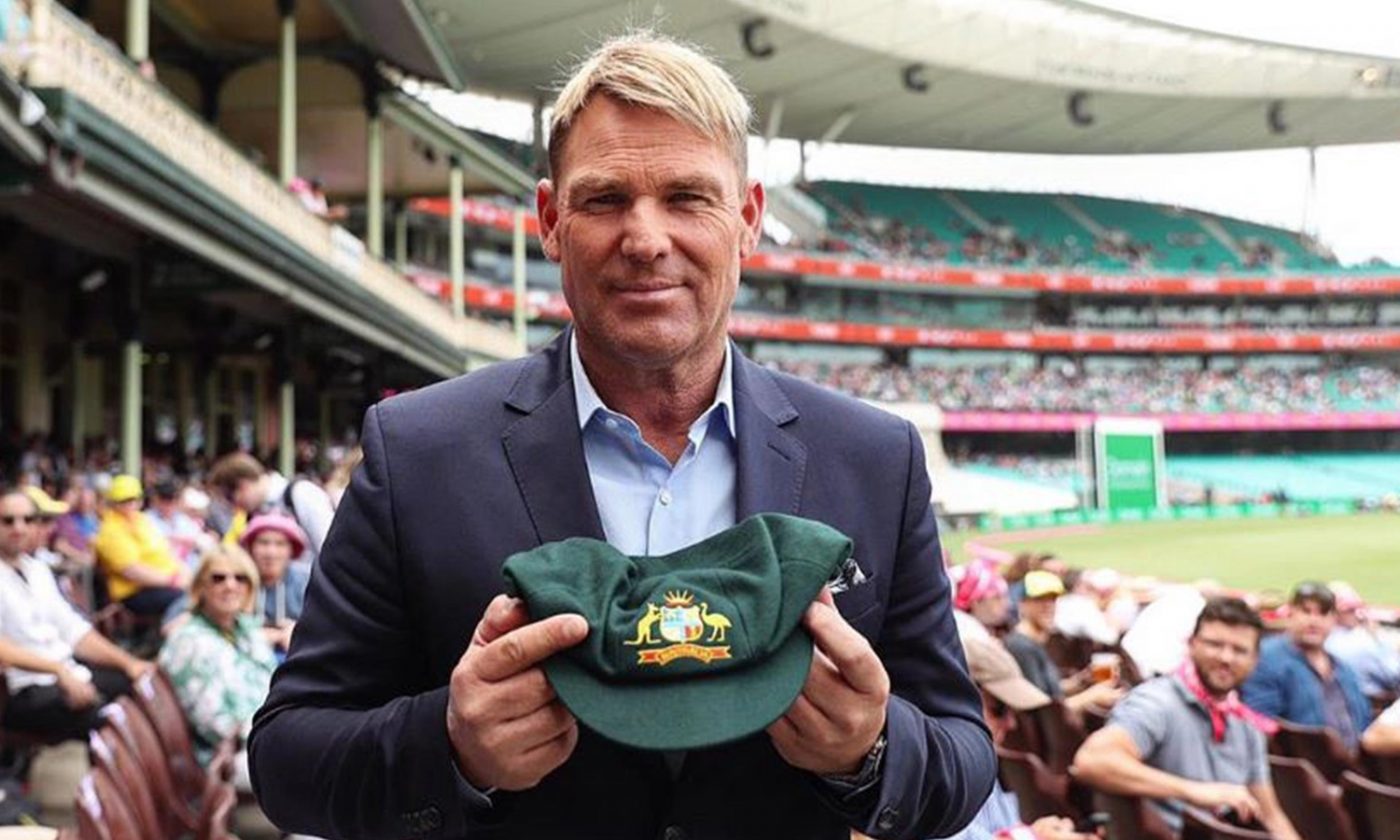 The ‘Guinness Book of World Records’ is considered as one of the world’s most respected and eminent record books that features world records of both, human achievements and the extremes of the natural world. It is a matter of pride for any individual to have their name registered in the book. There are a few cricketers who have achieved incredible feats for their respective countries that have earned them a place in this prestigious book.

Let’s flip back the pages and take a look at the records registered by cricketers in the ‘Guinness Book of World Records’.

The former Indian captain MS Dhoni, who retired from international cricket on August 15, had auctioned his 2011 Cricket World Cup bat that he used to hit the winning six to defeat Sri Lanka in the final. The Reebok willow bat was sold at a staggering price of £100,000 ($161,295). The bat was bought by R.K. global shares in an event named “East meets West” organised by Dhoni in London. The money raised was used for the development of MS Dhoni’s wife’s charitable organisation – Sakshi Foundation, which works towards the betterment of underprivileged children in India.

England wicketkeeper-batsman Jos Buttler is one of the record holders in the Guinness World Record book because of the cricket jersey he donned during the 2019 World Cup final against New Zealand. It was sold on eBay for £65,100 ($80,157) on April 8 2020. The auction attracted 82 bids with an eventual winning claim of £65,100. Buttler had put his shirt for auction to raise money for the Royal Brompton and Harefield Hospitals after the global outbreak of COVID-19.

Australia Women wicketkeeper Alyssa Healy registered her name in the Guinness World Record book by taking the ‘highest catch of a cricket ball’ at the iconic Melbourne Cricket Ground (MCG). She caught the ball which was dropped from a drone 80 metres above the MCG. With this, Healy also broke the record of England’s Kristan Baumgartner of the highest catch at 62 metres.

Scalping all the 10 wickets in a limited-overs game is a remarkable feat for any bowler. The first bowler to achieve this feat in the limited-overs game organised by the International Cricket Council (ICC) is Mehboob Alam from Nepal. In a match contested as part of the 2008 ICC World Cricket League Division V competition, Alam had taken all the wickets against Mozambique in Jersey, UK, on 25 May 2008.

Former Australia spin legend Shane Warne auctioned his precious ‘Baggy Green’ earlier this year in a bid to help people affected by the Australian bushfires. The bidding war for the valuable cap of the leg-spinner went crazy in a few hours after the auction opened online. It’s value crossed INR 1.95 crore in a couple of hours and by the time the auction was closed, it shattered records to eventually get sold for AUD 1007500 (INR 5 crore). Warne’s cap became the most valuable cricket memorabilia, beating Don Bradman’s cap which was sold for around INR 3 crore in 2003.