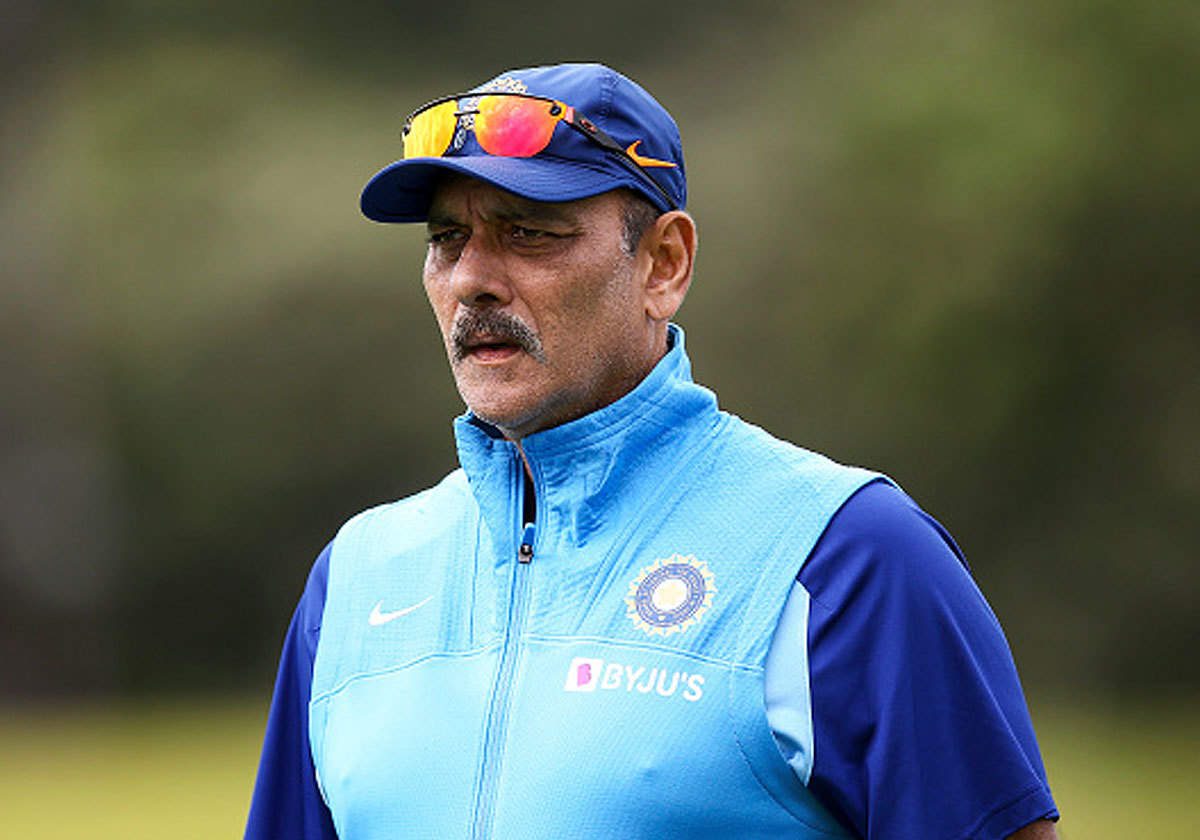 India head coach Ravi Shastri‘s tenure as head coach is ending after the upcoming ICC T20 World Cup to be played in the UAE and Oman. Several reports are doing around over the last couple of weeks stating that Shastri doesn’t want to continue at the helm. Moreover, it was also reported that the BCCI is looking for the overhaul of the whole support staff as well and a decision will be taken soon.

However, the BCCI official has now revealed that Shastri would always want to continue being the head coach but a lot will depend on how team India performs in the T20 World Cup. Amid a lot of speculations, Shastri himself hasn’t opened up on the matter yet.

“I don’t think Shastri doesn’t want to continue as head coach. He would always be keen on staying at the helm. But everything will depend on how team India performs in the T20 World Cup,” the BCCI official said while speaking to Jagran.

The official further confirmed that Rahul Dravid is not willing to become the head coach of the Indian team. He also informed that the former Indian skipper has hinted at his willingness to continue as the head of the National Cricket Academy (NCA) in Bengaluru. Even Dravid’s contract is ending in September and reportedly, only he has reapplied for the post and the BCCI has extended the deadline for more people to apply for the post.

“Yes Dravid definitely doesn’t want to become the coach. He has hinted though that he wants to stay the head of the NCA only. BCCI respects his decision,” the official further added.

Recently, the reports of Dravid taking over as India’s head coach went rife when he temporarily took over the position for India’s tour of Sri Lanka. BCCI had named the second string squad for the tour with the main team in England for the Test series along with Shastri. However, with Dravid reapplying for NCA head post again, it is clear that he is not the race to become coach.