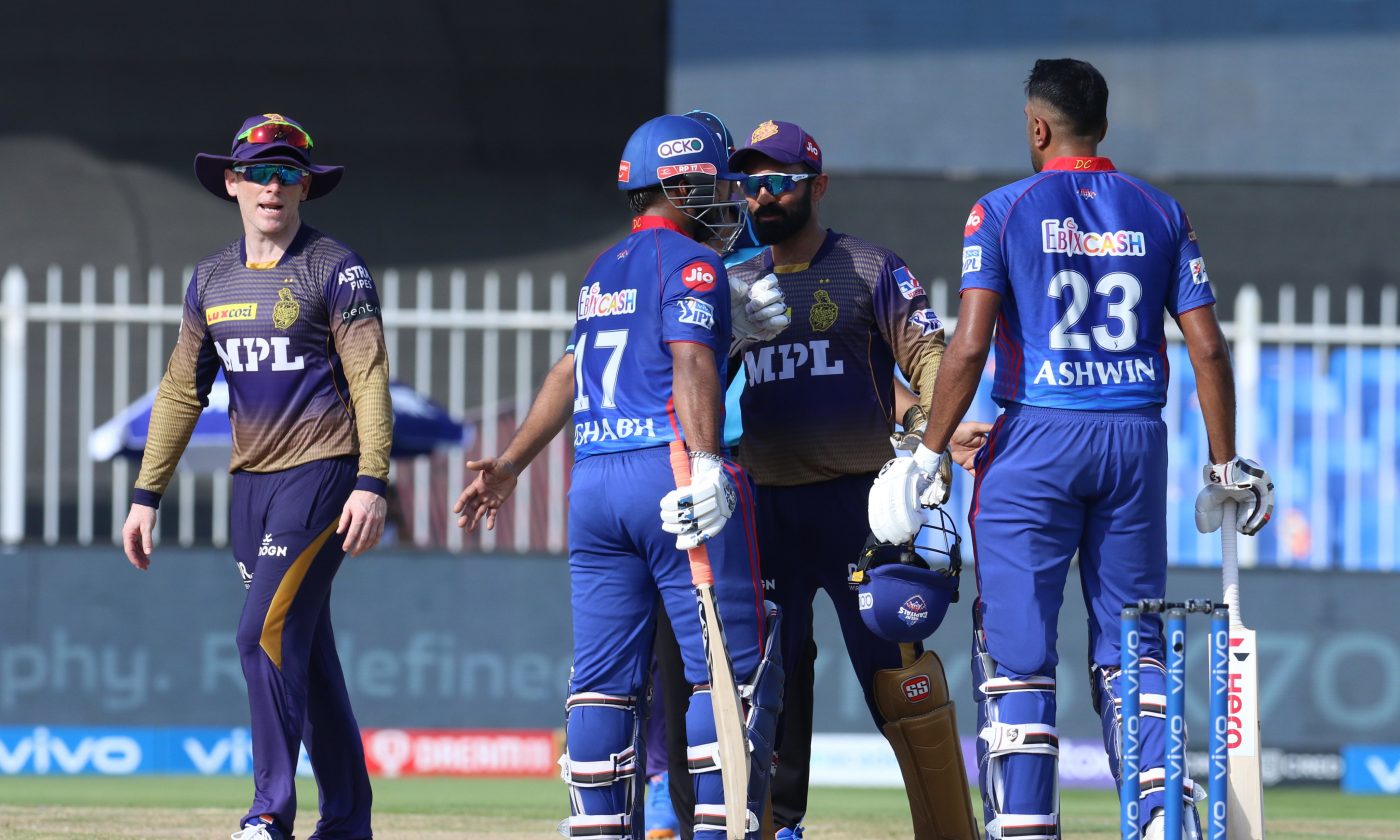 Ravichandran Ashwin’s decision of taking an extra run against the Kolkata Knight Riders has left the cricket world divided. Apparently, Ashwin and his Delhi Capitals skipper took a run after a throw ricocheted off the latter’s arm. This ignited a ‘Spirit of Cricket’ debate with several prominent personalities giving their opinion on the matter. While the likes of Gautam Gambhir and Aakash Chopra took Ashwin’s stand, Shane Warne and Jimmy Neesham were against his idea.

Notably, Ashwin got engaged in an on-field altercation with KKR skipper Eoin Morgan over the matter. After the conclusion of the game, he even took to Twitter and explained his decision of taking the extra run. The 35-year-old talked about the matter once again in a video posted on his YouTube channel. Ashwin reckoned that all players has the right to play in their way without breaking the rules. Hence, his perspective and ethics shouldn’t be judged.

I have to be true to myself, others cannot judge me: Ravi Ashwin

“I have to be true to myself. I have the right to decide how I want to play. Others cannot judge me. Spirit of Cricket was established at a time when Amateur and professional Cricket formats weren’t decided,” said Ashwin. The veteran spinner also highlighted that cricketers coming from different countries have different ways of viewing things.

“People in Aus, Eng or NZ are brought up differently. For eg: An Eng player gets awarded a central contract. Suppose the player gives a random reason and steps out the contract, he will still receive the contract money. It is not the same in India. Supply and demand are lot. If someone decides that kind of an option, their livelihood can change,” he added.

The Delhi Capitals star further said he hasn’t broken any rules by choosing his way to play the game. He also reckoned one shouldn’t live their life as per someone else’s liking. “I don’t want to define or defend any rules here. It is just my life. You don’t have to live as per the likes of someone else. I have not spoiled or stolen or lied. I am just doing my job,” he said.