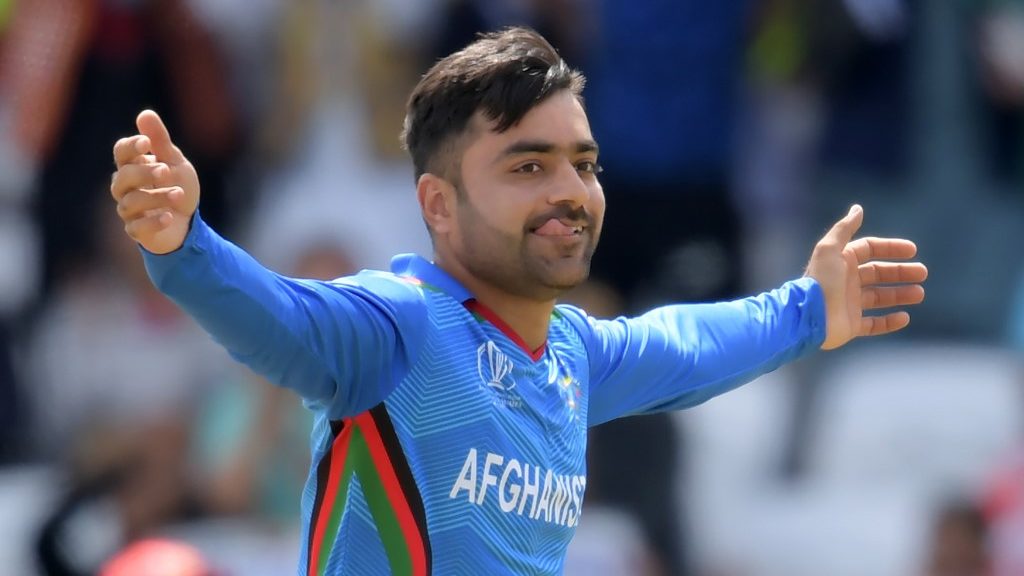 Recently, Rashid Khan was announced as the captain for Afghanistan in the T20 format, further solidifying his reputation as one of the leading players in the team. The leg-spinner has not only created an impact with the ball but with the bat too has helped his team score vital runs in the lower middle-order.

In fact, the last year or so saw the leg-spinner score vital runs down the order which helped the team win a few close games. Not only for Afghanistan but for franchise leagues all over the world too, Khan has solidified his reputation as an all-rounder.

Now with the additional responsibility of captaincy, the 22-year-old will look to contribute in all three departments of the game and help the Afghanistan side win matches against the top teams. While speaking on The Curtly and Karishma Show, the all-rounder opened up on his batting skills and how initially he started as a batter, before focusing on leg-spin in the latter part of the years.

“From the last two and a half years, I have been working a lot on my batting so that I can contribute 20-25 quick runs in the lower order. Hopefully, in the next few years, I can take the number four or number five position in the batting lineup.”

The 22-year-old also opened up on his desire to do well in the purest format. Afghanistan was given Test status by ICC after their terrific rise in the limited-overs format. During the last Test match against Zimbabwe, he bowled a marathon 98 overs and picked up a ten-for, which single-handedly won the team the Test match. He weighed on the two formats and offered his feedback for the same.

“Yes, I think I love Test cricket and I enjoyed the last five Test games I played against different teams and I think it gives me lots of opportunities to improve my skills in that and that is the kind of format which improves your cricket. You know, in T20 you cannot experiment like you cannot do different things because you don’t have enough time, but Test cricket tests your skills. You know like how can you bowl a spell of 20 overs, how can you bowl a spell of 30.”

ENG-W vs IND-W: 2nd T20I Preview – Last chance for India to stay alive in the series

Legends lavish praise on Harleen Deol for her brilliant catch