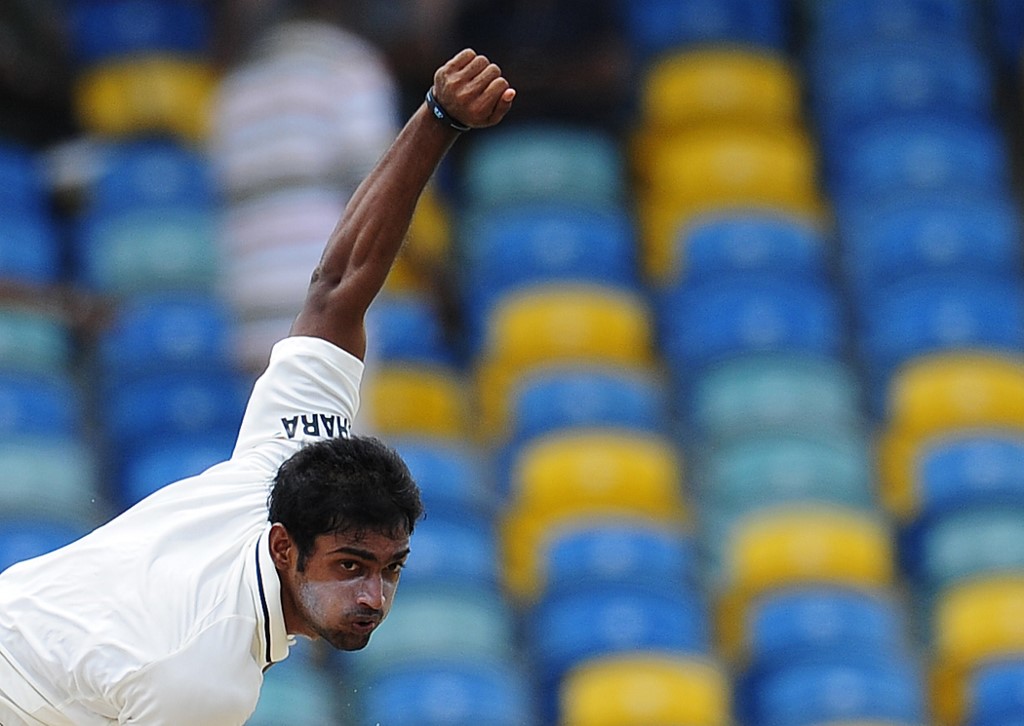 Only 138 overs of play was possible at Eden Gardens, Kolkata. Akash Deep’s 6/60 and Ishan Porel’s 4/62 reduced Gujarat to 194 all out. Ritwik Roy Chowdhury top-scored with 53 not out and with ample support from other batsmen, Bengal secured three points.

Mohammad Siraj and Ravi Kiran snared four wickets each as Hyderabad bundled Kerala for 164. Sumanth Kolla scored a 111 not out to secure three points for Hyderabad.

At Mohali, Dhruv Shorey (96) and Nitish Rana (92) helped Delhi chase down the first innings total of 313 runs raised by Punjab.

Andhra used only three bowlers in the first innings to skittle Rajasthan for 151. They then managed a 106-run lead. Interestingly, Rajasthan scored the same amount of runs as Andhra and the South Indian side needed 152 runs to win. They won with six wickets remaining.

Ankit Rajpoot and Saurabh Kumar took down Tamil Nadu as they finished on 180 all out after having a 79-run opening partnership. In reply, Uttar Pradesh stuttered to 23/4 and ended just five runs short of three points. Match ended in a draw.

Deepak Hooda’s 86 helped Baroda post 201 against Railways at Vadodara. They then derailed the opposition for 99 all out. Railway stormed back in the game by skittling Baroda for 98 but failed to chase the target as the home side took all six points.

A five-wicket haul from Avesh Khan and 192 by the opener Rameez Khan gave three points to Madhya Pradesh over Himachal at Dharamsala.

Playing without big names, Karnataka defeated a star-studded Mumbai side at BKC, Mumbai. The home side twice failed with the bat as their totals of 194 and 149 indicate. Karnataka won the away encounter by five wickets.

Punjab dominate the points table for the Super Group (Elite Group A and B). Karnataka are a close second, followed by Andhra, Gujarat and Saurashtra. Rajasthan lie at the bottom with 0 points.

C Milind’s 105 not out and Rana Dutta’s 5/23 saw Tripura taking three points against Odisha at Agartala.

Chhattisgarh and Haryana played a low-scoring thriller at Raipur. Only four runs separated both the teams after first innings. Haryana then went on to defeat Chhattisgarh by 89 runs.

Services bowlers breathed fire against Maharashtra at Palam as three of them took five-wicket hauls across two innings. Sachidanand Pandey stood out with eight wickets in the match as Services won by an innings and 94 runs.

Odisha enjoy the top spot in Group C. Haryana and Jammu-Kashmir are in proximity. Uttarakhand is yet to earn a point. They have suffered four defeats in four matches.

Yashpal Singh’s knock of 155 and four-wicket hauls from Ishwar Chaudhary and Iqbal Abdullah gained three points for Sikkim against Arunachal Pradesh in the drawn affair.

Centuries from Manan Vohra and Raman Bishnoi were enough for Chandigarh to take away three points versus Nagaland. Shresth Nirmohi claimed 5 for 39.

Meghalaya and Puducherry played an astonishingly low-scoring game. Meghalaya after being all out for 65, responded by dismissing Puducherry for just 80 runs with Sanjay Yadav taking 8/31. Vinay Kumar and Ashith Rajiv once again took out Meghalaya for 63 all out. Puducherry then chased 49 with five wickets remaining.

Abhijeet Saket’s incredible spell of 7/12 saw Bihar winning the match by six wickets even after conceding a 116-run lead. Mizoram fell apart for only 68 runs in the third innings as Bihar chased down the target wth six wickets remaining.

Puducherry with four wins in four matches comfortably top the Plate group. Arunachal Pradesh lie at the bottom with only two points after the fourth round of Ranji Trophy. 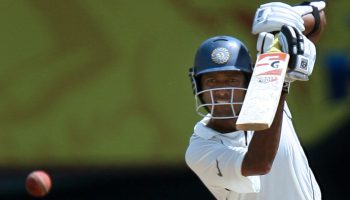 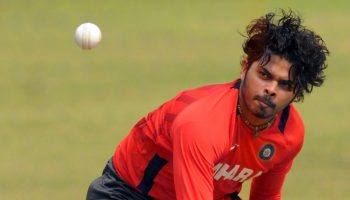 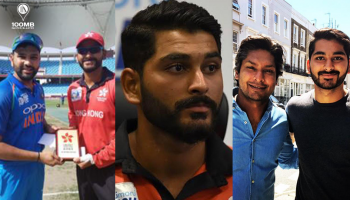