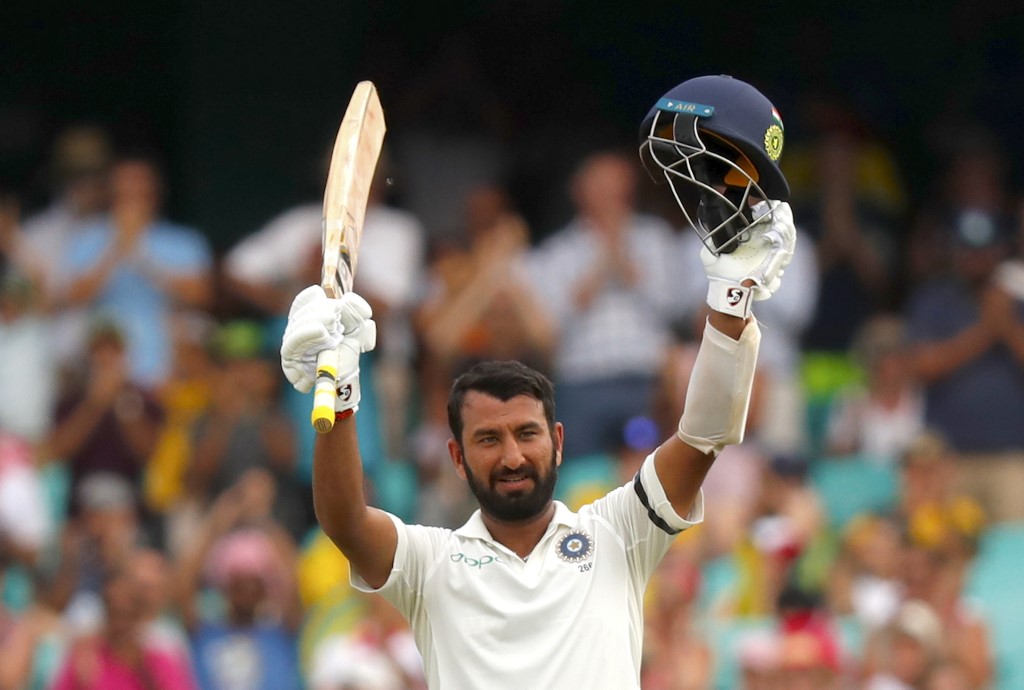 Fifth round of the Ranji Trophy 2019-20 saw slight changes in the pecking order. Table-toppers Karnataka conceded three points against Saurashtra whereas Rajasthan, Maharashtra and Mumbai gave themselves a chance of redemption. Nine out of 17 matches ended in a draw while there were thrilling victories for Odisha and Kerala. Here are all the results from the fifth round of Ranji Trophy 2019-20.

Andhra continued their domination in the Group A with an innings and 96-run victory over Hyderabad in Ongole. KV Sasikanth and P Vijaykumar claimed five-wicket hauls in each innings while opener Prasanth Kumar scored a fine 119.

Rajasthan earned their first points of the season by taking the first-innings lead against Gujarat in Jaipur. Ashok Menaria’s 119 helped the home side go past Gujarat’s total of 325.

Kerala and Punjab played out a low-scoring thriller in Thiruvananthapuram. Kerala got all out for 136 in their second innings to set Punjab a target of 146 runs. The chasing side fell for 124 with Jalaj Saxena claiming 7/51.

Defending champions Vidarbha impressed with a nine-wicket triumph over Bengal in Nagpur. Spinners Aditya Sarwate (10 wickets) and Akshay Wakhare (7 wickets) were the heroes.

Andhra lead the points table with 21 points after five matches. Punjab follow them in second place with Vidarbha and Gujarat in the mid-table.

Uttar Pradesh and Baroda played out a battle for the first-innings lead in Kanpur. UP earned three points after posting 431 while batting and then skittling Baroda for 230 all out. Mohammad Saif and Upendra Yadav celebrated centuries for UP.

Railways held out a draw against Madhya Pradesh in Delhi. After conceding a heavy lead of 120 runs, MP scored 330/9 declared in their second innings with Naman Ojha scoring 118. The match ended in a draw with Railways just six runs short of a win.

FIFTY: @ashwinravi99 brings up a well-compiled half-century as Tamil Nadu move past 280. 👏👏

Saurashtra are just one point away from the table-toppers Karnataka. Baroda, Uttar Pradesh and Railways are all on 13 points behind these two.

Centuries from Azim Kazi and wicketkeeper Vishant More helped Maharashtra celebrate their first victory of this season. Satyajeet Bacchav claimed nine wickets for Maharashtra in the eight-wicket win over Jharkhand.

Tripura bowlers Manisankar Murasingh and Ajoy Sarkar helped their side take a lead over Uttarakhand in Agartala.

Jammu and Kashmir captain Parvez Rasool slammed 182 against Services in the first innings. Services struggled with the bat and lost the match by 173 runs.

Odisha clinched a thriller against Haryana in Rohtak. Suryakant Pradhan’s 6/36 skittled Haryana for 90 runs and Odisha managed a lead of 70 runs. Then chasing the target of 178, Odisha were 176/9. Pappu Roy then struck a boundary to secure a sensational win.

Odisha and Jammu and Kashmir dominate this group. Haryana have a lot of catching up to do.

Only 10 runs separated Goa and Puducherry after the first two innings but Goa surged back in the game and earned an 81-run victory. Felix Alemao starred with 11 wickets in the match.

Only two points separate Goa and Puducherry at the top of the plate group. Chandigarh are a close rival. 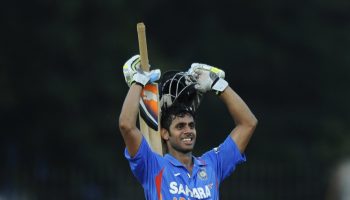 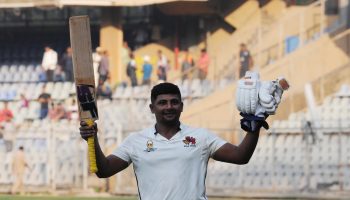 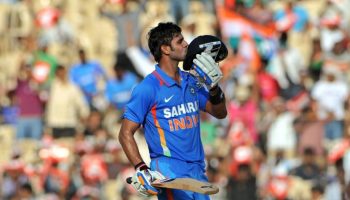 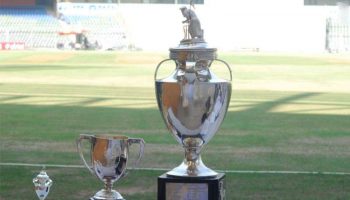 From zero to hero: Mumbai’s miraculous comeback in Ranji Trophy 2006-07 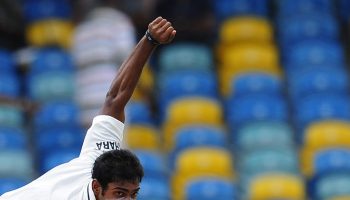