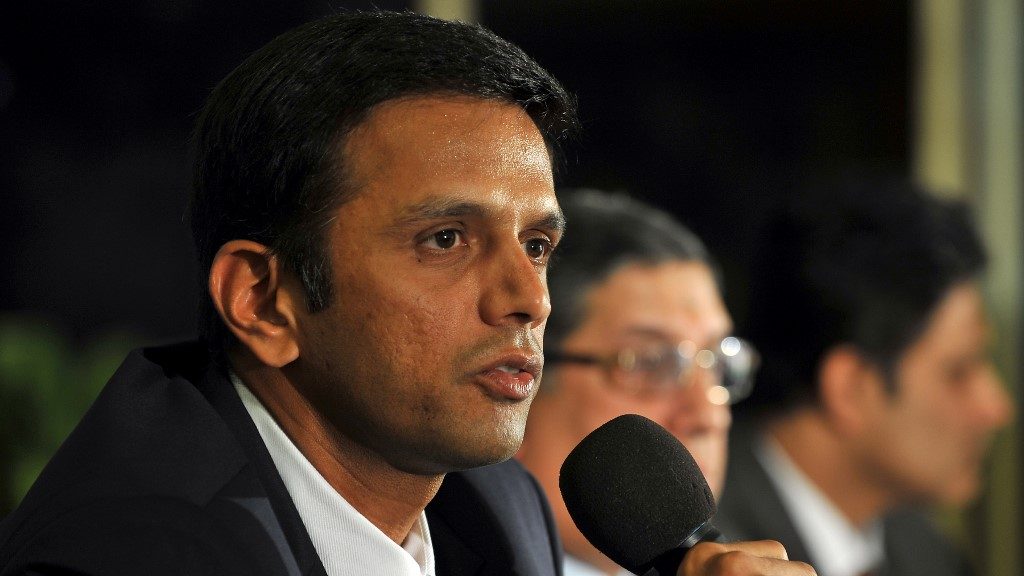 Ajinkya Rahane is receiving criticism from different quarters as his poor run in Test matches continued. The 33-year-old, who has been out of touch since the start of this year, led India in Virat Kohli’s captaincy in the recently-concluded first Test at the Green Park in Kanpur. With the game taking place on Indian soil, many backed Rahane to get among the runs.

However, nothing as such happened as the veteran recorded scores of 35 and four in his two innings. Notably, regular skipper Virat Kohli is set to come back in the second game and someone from the batting line-up has to make way for him. As Shreyas Iyer scored a century and backed it up with a fifty on Test debut, he isn’t likely to face the axe.

Hence, many believe Rahane should be put on the benches. Meanwhile, Team India’s head coach Rahul Dravid has come out in Rahane’s support. While he avoided speaking on India’s line-up for the Mumbai Test, he said Rahane’s form isn’t a concern for him. Dravid also asserted that he would like to see the regular vice-captain scoring more runs.

Ajinkya Rahane has done well for India in the past: Rahul Dravid

“I mean you don’t get worried. Of course, you would like more runs from Ajinkya, he would like to score more runs. He is a quality player and he has done well for India in the past. He is one of those guys who has quality and experience and its matter of a game when he would like to turn it around, and he knows that, and we know that,” the former India captain said after the match.

“We haven’t decided what will be our playing XI (for the second Test) and it’s too early. At least, today our focus was on this game and when we go to Mumbai, we will assess the conditions and check people’s fitness. Virat Kohli will join us so we have to discuss with him also and then take a decision,” Dravid added.

With the first game resulting in a draw, the second and last Test will be the deciding clash. While the home team would like to put up a better show, the Kiwis would also back themselves to make a significant mark.