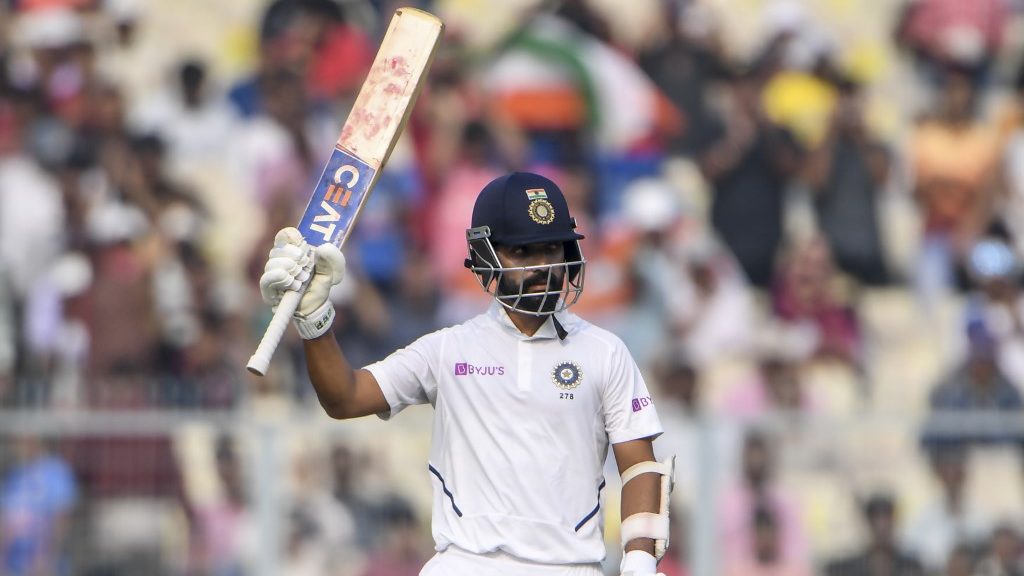 Cheteshwar Pujara and Ajinkya Rahane’s form has been a cause of concern for Team India for a while. The two veteran batters have been cornerstones of the Test team since the past few years, and their overall record is impressive as well. However, the duo doesn’t have much to show lately. Pujara hasn’t scored a hundred in the format since January 2019.

On the other hand, Rahane only has one score of fifty-plus since his sensational ton in Melbourne last year. With the duo not delivering to their potential, several fans and experts have even questioned their place in the playing XI. Even Indian skipper Virat Kohli hinted at bringing players with the ‘right mindset’ into the Test line-up after the WTC final loss to New Zealand in July.

However, both Pujara and Rahane retained their place in the line-up in the first Test against England in Nottingham. The game, however, didn’t prove to be fruitful for them. While Rahane scored five runs, Pujara registered figures of 5 and 12 not out. Now, the biggest question how far the team management will persist with Pujara and Rahane.

The former Team India selector also said that he was surprised seeing Pujara maintain the same approach in the Trent Bridge Test. Raju asserted that the Saurashtra-born cricketer should play more positively to get the scoreboard ticking.

Meanwhile, the ongoing Test series between England and India is effectively of four matches now with the first game resulting in a draw. The second Test takes place at the iconic Lord’s Cricket Stadium and will get underway on Thursday (August 12). While both teams would be raring to emerge victoriously, Pujara and Rahane have a point to prove.