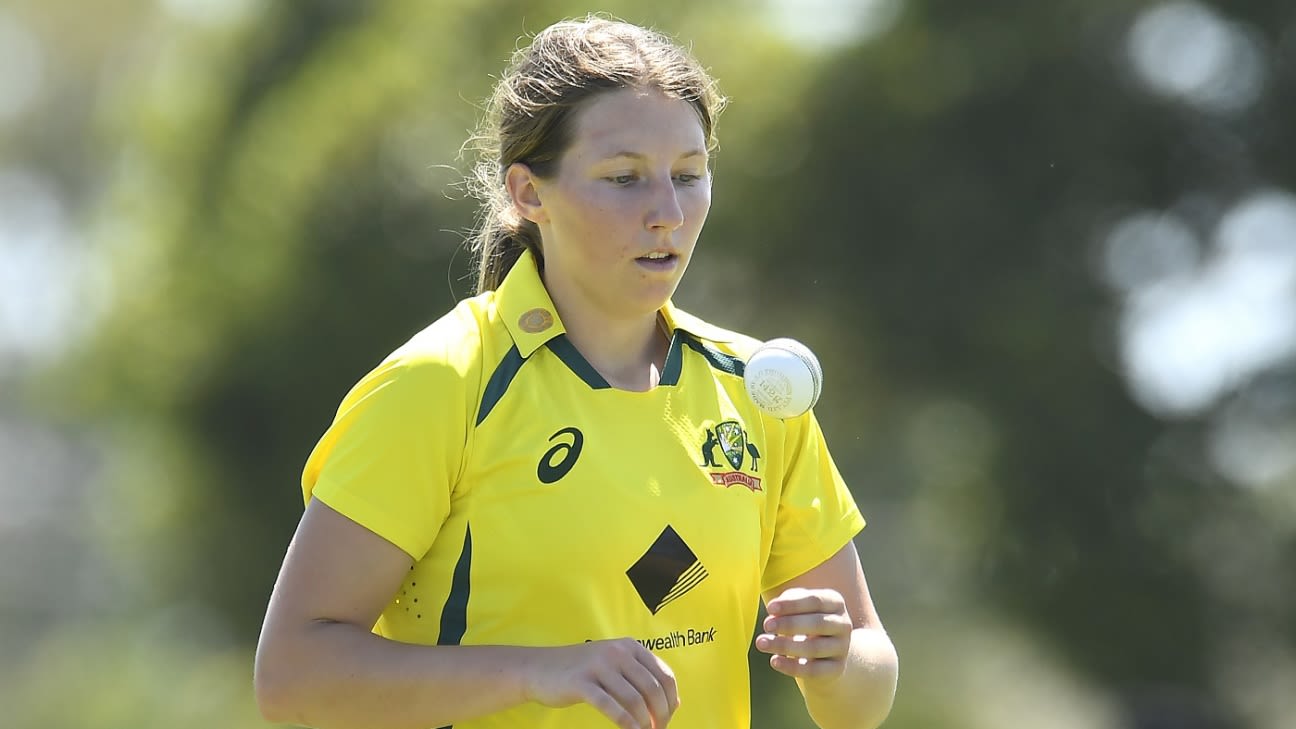 India and Australian women are all set to battle it out against each other in a one-off pink-ball Test on September 30. However, ahead of the historic Test match, the Australian side had to deal with a big blow. Their vice-captain Rachael Haynes will miss the remainder of the multi-format series against India owing to a hamstring injury.

Haynes picked up the injury whilst fielding in the third ODI against India in Mackay. Thus, Australian coach Matthew Mott on Tuesday, September 28 confirmed that she will not be available for the pink-ball Test and the T20I series as well.

“Rachael Haynes, unfortunately, the hamstring is no good. It was pretty tough last night. I had dinner with her last night. She’s devastated, obviously, these Test matches don’t come around too often. She’s a key member of our squad. Our thoughts are with her at the moment,” the coach asserted as quoted by ESPNcricinfo.

Beth Mooney can replace Rachael Haynes at the top order

Haynes has been instrumental for the side in red-ball cricket and her unavailability has made the Australian team put their thinking hats on for her replacement. In this case, Beth Mooney chimes in as her obvious replacement. She opened the innings for Australia in their previous day-night Test in the year 2017.

Mooney appears in a good form as she led Australia to victory by playing a belligerent knock of unbeaten 125 in the second ODI and then scored a half-century in the last ODI as well. She also seemed to have struggled with a hamstring in the third ODI but the coach revealed that she left the field as a precautionary measure and will be good to go for the Test match.

“She was very sensible the other day. She felt something and with all the workload that she has been under, we felt that even after that hundred and the quick turnaround she was a high risk. And she flagged it quite early and I think the medical staff is very comfortable with where she is at. She’ll train today and I expect she will have a pretty light day tomorrow and be ready for the Test,” Mott added.

The leg spinner Georgia Wareham might be included in the squad if she recovers from the quad injury that she suffered whilst the second ODI. Ash Gardner can be promoted up the order and Annabel Sutherland is also well in the race to make her debut.

IPL 2021: MI vs PBKS Review – Hardik Pandya and Mumbai get back in form