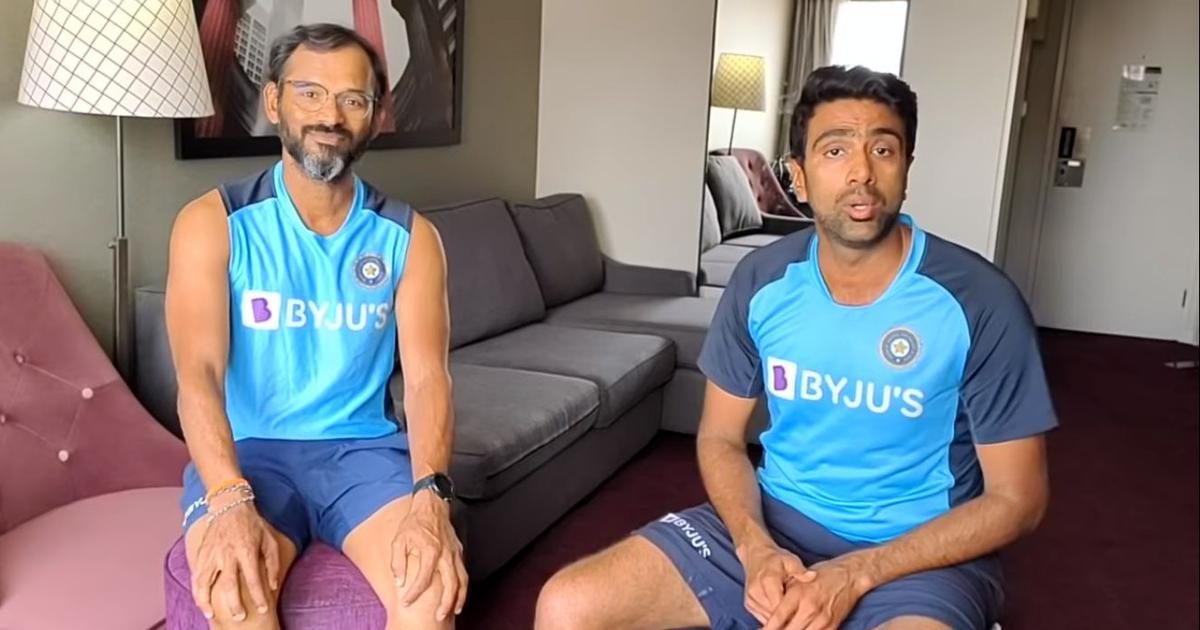 India was up against England during the 2nd Test match of the series at Lord’s a few days back and what they brought on the table under pressure situations was for all to see. When on day five of the game, India batters couldn’t produce a huge score, India’s tail came to the rescue with all its might.

Jasprit Bumrah and Mohammed Shami pulled off an unimaginable feat by playing an unbeaten knock of 89 runs to give India a fine lead. As they returned to the dressing room during lunch, they received a rousing welcome from their teammates. In the latest turn of events, India’s fielding coach R Sridhar revealed that it was Virat Kohli’s idea to plan this huge welcome.

Sridhar revealed the same while speaking on Ravi Ashwin’s YouTube channel. It has to be noted that both Bumrah supported Shami well enough from one end as Shami brought a classy half-century to the table. Kohli conveyed to all his teammates that the welcome of India pacers should be grand enough that it reverberates in Lord’s dressing room for years to come.

“When we realized, they were going to come in at lunch, Virat came and said: Everyone of us is going down to cheer and welcome the boys. The noise has to be so huge that it has to reverberate in Lord’s for years to come,” said R Sridhar while speaking on Ashwin’s YouTube channel.

A partnership to remember for ages for @Jaspritbumrah93 & @MdShami11 on the field and a rousing welcome back to the dressing room from #TeamIndia.

While every member of the team gave his best to bring glory for India at the Lord’s, wicketkeeping-batsman KL Rahul was declared as the player of the match for his stunning century in the first innings of the game.

“I’ve been looking at it [Honours Board] every morning to see if they’ve put it up permanently. Really happy that the hundred could set up a victory for India. Put into bat we had to go out and give the team a good start and put up a total, the opening partnership was really crucial. We’ve been here for couple of months, been working hard on our skills,” said Rahul after the match.