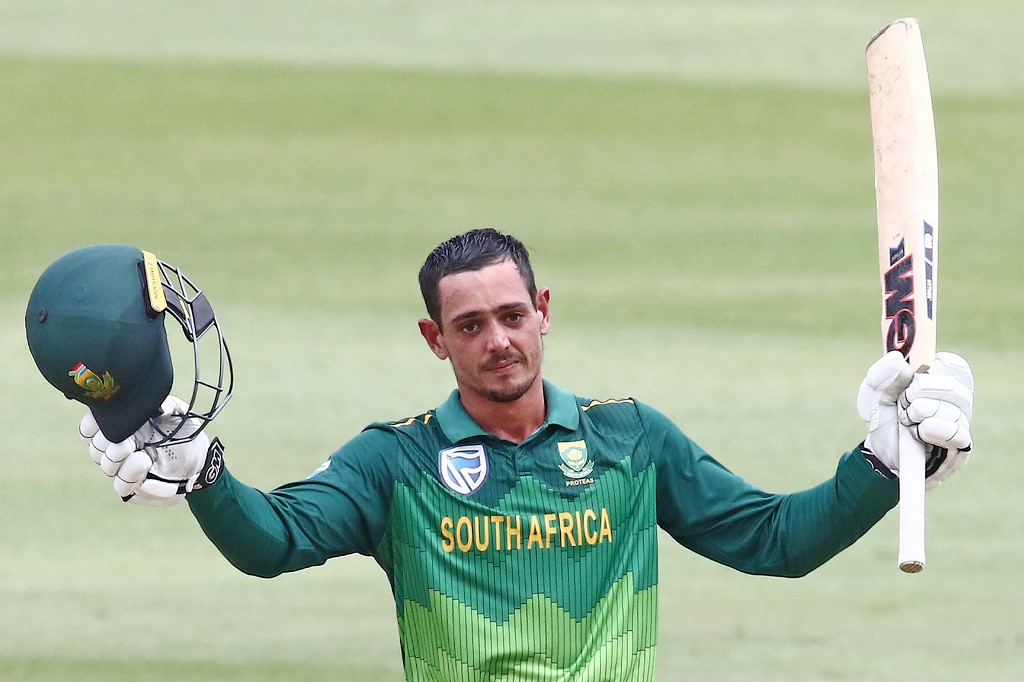 Wicketkeeper-batsman Quinton de Kock has been named the skipper for South Africa’s ODI series against England. The announcement comes amidst a whirlwind of rumours surrounding the future of regular skipper Faf du Plessis. Despite de Kock being appointed the skipper, the selectors have confirmed that Faf du Plessis will continue to lead the side in the longer term.

Linda Zondi, Cricket South Africa’s independent selector clarified that de Kock was not being appointed the permanent captain but it was a ploy to groom future leaders. Speaking to ESPN Cricinfo, he said:

“We need to create leaders. Faf is still the captain and he is not out of the picture at all. This is part of our succession plan. Quinny is one of the guys we have identified for the future.”

An injection of fresh faces

There are also many new faces who will be a part of the squad for the ODI series. Pacers Lutho Sipamla and Sisanda Magala, left-arm spinner Bjorn Fortuin, opener Janneman Malan and wicketkeeper-batsman Kyle Verrynne could all earn their maiden ODI caps during the series. Lungi Ngidi and Temba Bavuma also return to the fold. 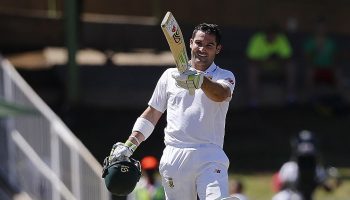 Will Dean Elgar be able to pull South Africa out of trouble in Tests? 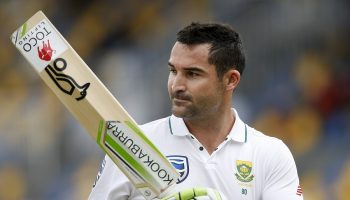 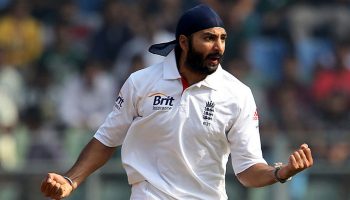 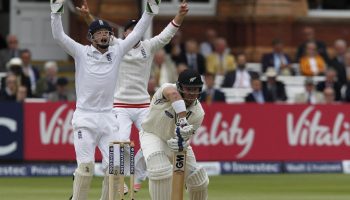 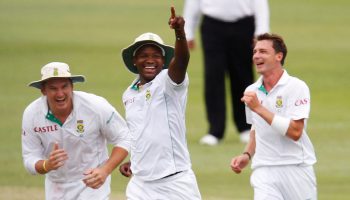