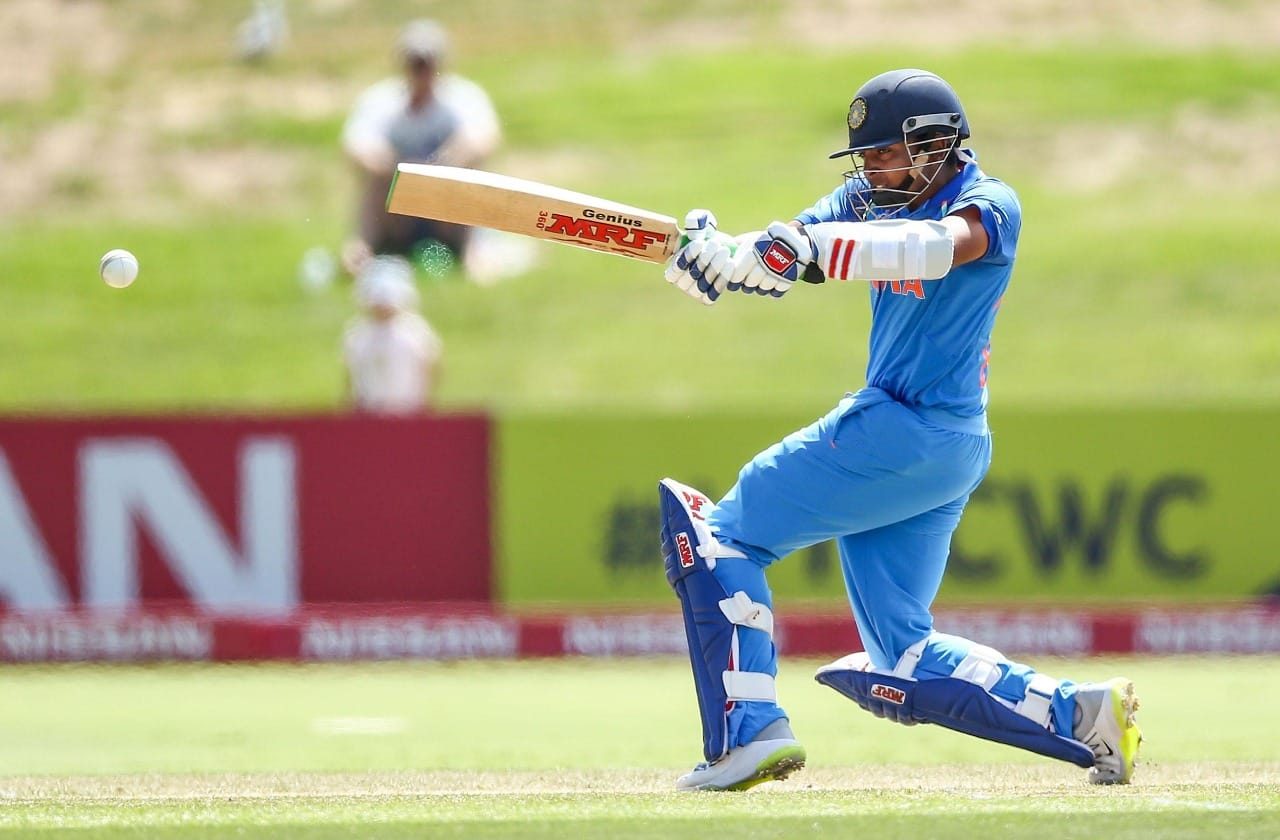 If the term ‘comeback of ages’ has to be described to one person in the Indian team, then the worthy player would be Prithvi Shaw. The 21-year-old was part of the tour to Australia in the 2020-21 series in which he got to play one Test in which his technique was widely criticized by experts and pundits. Shaw was back to drawing board and didn’t get to play the other three games in the four-match Test series.

Shaw came back and worked hard with his coach Pravin Amre and plundered 827 runs in Vijay Hazare Trophy helping Mumbai win the title. The elegant right-hand batter carried his form into the Indian Premier League (IPL) for the Delhi Capitals. Now, the youngster has been selected in the team for its limited-overs tour to Sri Lanka in the month of July.

Shaw will look to make the most of this opportunity and show to the selectors that he can maintain this level of consistency in the national team as well. The 21-year-old was ecstatic to say the least and shared a post on Instagram to respond to news of his call-up.

Indeed, Shaw has richly deserved this much-awaited call-up as he was told by the management to lose some weight, put in the hard yards in the domestic set-up and work on his technique a bit, as the batter was frequently getting caught at the crease. In fact, his Capitals coach Ricky Ponting had predicted while commentating on Fox Sports that the best way to dismiss the 21-year-old is to pitch the ball and lure him to drive.

Shaw is now gearing up for the white-ball series in the Island nation as a good performance in that series will put him in a strong position as one of the backup openers in the upcoming ICC T20 World Cup 2021. The youngster knows he has stiff competition from the likes of Devdutt Padikkal, Ruturaj Gaikwad, Mayank Agarwal, and KL Rahul. 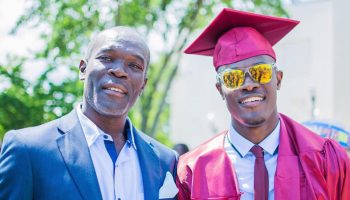