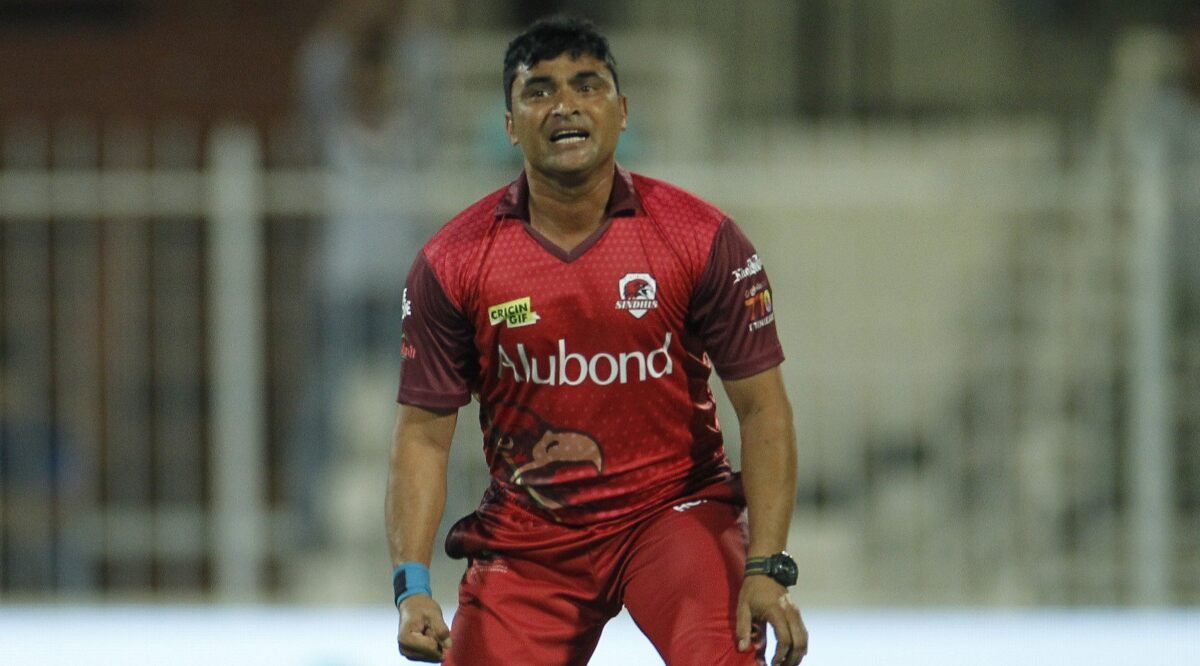 48-year-old Pravin Tambe is set to become the 1st Indian cricketer to play in the Caribbean Premier League. The leg-spinner was signed up the Trinbago Knight Riders, it was confirmed on Monday (July 6). The tournament is slated between August 18 and September 10.

At the age of 41, Tambe made his IPL debut with the Rajasthan Royals in 2013 without having played a single first-class game. Later that year, he finished as the highest wicket-taker in the Champions League T20. Following a successful year in T20 cricket, Tambe was finally picked by Mumbai for the Ranji Trophy season that followed.

However, Tambe’s participation in unsanctioned cricket leagues like the T10 led to the BCCI disqualifying him from the upcoming IPL. Tambe was bought by the Kolkata Knight Riders in this year’s auction. With the BCCI turning its back on the cricketer, it was KKR’s sister team in the Caribbean that picked Tambe in the nick of time.

Join us in welcoming #PravinTambe to our #CPL2020 squad. He brings truckloads of experience and a bag full of tricks to our ranks all the way from #India! ❤️#TrinbagoKnightRiders @CPL #Cricket #CPL20 #CricketPlayedLouder pic.twitter.com/y9640bL5ZG

As many as six franchises announced their squads for the upcoming CPL edition after a remote player draft was conducted on Monday. Here’s the full list:

So much talent here, from the Caribbean and from around the world. #CPLDraft pic.twitter.com/xUeuiyVKla

Ian Bishop names the most difficult batsman he bowled to