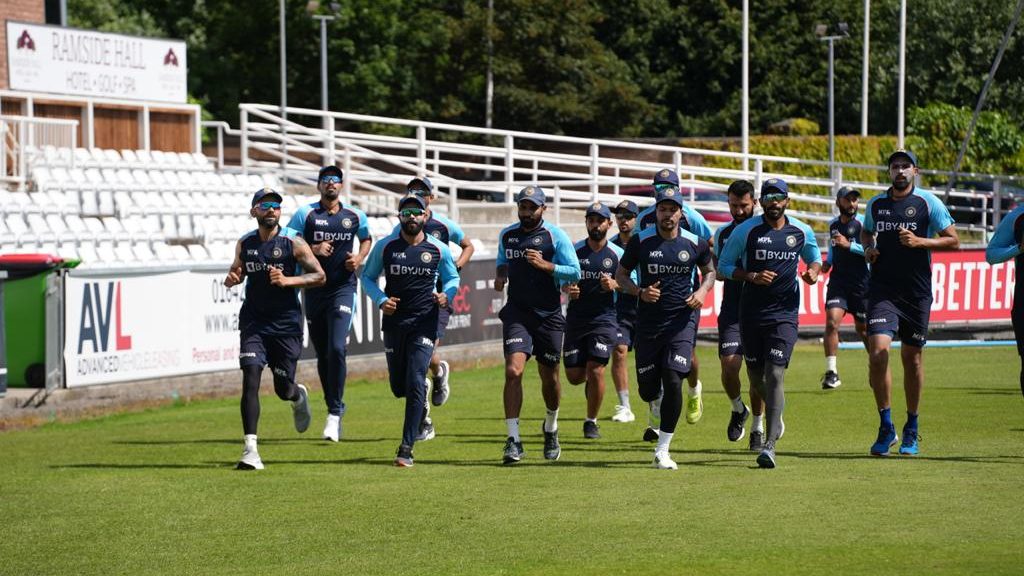 The domestic structure of any cricket team determines the quality of new players coming into the team. Many times, the main players of the team are rested to give a chance to youngsters. And in many cases, the second-string sides have also performed well. In this article, we will be discussing three teams that have strong second-string sides currently.

Though the Australian team on the West Indies tour could not perform up to the mark, it still has enormous talent. The team is currently playing without a few of their main players including David Warner, Glenn Maxwell and Pat Cummins. The bench strength of the Australian team is quite good in terms of talent. They have got a good domestic structure and many of their youngsters play in the IPL as well. Historically, Australia was the first cricketing nation to understand the need for workload management and created a strong backup setup from their domestic resources.

A proud week for me to captain my country and play my 100th ODI. The way this group of lads played after coming together at such short notice was incredible. The future’s bright!! 🏴󠁧󠁢󠁥󠁮󠁧󠁿🏴󠁧󠁢󠁥󠁮󠁧󠁿 pic.twitter.com/dI4FQiZmGV

England had to announce a completely new squad recently for the ODI series against Pakistan. The team which played against Sri Lanka was put into isolation after the news of Covid cases in the camp came out. However, the fresh squad did a brilliant job in the 50-over format. The team raised within had many debutants but that did not bog them down. They clinched the series by winning the first two ODIs of the three-match series. England looked completely dominant against Pakistan under the leadership of Ben Stokes.

The second-string Indian side is currently in Sri Lanka to play ODI and T20I series. All the big guns are already in England for the Test series which has allowed many new faces to play for the country. Even in the second-string side, most of the players have shown brilliant performance in the domestic circuits and IPL.

All the main players including captain Virat Kohli, Rohit Sharma, Jasprit Bumrah, Rishabh Pant and Mohammed Shami will not be available for the series. The team on the Sri Lanka tour is led by Shikhar Dhawan and includes star players like Bhuvneshwar Kumar and Hardik Pandya. The team looks strong enough to beat any top side in the world.