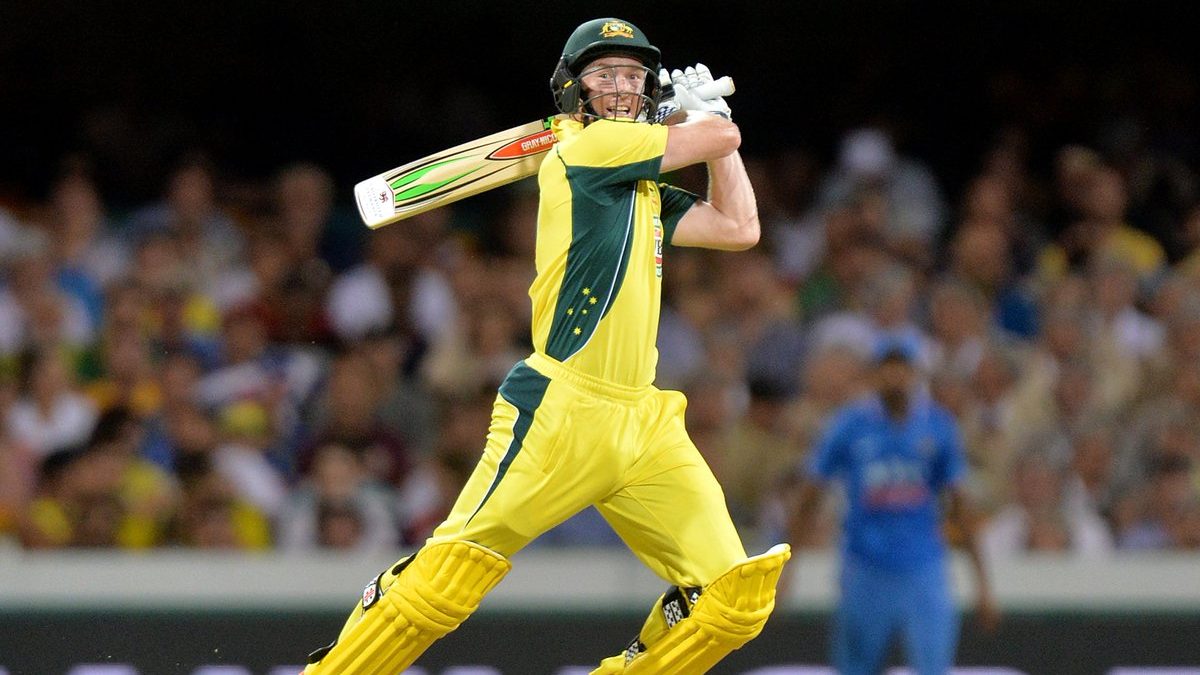 The game of cricket has evolved drastically since its inception in 1844. Cricket has emerged as one of the biggest sports that is being played across the globe. Also, the standards of the game are going a notch higher as time is passing by. The sport is all about numbers and unique records and a team game as well.

In the gentleman’s game, making a debut for one’s home country is always special. But what makes it even more memorable is leading your side while you’re playing your first international fixture. Though captaining a national team on debut sounds a bit surreal and bizarre, there have been instances in the history of the sport where the cricketers have achieved this remarkable feat.

Lee Kenneth Germon is a former New Zealand captain who made his first-class debut at the age of 19. Germon was regarded as one of the most successful captains in the domestic circuit as under his leadership Canterbury won the Shell Cup 50-overs in 1991-92, 1992-93, 1993-94, 1995-96 and 1996-97. The exemplary records in domestic cricket earned him a place as a captain of the New Zealand side. Lee debuted as an international player and captain in 1995 in a Test fixture against India. Though the wicketkeeper-batsman could represent his country in only 12 Test matches and 37 ODIs, he has done enough to merit a place in the annals of New Zealand cricket history.

The former Zimbabwe skipper David Laud Houghton has a remarkable record to his name. The cricketer not only captained his side while making his international debut in 1992, but also smashed a ton in that match. The match was against the Mohammad Azharuddin-led India, which was played at the Harare Sports Club from 18–22 October. Throughout his brief career, David never had a duck and holds the record for most number of runs without getting out on zero. In his International career of 15 years, the wicketkeeper-batsman featured in 22 Tests and 63 ODIs for Zimbabwe scoring 1,464 and 1,530 runs respectively.

Just like Lee Germon, the authorities could confine George Bailey for leading the Australian side right from his debut match after looking at his brilliant captaincy records for Tasmania in domestic cricket. Bailey played his first T20 International for Australia as a captain on February 1, 2012, and led the hosts to victory against touring India. The right-handed batsman also has another feat under his belt. He is the only captain to have a 100% success record while leading his side in an ICC World Cup tournament. In the opening game of 2015 edition against England, Bailey was made the captain and the team won as he made a contribution of 55 runs with the bat. However, the 37-year-old was then dropped from the playing XI and that was the only World Cup game he has ever featured in.

Tony Lewis is regarded as the last England cricketer to have captained the team on his international debut. As the then captain Ray Illingworth was on a sabbatical from the game, Tony was given a chance to lead from the front on a five-month tour in 1972/73 to India, Pakistan and Sri Lanka. Lewis guided his team to a victory in his debut match by playing a brilliant knock of 70*. The 82-year-old captained the English team eight times, directing victory against India in one fixture, losing twice and drawing five times. Lewis had also smashed his maiden Test hundred (125) in a Test in Kanpur on that tour. Later he was named as the vice-captain of the England side as Illingworth resumed his leadership duties.

In the history of the gentleman’s game, Nigel Howard is hailed as the last of the true amateur captains of England. The Cheshire-born had made his debut for Lancashire in domestic cricket in 1946 and had put up a fine show. In 1951, Howard was offered a chance to lead the National team on India and Pakistan tours. However, the right-handed batsman could only play against India that too for only four Test matches in the five-match Test series as he fell sick. As the cricketer couldn’t make an impact on the England tour of India, he was sacked from the team and didn’t get any further chance to represent England.