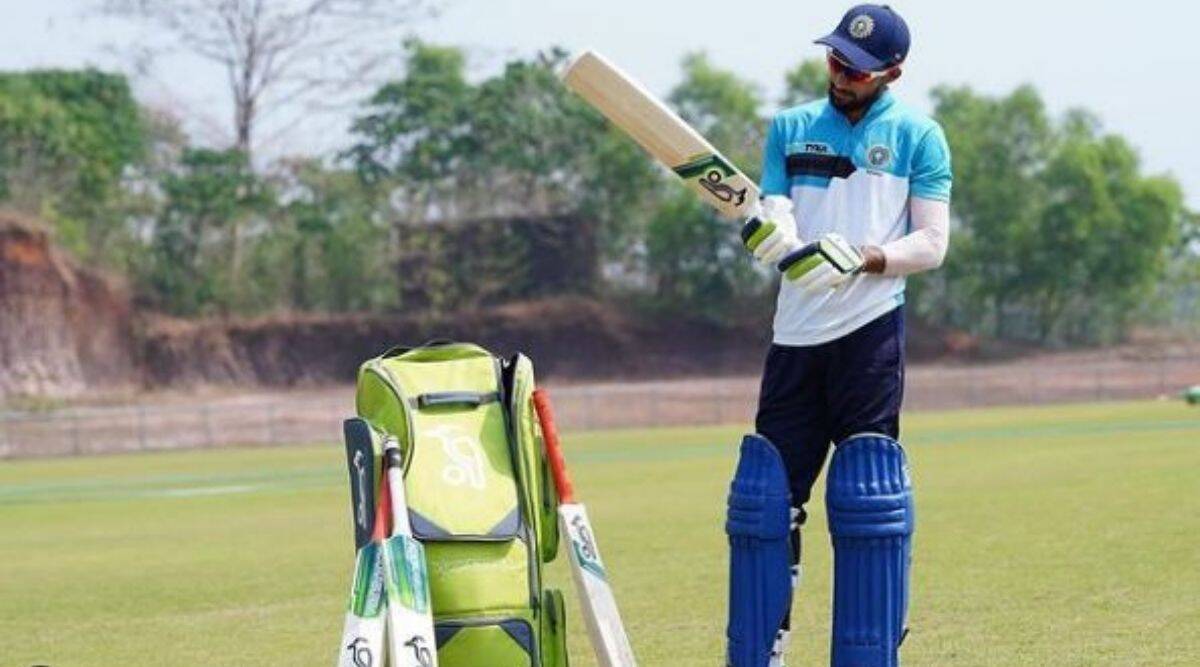 Late in January, Kerala wicketkeeper-batsman Mohammed Azharuddeen played the innings of his life. Playing in the Syed Mushtaq Ali T20 Trophy, Azharuddeen smashed 137 runs from 52 balls against Mumbai at the Wankhede Stadium in Mumbai. His knock helped his team chase a huge target of 197.

He caught the attention of many cricket fans and his knock was arguably the best one played during the tournament. Recently, the 26-year-old also revealed that he has aspirations of playing in the IPL for Royal Challengers Bangalore. He had also mentioned that he is a huge fan of Virat Kohli, which was the main reason for his aspiration.

A few days later, his dream actually came true when the young batsman was picked up by RCB in the IPL 2021 auction. He was picked at his base price of INR 20 lakhs. Recently in an interview with Times Now, the cricketer revealed that he got a text message from Kohli after he was picked by RCB. He also revealed that he didn’t believe that it was Kohli’s text and only believed it when he verified it from his state teammate and senior pro, Sanju Samson.

I was shocked. I didn’t reply initially: Mohammed Azharuddeen

“Yes, two minutes after the auction he texted me. ‘Welcome to RCB, all the best. Virat here.’ Firstly, I was shocked. I didn’t reply initially. I went to Sanju bhai and asked him if it’s Virat bhai’s number. After Sanju confirmed it, only after that I replied back. I never thought he will message me. I also responded to the message as I wrote, ‘That means my world.’ I am so excited and I am looking forward to meeting him in the IPL,” Azharuddeen said.

Azharuddeen was, arguably, one of the best buys RCB made at the IPL auction in 2021. The right-handed batsman has the ability to bat at any position. However, against Mumbai, he had opened the innings and brought up his hundred off a mere 37 balls, one of the fastest ever in Indian domestic cricket. He has played 24 T20 matches so far in his career and scored 451 runs with a strike rate of 142.13.