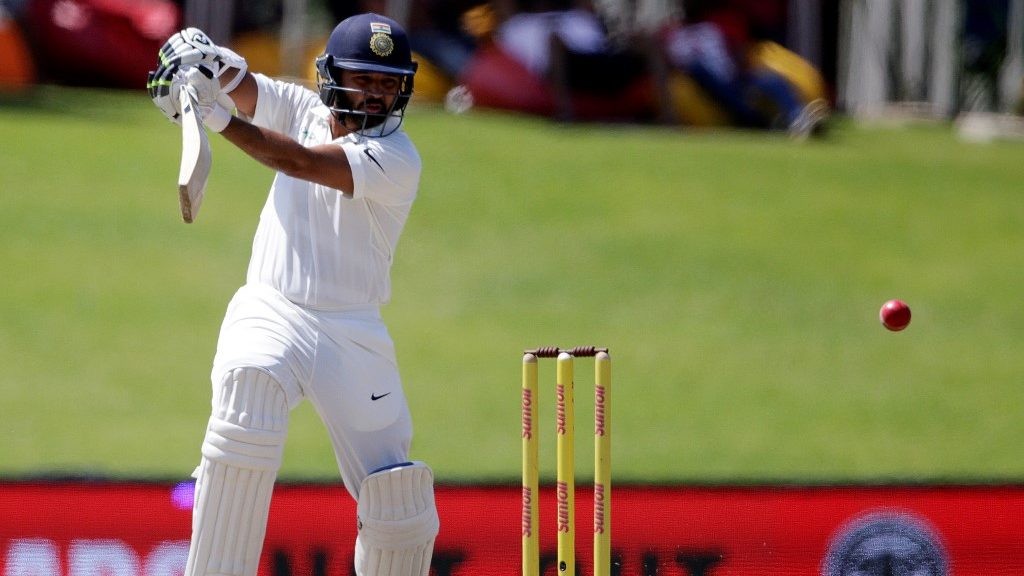 Parthiv Patel has admitted that he doesn’t feel he was unlucky to have had a cricket career running parallel to MS Dhoni. There are a lot of people who have felt that Parthiv Patel and Dinesh Karthik didn’t get their due chances because MS Dhoni cemented his spot in the Indian team and never allowed any other wicketkeeper-batsman to come in.

However, Parthiv pointed out that he had played for India much before MS Dhoni did. The Gujarat player made his Test debut in 2002 on the England tour. As a matter of fact, he was also part of the Indian squad for the 2003 ICC Cricket World Cup in South Africa but didn’t get to play a single match for the Indian team.

Cannot say that I did not get enough opportunities: Parthiv Patel

“Honestly speaking, I don’t look at it that way (whether he was unlucky). I had the first crack at the Indian team, before Dhoni. I was dropped because my performances were not up to the mark in international cricket,” Patel said on The Curtly & Karishma Show. Patel played 19 Tests during his stay with the Indian team. His wicket-keeping came to question often while his batting wasn’t up to the mark of international cricket.

Patel expressed that he got enough chances to prove himself but failed to do so. Dhoni made his debut in Tests in 2005. “Then MS Dhoni came in. I can’t say that I was unlucky because I did not get to play more. I had already played 19 Test matches before getting dropped. Also, I cannot say that I did not get enough opportunities. 19 Test matches is a lot,” Patel said.

Patel later made his comeback to the Indian ODI team, briefly in 2010 when he was brought in as a specialist batter. He marked his Test return in 2016 and was the backup wicketkeeper for some time. Patel was in fact part of the squad which won the Border-Gavaskar Trophy 2018-19, but Rishabh Pant was preferred ahead of him. He ended his career with 25 Tests, 38 ODIs, and 2 T20Is.