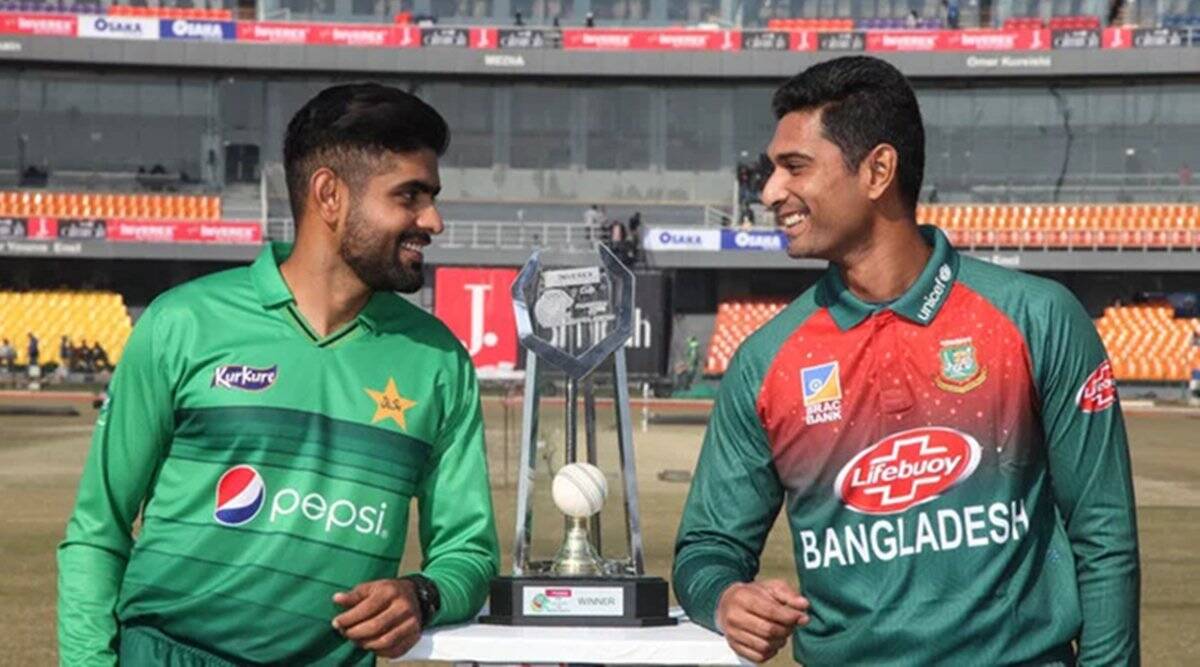 Pakistan national men’s cricket team is all set to tour Bangladesh after the end of the T20 World Cup 2021 in the United Arab Emirates. The Bangladesh Cricket Board (BCB)’s Chief Executive officer (CEO) Nizamuddin Chowdhury revealed it. This will be the first time Pakistan will be touring Bangladesh to play all the formats since 2015.

The Pakistan team is expected to reach Dhaka on November 15, only a day after the scheduled final of the ICC T20 World Cup 2021 in the United Arab Emirates. The announcement revealed that the series will see the two teams facing each other in more Tests and ODIs.

Since the beginning of this year, several teams have played a huge chunk of T20Is because of the World Cup in the format but, since this tour will be played after the summit competition, there will be a focus on the other two formats. The BCB CEO has revealed that the board is in talks with the Pakistan Cricket Board (PCB), trying to finalize everything.

“The Pakistan series will happen right after the [T20] World Cup. The cricket operations department is in talks with the Pakistan board to finalize the details. All formats will be included, there will be more ODIs and Tests,” the BCB CEO told the local media on Monday, reported Cricket Pakistan.

The last time when Pakistan toured Bangladesh was in 2015, it was a successful tour for the hosts. They won the ODI series 3-0, which was the beginning of the rise of the Bangladesh cricket team in ODI cricket. They also had won the only T20I played on that tour. Bangladesh also managed to draw a Test for the first time against Pakistan. The visitors only won one Test in Dhaka.

This time also there will be two Tests, which will be part of the ICC World Test Championship 2021-23. The number of ODIs is expected to be three while the T20I series might also have three games. For Bangladesh though, this tour will mark their journey in the new cycle of the World Test Championship. Some of their matches in their previous cycle had to be postponed or canceled due to the pandemic.