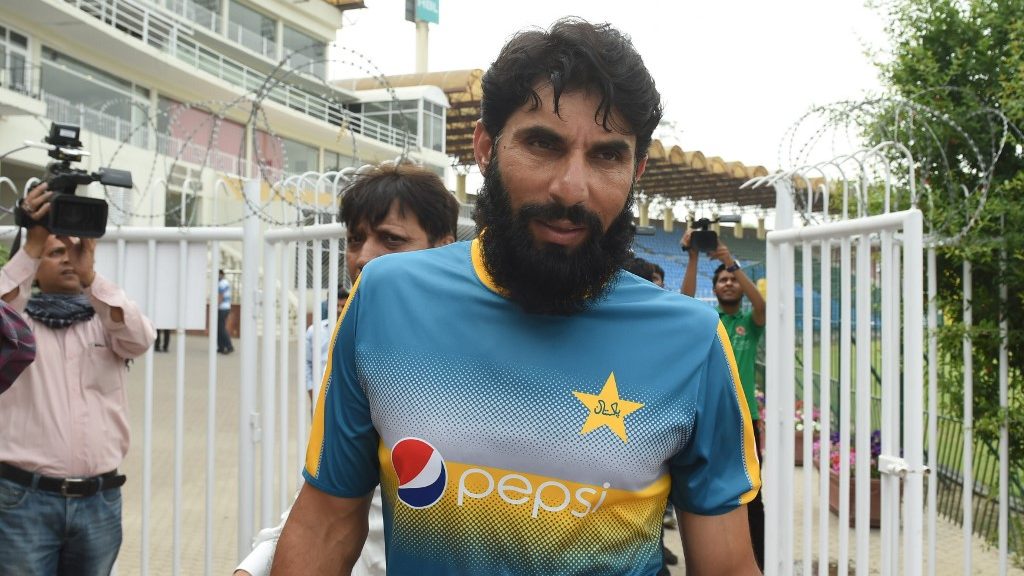 Pakistan head coach Misbah-ul-Haq has tested positive for COVID-19 just before the team’s departure from West Indies. The whole team was set to leave on Wednesday but apart from Misbah, all of them cleared the mandatory two RT-PCR tests before leaving. The rest of the team will leave for Lahore from Jamaica later on August 25.

Meanwhile, Misbah-ul-Haq will be moved to a different hotel now where he will undergo a 10-day quarantine according to the rules. Also, he will have to test negative for the virus upon completion of isolation and then only, he will be able to travel back to Pakistan.

The Pakistan Cricket Board (PCB) confirmed the news in its press release and stated that the medical specialist will be looking after the head coach. It is also told that Misbah is currently asymptomatic. “Misbah was the only Pakistan squad member who failed two pre-departure PCR tests. All other members will leave Jamaica as per schedule later today (Wednesday).

“The PCB is constantly in touch with Cricket West Indies who have confirmed that Misbah will be shifted to another hotel for the 10-day quarantine with a medical specialist assigned to look after his health and wellbeing,” the press release read.

The West Indies tour has ended on a sour note for Pakistan with Misbah-ul-Haq contracting the virus. However, it was a delightful performance from them in the second and final Test to level the two-match series. At one stage, they were reduced to 2/3 on the first morning after losing the toss. But Babar Azam and Fawad Alam bailed the team out of trouble with the latter smashing a brilliant ton.

With Pakistan batting till late on the third day due to rain, not many expected the result to come out of the game. But their pacers, especially Shaheen Afridi returned with the figures of 10/94 across two innings to help his team eke out a result on the final day without much fuss. West Indies were bundled out for 150 and 219 losing the Test by 109 runs in the end.