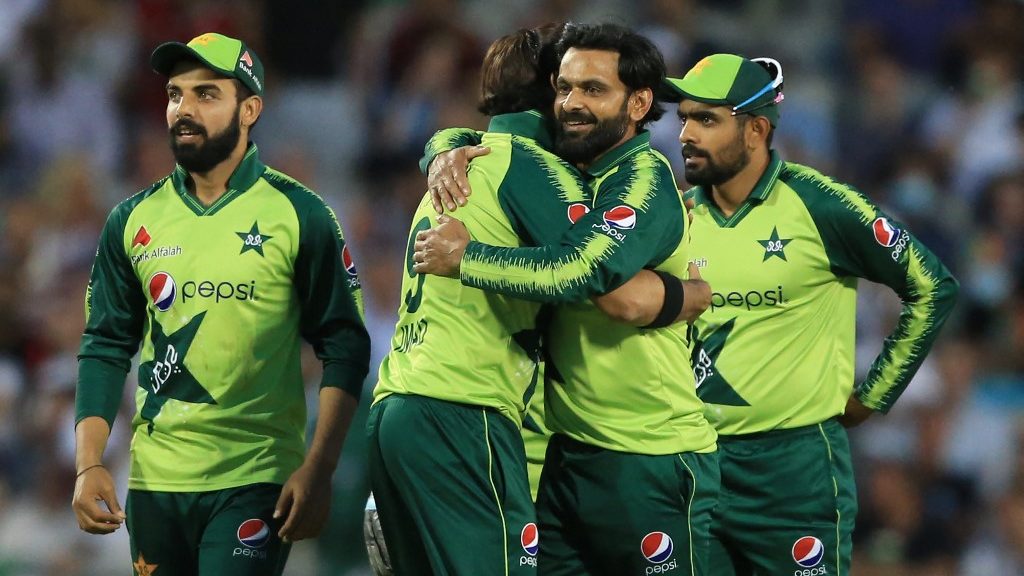 Pakistan has announced a 12-man squad for the upcoming first Test against Bangladesh. The teams are scheduled to play two-match Test series against each other starting from November 26 at Zahur Ahmed Chowdhury Stadium, Chattogram. Babar Azam will captain the side with Mohammad Rizwan appointed as his deputy.

All-rounder Faheem Ashraf has made it to the 12-man squad whereas uncapped Abdullah Shafique has also found a place in the setup. After having dominated the proceedings in the T20I series, Pakistan will be all raring to carry their winning momentum in the red ball games as well.

Pakistan had drawn the 2-Test series by 1-1 in West Indies earlier this year. Whereas Bangladesh had secured victory in the one-off Test against Zimbabwe in Harare. Heading into the first Test now, both sides will be keen on making their impact on the series.

Here is Pakistan’s 12 man squad for the first Test:

Bangladesh’s injury woes
Ahead of the start of the series, the hosts had to deal with a major blow. Their star all-rounder Shakib Al Hasan is ruled out of the first Test due to a hamstring injury. He had sustained the injury in the game against West Indies in the T20 World Cup 2021. Owing to this the all-rounder missed two World Cup matches and also the T20I series against Pakistan.

“Shakib will miss the first Test, that’s for sure. He is yet to recover from injury. After assessing the physiotherapist’s report, we can say whether he will be available for the second Test,” Minhajul Abedin had said in a chat with The Daily Star.

Tamil Iqbal will also not be a part of the team as he has been dealing with a second fracture on his left thumb. He had sustained the injury during the Everest Premier League match. Fast bowler Taskin Ahmed has also not been considered due to a right-hand injury which he picked up in the third T20I against Pakistan. He had let the field with injury whilst bowling in the sixth over of the Pakistan innings.