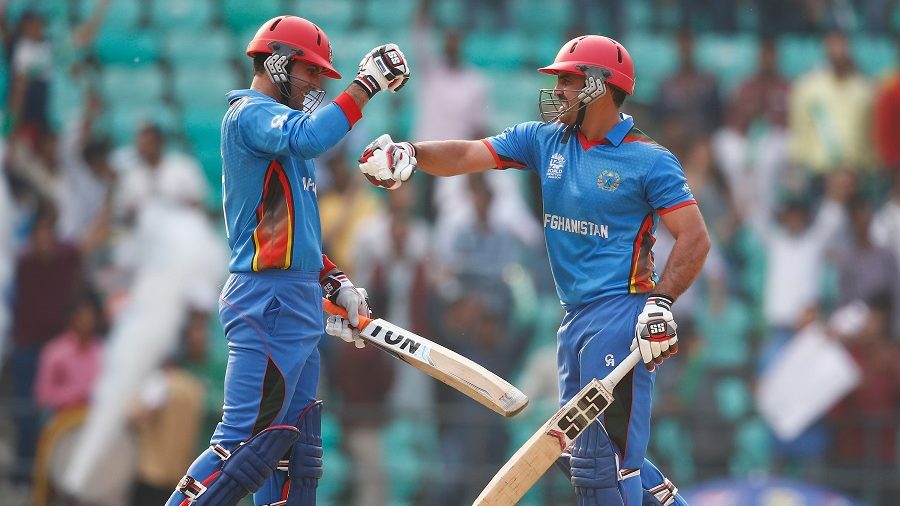 The Pakistan-Afghanistan One-Day international (ODI) series which is staged to be held in Sri Lanka has to deal with uncertainties. After the host nation has implemented a 10-day nationwide lockdown, the conduct of the series has come under question. However, the final decision on the same is expected to be taken on August 22.

As per a report published in the Geo News, the Pakistan Cricket Board (PCB) had previously offered the Afghanistan Cricket Board (ACB) that Pakistan will host the ODI series. However, the ACB did not give a green signal to the proposal of the Pakistan board. The ACB officials put forward their views on the matter as they stated that the series should be played on a neutral venue. According to the plan of the ACB, the Afghanistan players will travel to Pakistan by road and would then take a flight to Sri Lanka via Dubai.

Our ODI series against Pakistan will go as per schedule in Sri Lanka: ACB CEO

The Afghanistan Cricket Board had announced earlier that the three-match ODI series against Pakistan would take place as planned. The board had pointed in a statement that the current political situation and change of government in the country wouldn’t affect the smooth conduct of the series against the neighbouring countries.

“Taliban love cricket and they are supporting their team. Our ODI series against Pakistan will go as per schedule in Sri Lanka. After two days’ gap due to the current situation in the country, the training camp of the national team will resume tomorrow,” ACB CEO Hamid Shinwari had said.

I admire Virat Kohli’s aggression but he gets carried away at times: Farokh Engineer