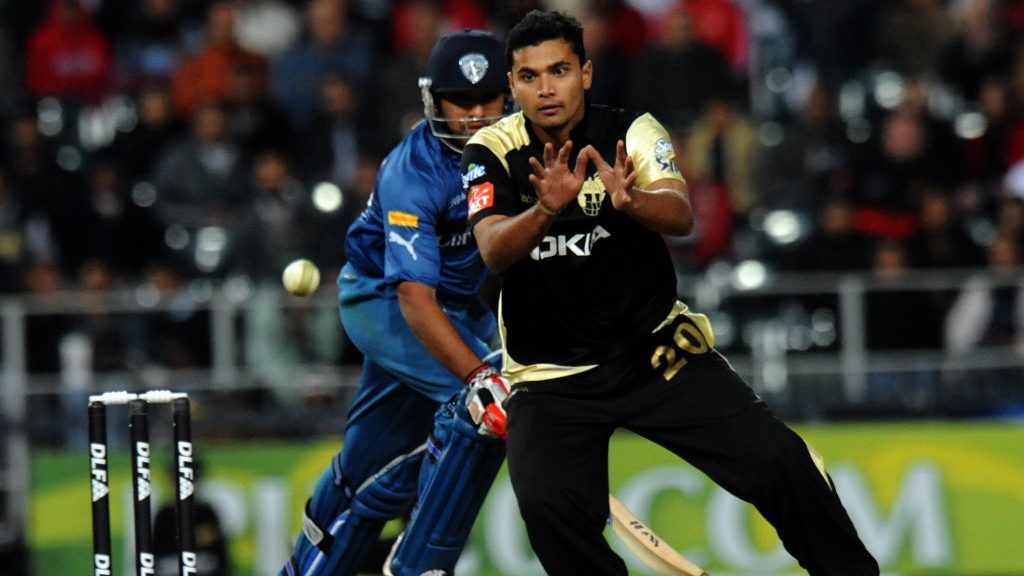 The 13th edition of the Indian Premier League is on, and players are flaunting their forms in full style. The fancy league kicked off its journey in the year 2008, and since then, it has witnessed many young talents. There have been players who rose to fame from their IPL journeys and went on to earn huge success for the Indian team.

However, there also have been players who were nowhere to be seen after their first IPL outing. Let’s see five players who played only one IPL game and faded away.

The fast bowler from Jammu and Kashmir, Rasikh Salam, was picked up by Mumbai in the 2019 edition of IPL. He got the chance to feature in the very first match of the Mumbai Indians against Delhi Capitals. Firstly, he leaked 42 runs in his spell of four overs and then went on to commit mistakes. He bowled a good number of no-balls in that match, and later BCCI suspended him when it was found that he provided incorrect birth certificate in his documentation.

Dananjaya got the IPL contract after he stunned Indian batsmen in one of the ODIs in Sri Lanka. He was roped in by Mumbai Indians in the 2018 edition of IPL and got featured in a match against Delhi. He conceded 47 runs and the opponents clinched the match by seven wickets. He had some issues with his bowling action, and later, he was banned to appear in international cricket due to his faulty bowling action.

Though Mortaza has been a great figure in Bangladesh cricket, he never had a successful stint in IPL. He led his national side to many laurels, and due to the same, he got his first break in IPL in 2009 alongside Kolkata Knight Riders. In his game against Deccan Chargers, he leaked 58 runs in four overs. His team had to defend 21 runs in the last over and he started the over with a big no-ball that went for a boundary and leaked 26 runs in that very over. He couldn’t continue his IPL journey after that point.

The stylish left-handed Caribbean made his debut in IPL in 2017 with the Kolkata franchise. He played his debut match against Rising Pune Supergiant and was there at the crease when five runs were needed in the last over. He smashed Shardul Thakur for a boundary, and it still remains a mystery as to why he couldn’t feature in further IPL editions. He was there in auction for quite some time but didn’t see any buyers for himself.

Ray Price was regarded as one of the most significant spin options for the Zimbabwe team while he was in action. He got the chance to show his form with Mumbai Indians in the 2011 edition of IPL. In the match against Kolkata Knight Riders, he leaked 33 runs while remaining wicketless. The unfortunate event turned out to be pacer’s last and only IPL outing. However, his numbers at the international level are decent enough.