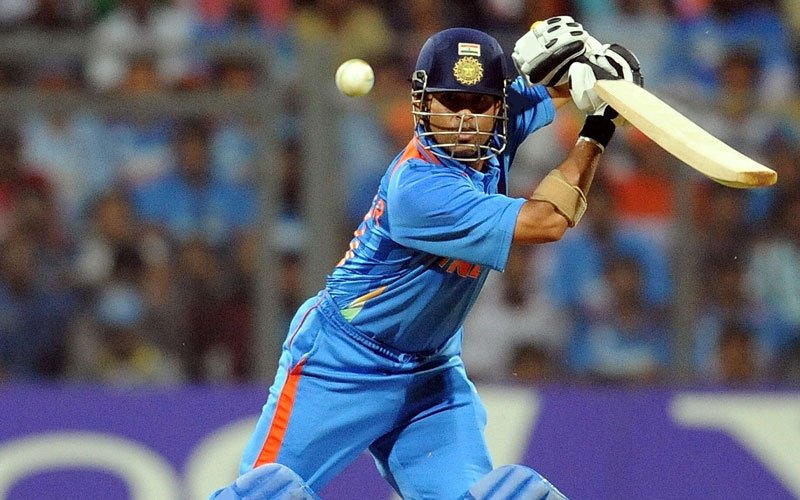 Many cricketers enjoy a record-breaking career but one man, in particular, created a record-setting career. By the time we marvelled at his eventual numbers, he had set standards which did not exist when he started playing. The grandest cricket career of which one part was 463 One Day Internationals, began on this day in 1989. Strangely it was in a 16-overs match and Sachin Tendulkar started in ODI cricket as Sir Don Bradman finished in Tests, with a duck.

In just a month after his Test debut, 16-year old Sachin was primed for his ODI debut on 16th December and not 18th December as we know it. The first ODI was scheduled at Peshawar. However, poor light did not allow play and instead a 20-over exhibition match took place. It was in this game that the little wonderkid from Mumbai tonked leg-spinner, Abdul Qadir, for three sixes in an over. The Indian team had no plans to pick Sachin in the playing XI for ODIs but after this sensational display, they had no choice other than choosing him.

Even the second ODI was marred by the weather. The match at Gujranwala was reduced to 16-overs each. Batting first, Pakistan managed only 87/9 in their overs with almost half of the contribution coming from Saeed Anwar. India struggled as well. Sachin walked out to bat at 34/3 after the fall Raman Lamba. His debut innings did not last long as his fellow Test debutant Waqar Younis dismissed him for no runs from two balls. India went on to lose the match, however, the phenom never looked back.

Today In 1989@sachin_rt made his Odi Debut against Pakistan#3DecadesOfSachInODIs pic.twitter.com/gDG7uSRkpN

In a career longer than a quarter of a century, Sachin Tendulkar went to break so many records that they still keep cricket statisticians busy. Here are the most magnificent of his ODI records.

– On his ODI debut, Sachin was the second youngest debutant at 16 years 238 days. Only Pakistan’s Aaqib Javed made his ODI debut at a younger age (16 years 127 days) than him. He still remains the youngest ODI debutant for India.

– He was the first batsman to score 200 runs in an ODI innings.

– Sachin Tendulkar, with Sourav Ganguly, holds the world record for the maximum number of runs scored by the opening partnership. They have put together 6,609 runs in 136 matches that include 21 century partnerships and 23 fifty-run partnerships. No other opening pair has managed so many runs nor so many centuries. 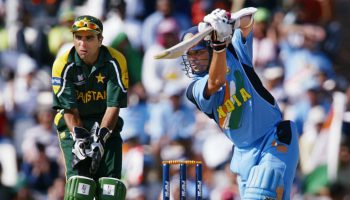 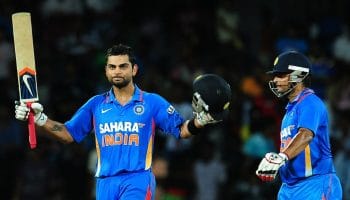 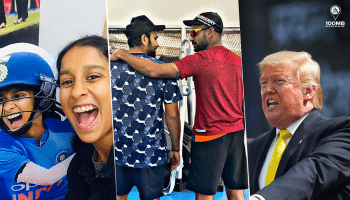 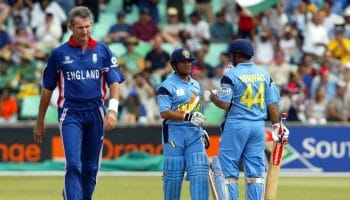 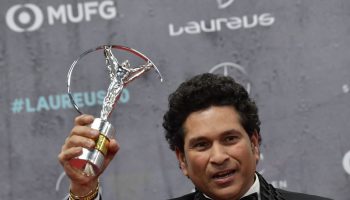